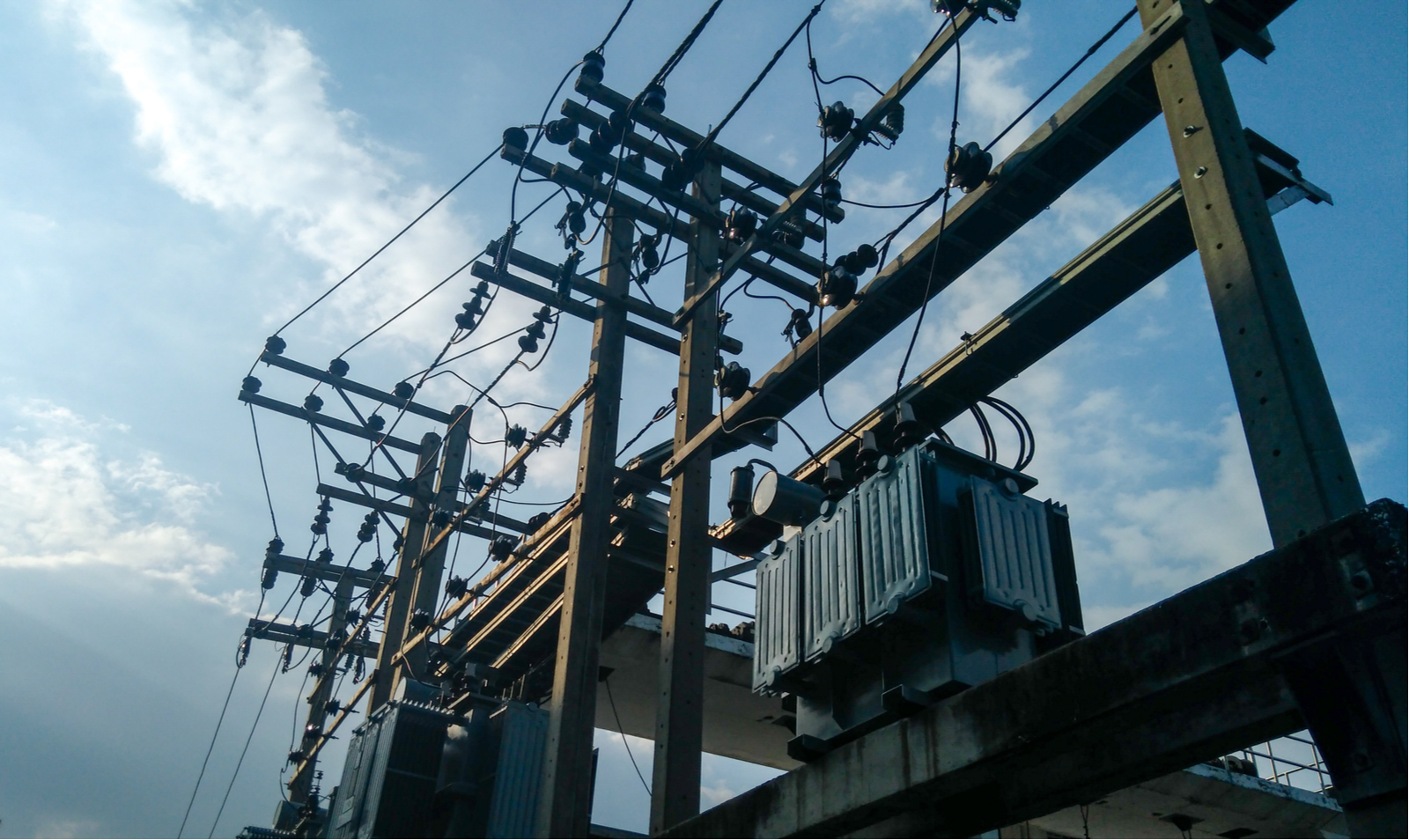 Zarou is the top contender for stake in Siemens power plants: Blackstone Group’s Zarou is reportedly the frontrunner out of six investors looking to acquire a stake in the Siemens / Orascom Construction / Elsewedy combined-cycle power plants, unnamed Electricity Ministry sources tell Al Mal. The energy development company has reportedly submitted the best financial offer of the six received by Egypt’s THARAA sovereign wealth fund, which is now in control of the plants until a new ownership structure is decided. The fund plans to select an international consultant this month to evaluate the offers.

Plans to sell only one plant in the meantime, says fund CEO: The newspaper suggests that Zarou could acquire a stake in all three plants — which are located in Burullus, Beni Suef, and the new administrative capital. THARAA’s newly-appointed CEO Ayman Soliman, however, said yesterday that an agreement to sell a stake in only a single plant is expected to be finalized in less than a year. Stake sales in the other two plants would then follow. Soliman didn’t disclose which of the three plants is in play, but noted that the remaining stake in the plant will be transferred to THARAA’s energy sub-fund.

Sub-funds under the THARAA umbrella: The energy sub-fund is one of three the fund is planning in the near-term. A fund for tourism and antiquities will be launched before the end of 2019, while a third will focus on the manufacturing sector. More details on all three will be announced in the coming weeks, Soliman said. A planned fourth sub-fund is also in the works and will channel investment into the agriculture and agro-industrial sectors.

How the power plant transaction(s) might unfold: Soliman told Bloomberg on Monday that the fund is planning to acquire 30% of the plants’ equity, and offer the remaining stake to an international investor as part of its efforts to encourage foreign participation in the economy. Other than Zarou, we heard that Edra Power Holdings is among the investors looking to get in on the action. Post-sale, the shareholders could establish a joint venture that would then sign a power purchase agreement to sell the plants’ output to the government. There are two alternative scenarios that the fund is looking at, including one in which it takes a 60-70% stake in the plants, leaving a minority stake for the private sector. It is not known which option the fund prefers. The three 14.4 GW plants were co-built by Siemens, Orascom Construction, and Elsewedy Electric, and were inaugurated in July 2018.

The fund will see EGP 50-60 bn-worth of assets transferred to it during the first phase of its operations, Soliman also said. Those assets will comprise ownership transfers, asset management contracts, and usufruct frameworks. Public Enterprises Minister Hisham Tawfik said later in the day that the ministry will hand over four hotels, three of which need refurbishment, and two pharma companies. He did not specify whether this will be a management contract or ownership transfer. Tawfik said the goal of the move is to increase revenues.

THARAA also signed two MoUs with the Public Enterprises Ministry and the National Investment Bank to cooperate on future investment and increase the role of the private sector. An agreement was also inked with the Antiquities Ministry to acquire rights to use several historical landmarks in the tourism sub-fund.

Bab El Azab area development seems to be moving forward: The agreement with the Antiquities Ministry will pave the way for a planned investment to develop the Bab El Azab (Cairo Citadel) area in partnership with the private-sector company Al Ismaelia For Real Estate Investment, with which the fund signed a cooperation protocol. Al Ismaelia focuses on renovating historical landmarks in downtown Cairo. The company will handle the project’s implementation, with the investment coming from the fund and, reportedly, bn’aire Samih Sawiris.

Regional cooperation: THARAA is also in talks with three counterparts in the region to set up joint funds, Soliman said, without providing names or any further details.