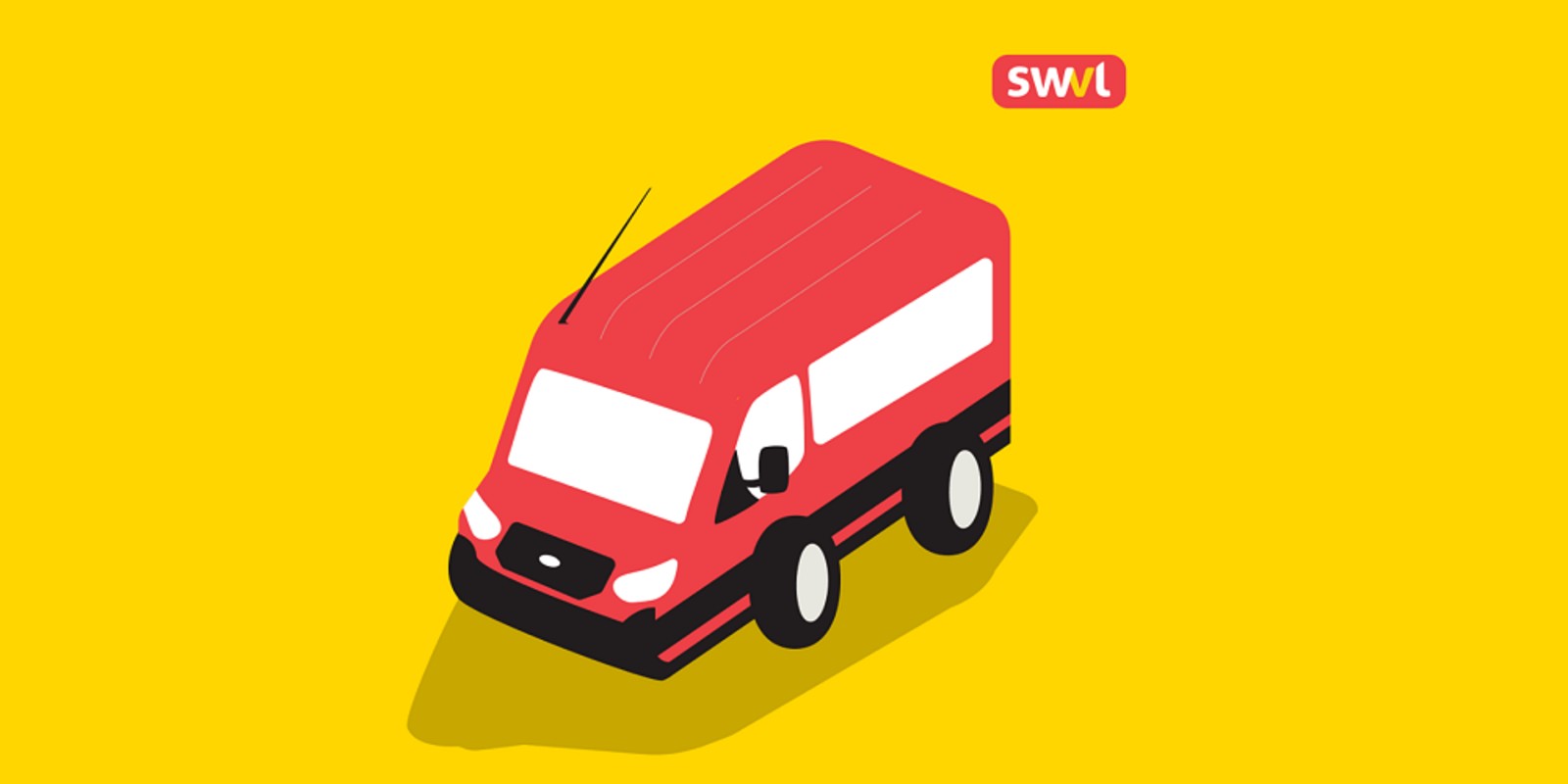 STARTUP WATCH- Swvl plans launch in the Philippines, Indonesia and Bangladesh as expansion wave continues: Egyptian ride-hailing app Swvl plans to launch operations in Manila, Jakarta, and Dhaka by the end of next year, Shahzeb Memon, Swvl Pakistan’s general manager, told Reuters. The company launched in Pakistan’s Lahore in August, and quickly expanded to the capital, Islamabad, as well as Rawalpindi and Karachi. This is part of the company’s geographic expansion targets, including its plans to launch 50 buses in Lagos by mid-July, after having entered Kenya earlier this year. As of mid-September, Swvl was talking about launching in 10 or 20 new cities next year, with Dar es Salaam and Abidjan being of particular interest, as well as markets in South East Asia.

But will regulatory hurdles prove an impediment? Last week, a provincial government office in Pakistan informed Swvl and another similar service that they were operating without the necessary route permits and no-objection certificates from the government, according to Reuters. This follows news from the local Kenyan press last month that the company was reportedly defying orders from the country’s transport regulator to stop operations there, on the grounds that it doesn’t have the right permits needed to operate.