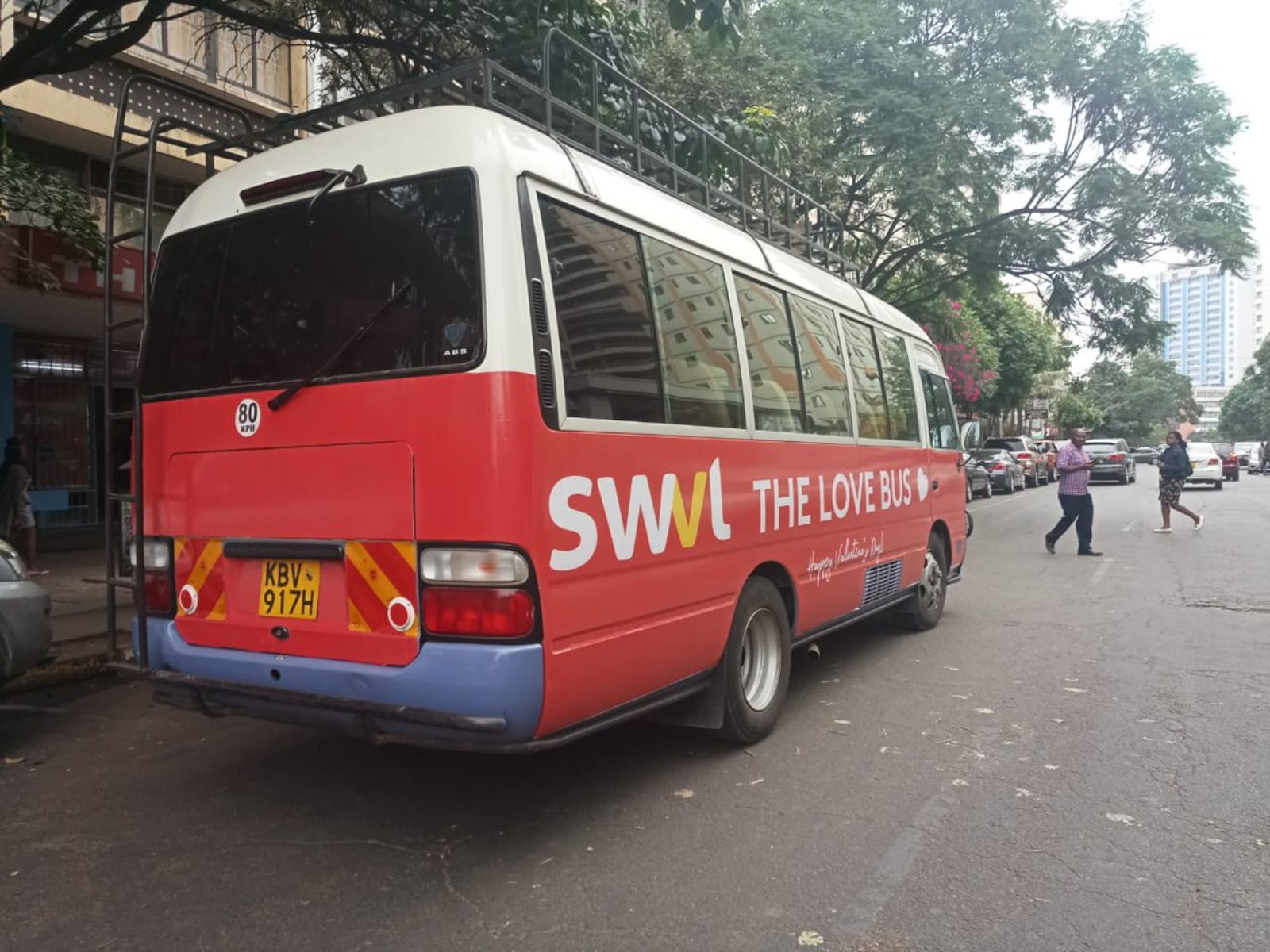 STARTUP WATCH- Uh, is Swvl operating in Kenya without the right licenses? Mass transit app Swvl has reportedly defied orders from Kenya’s transport regulator to stop operations there on the grounds that it doesn’t have the right permits it needs to operate, Kenyan publication Business Daily reports. Kenya’s National Transport and Safety Authority (NTSA) reportedly issued the order on 1 October, but the ride-hailing app continued to operate routes within Nairobi.

The NTSA asked police on Tuesday to impound Swvl vehicles and charge both drivers and owners. It says the firm holds a tour service license, but requires a different Public Service Vehicle (PSV) permit to operate, NTSA Director-General Francis Meja told Business Daily. Meja said the NTSA will keep its order in place until Swvl gets the correct permits or receives an exemption, saying that the regulator is “open for discussions.” A competing service provider, Little Shuttle, was reportedly also ordered to suspend operations until it procured the appropriate permit and has complied.

What will happen to Swvl’s Nairobi expansion plans is far from clear. Swvl’s operations in Kenya began in March and marked its first foray into international markets. The company now has 150 buses operating on 100 city routes in Nairobi, and had reportedly planned to grow its network to 500 routes served by 1k buses. In response to an inquiry from Business Daily, the firm answered: “While we may not be able to share any specific details yet, we are happy with the progress we have made so far.”