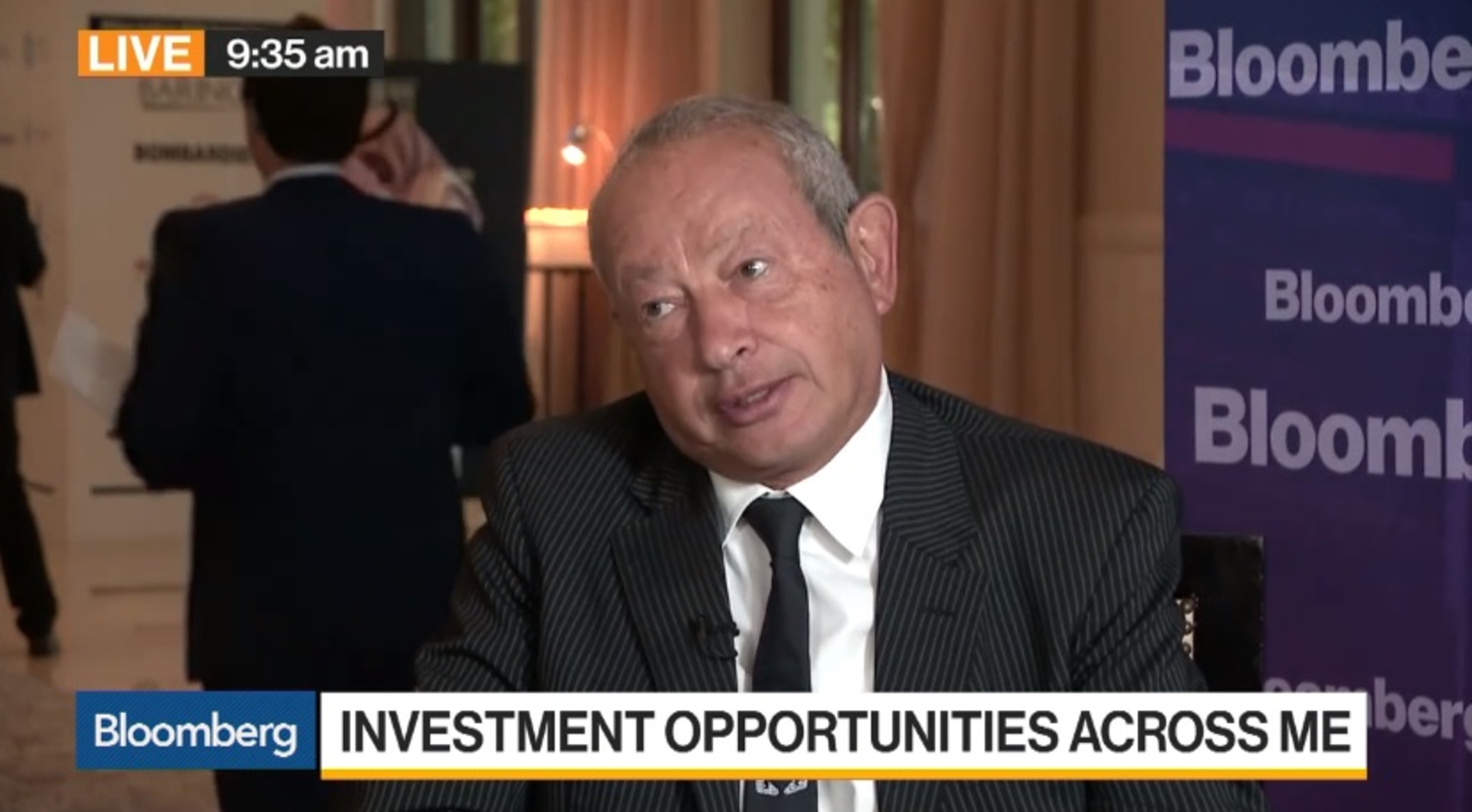 M&A WATCH- Ora Developers in talks with Qatari Diar for 51% stake in CityGate: Naguib Sawiris’ Ora Developers is in “advanced talks” to acquire a 51% stake in the Qatari Diar-owned company developing the CityGate project in New Cairo for USD 800 mn, unnamed sources said, according to Al Shorouk. The transaction, which is reportedly set to close before the end of the month, would see Ora lead the development of the 8.5 mn sqm project in partnership with the Egyptian subsidiary of the Doha-based company. Sawiris was reported last year to have made a EGP 35 bn offer to buy out all of the company’s Egypt assets.

Advisors: Ora tapped multinational law firm Baker McKenzie, which operates in Egypt as Helmy Hamza & Partners, to act as a legal advisor on the transaction.

Agreement expected to resolve regulatory disputes: CityGate has been the subject of a legal row with NUCA for over four years. EGP 3 bn of the USD 800 mn (c. EGP 13 bn) Naguib would pay would be used to settle a portion of the fines Qatari Diar owes to the Egyptian government. The bn’aire would also resolve other disputes over the project’s land with government authorities as part of the agreement. The settlement would be based on the value of the land when Diar signed a development contract with the New Urban Communities Authority (NUCA) years ago. But since Diar completed less than 3% of the project, the Housing Ministry has the right to conduct a reevaluation of the land to reflect today’s real estate prices, an anonymous government source said.