Prime Minister Moustafa Madbouly’s statement to the House yesterday didn’t quite have the intended effect. MPs stepped up their criticism of the government’s reform program, despite Madbouly painting a positive picture of the macroeconomy. One by one, MPs took turns attacking the government for everything from the rising cost of living and the poor state of hospitals to the failure of ministers to attend committee meetings and discuss legislation. We have more on the parliamentary offensive in this morning’s Speed Round.

Is a cabinet shuffle in the cards? Deputy Speaker Soliman Wahdan seems to think it’s just a matter of time, telling Al Masry Al Youm that “there is no doubt” that we’ll be seeing new faces around the cabinet table soon.

Does he have any particular ministries in mind? Wahdan said the education and health ministers should be first in line.

Expect a statement on GERD today: Madbouly is expected to be back in parliament today with the foreign and irrigation ministers to discuss the latest developments on the Grand Ethiopian Renaissance Dam (GERD) fiasco, Al Shorouk notes. We have an update on this in this morning’s Speed Round, below.

A Russian business delegation headed by Trade Minister Denis Mantrov is in town until Thursday for a joint forum to discuss cooperation.

A Portuguese equivalent is also in Suez for investment prospects in the Suez Canal Economic Zone. The Portugese delegation is also interested in setting up shipping line agencies, according to Masrawy.

Key dates for your diaries this month:

High demand from Saudi investors for Aramco IPO prompts probe into lending exposure: Saudi’s central bank, the Saudi Arabian Monetary Authority (SAMA) is weighing its commercial banks’ exposure to Saudi Aramco ahead of the state-owned oil giant’s planned initial public offering, three sources familiar told Reuters. Some 6-7 mn local investors, many of whom could be seeking loans, are expected to get the lion’s share of the IPO. This is prompting SAMA to review lending regulations that could cause breaches and ensure liquidity is available to the investors, Governor Ahmed Al-Kholifey said.

As IPO approaches, look for Saudi-led oil cut: The kingdom could push for an oil output supply within the next couple of months after crude prices recovered from a temporary spike following the drone attacks only to fall back again, writes the Financial Times' David Sheppard. An “enduring oil weakness” driving crude indices in reverse puts Saudi’s new energy minister, Prince Abdulaziz bin Salman, in a position to reach for “Saudi Arabia’s old playbook” and call for larger-than-usual cuts, especially as the kingdom is looking to achieve an ambitious USD 2 tn valuation for Aramco.

And speaking of Saudi, Riyadh has published a new set of rules intended to increase the diversity of investment prospects on the Tadawul in the latest of several bids to bring foreign investment to the exchange, the Financial Times reports. The rules should make it easier for foreign companies to list on the main market, as well as promoting trading and listing on the secondary market. The move has drawn mixed responses from investors, with some lauding efforts to open up the business landscape, while others question whether there are ulterior motives at play. 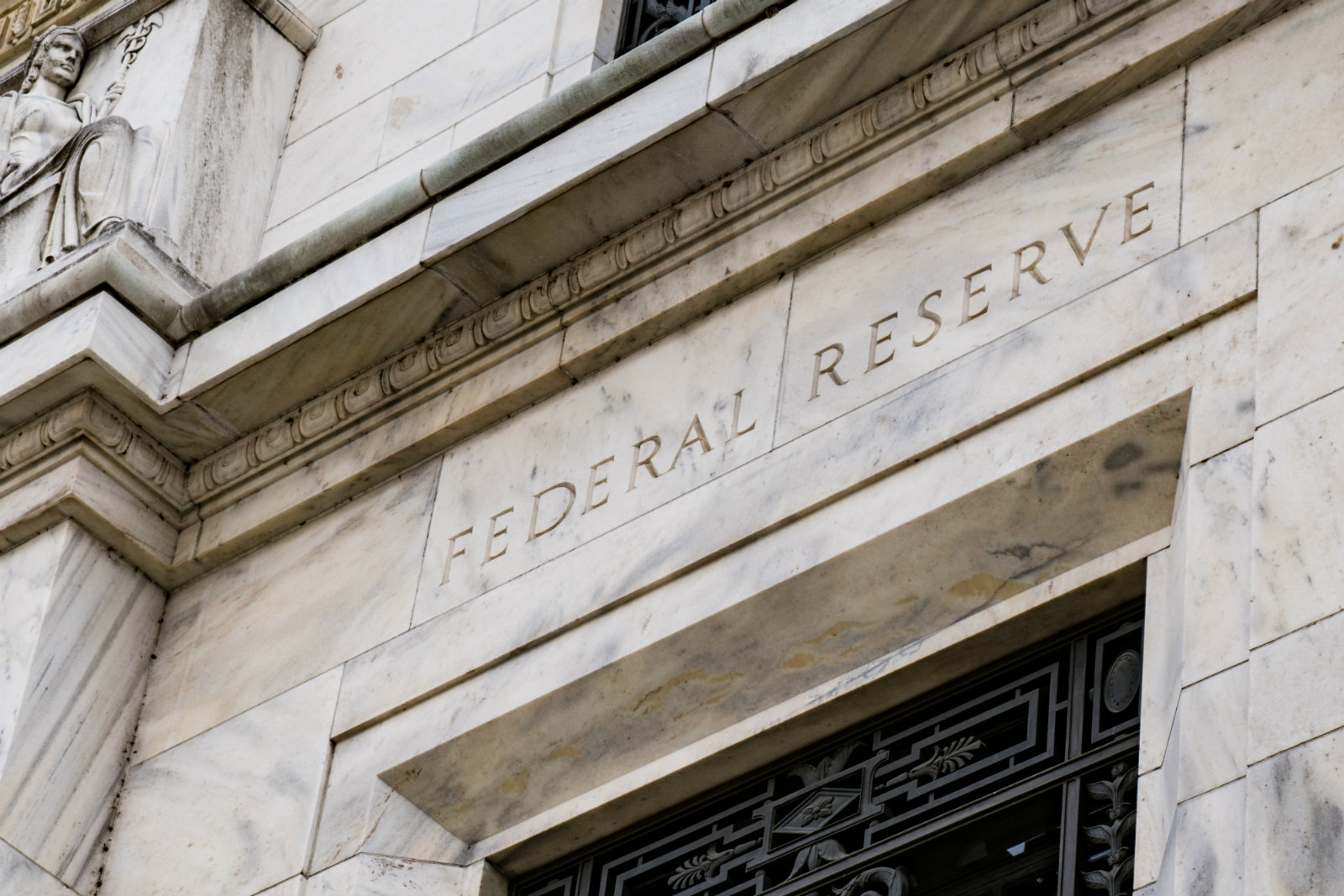 Fed to restart bond-buying program, insists it’s not QE: The US Federal Reserve will soon begin buying short-term US treasury bonds in an effort to avoid another cash shortage in the repo market, Fed chair Jay Powell said yesterday, CNBC reports. The central bank will explain how it intends to expand its balance sheet in the coming days, Powell said, making sure to differentiate the new round of purchases from stimulus measures introduced in the wake of the 2007/08 financial crash. “This is not QE. In no sense is this QE,” he said, referring to the Fed’s crisis-era bond-buying program.

But just in case the Fed is considering a QE redux, the Bank of International Settlements is out with a timely dressing-down of central bank stimulus. Bond-buying programs launched in response to the financial crisis have distorted markets by creating a scarcity of bonds, reducing trading volumes and increasing concentration of ownership. This “could result in market malfunctioning when large central bank balance sheets are eventually unwound,” the BIS said. You can read the report here.

Is HSBC’s decision to slash up to 10k jobs a sign of things to come in the banking sector? A Financial Times editorial suggests that “slowing global growth and the mounting pressure on lending margins from looser monetary policy” could force other banks into making dramatic cutbacks.

US blacklists more Chinese entities ahead of trade talks: The US blacklisted exports from an additional 28 Chinese entities on Monday over Beijing’s alleged involvement in the repression of Muslim minorities, according to the Wall Street Journal. The US says the move has nothing to do with the new round of trade talks scheduled for Thursday, but the decision isn’t exactly inspiring confidence in the potential for a breakthrough.

The low expectations are hitting EMs: Although emerging market stocks have rebounded by 5.8% since early September, when it was decided that negotiations would resume, the rally has slowed since US President Donald Trump said he wouldn’t seek an interim agreement, Bloomberg reports.

Politicians need to unite to work on the global economy — or else, says new IMF boss Georgieva: Failing to resolve current trade tensions could produce fundamental fractures in the global economy and worsen the slowdown, Kristalina Georgieva has warned in her first speech as head of the IMF. She called for a “synchronized policy response” from world leaders to remedy the current “synchronized slowdown,” and warned that deglobalizing trends — “broken supply chains, siloed trade sectors, a “digital Berlin wall that forces countries to choose between technology systems” — would only exacerbate the situation.

Arab contenders in 2020 foreign film Oscars: The National is out with a list of films produced in the Arab region that could be nominated for the Best International Feature Film Academy Award next year, including films directed by Egypt’s Ahmad Fawzi Saleh, Lebanon’s Nadine Labaki, and Palestine’s Elia Suleiman.

Record labels aren’t happy about Apple’s bid to bundle music and TV programs into a single subscription. Sources told the Financial Times that some labels are hesitant to cut prices for the tech giant, which pressured them 10 years ago to sell tracks on iTunes for USD 0.99.