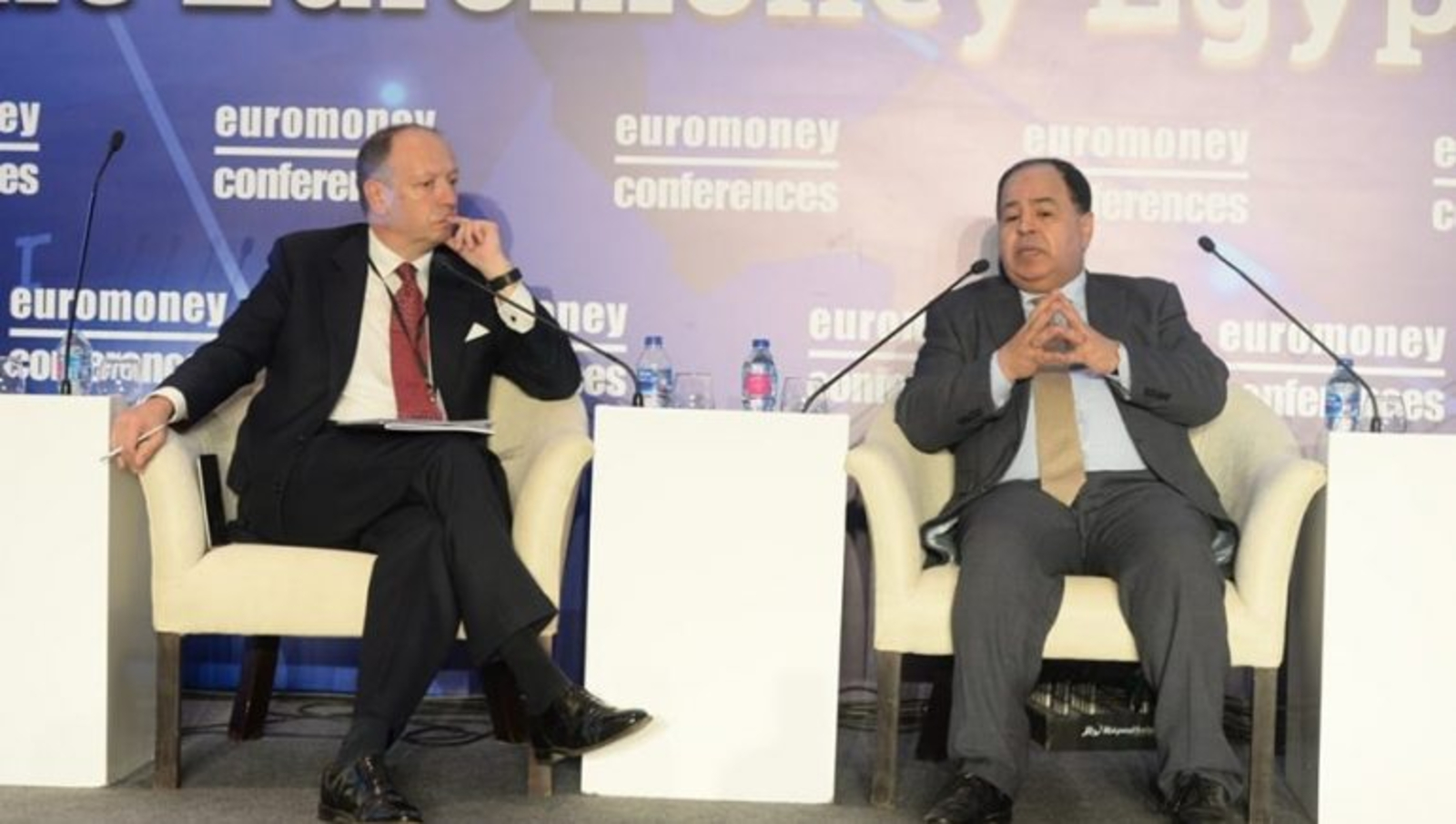 The Finance Ministry plans to issue USD 3-7 bn in international bonds during FY2019-2020, Finance Minister Mohamed Maait said on the sidelines of the Euromoney conference yesterday, according to Reuters. “We would love to go for yuan and yen,” he said, adding that the offerings could also include sukuk and green bonds. Egypt held two international bond auctions in FY2018-2019: One USD 4 bn eurobond issuance and one EUR 2 bn eurobond issuance.

The ministry will begin talks with investment banks to advise on the issuances “very soon,” Assistant Finance Minister Khaled Abdel Rahman told Bloomberg, without providing specifics on the timeline.

Egypt’s debt instruments will be clearable through Belgium-based clearinghouse Euroclear by the beginning of next year, Maait told the local press. The ministry originally planned to issue yen- and yuan-denominated bonds last fiscal year but was forced to postpone to give it more time to comply with Euroclear requirements. “We tried last year, but there are a lot of requirements. We couldn’t get all the requirements done. If we can do it this year, we would love to see Egypt going to these markets,” Maait said. The minister also cited delays in pushing out legislation that would establish a new central clearing and depository company that would be mandated with handling all the clearing and registry of government debt issuances.

Egypt’s world-beating yields continue to attract investment: Foreign holdings in Egyptian treasuries rose above USD 20 bn in August, Masrawy reported Maait as saying. Inflows into Egyptian debt have steadily increased this year, rising from USD 13.1 bn at the end of January. Yields on Egyptian debt are among the most attractive in the world