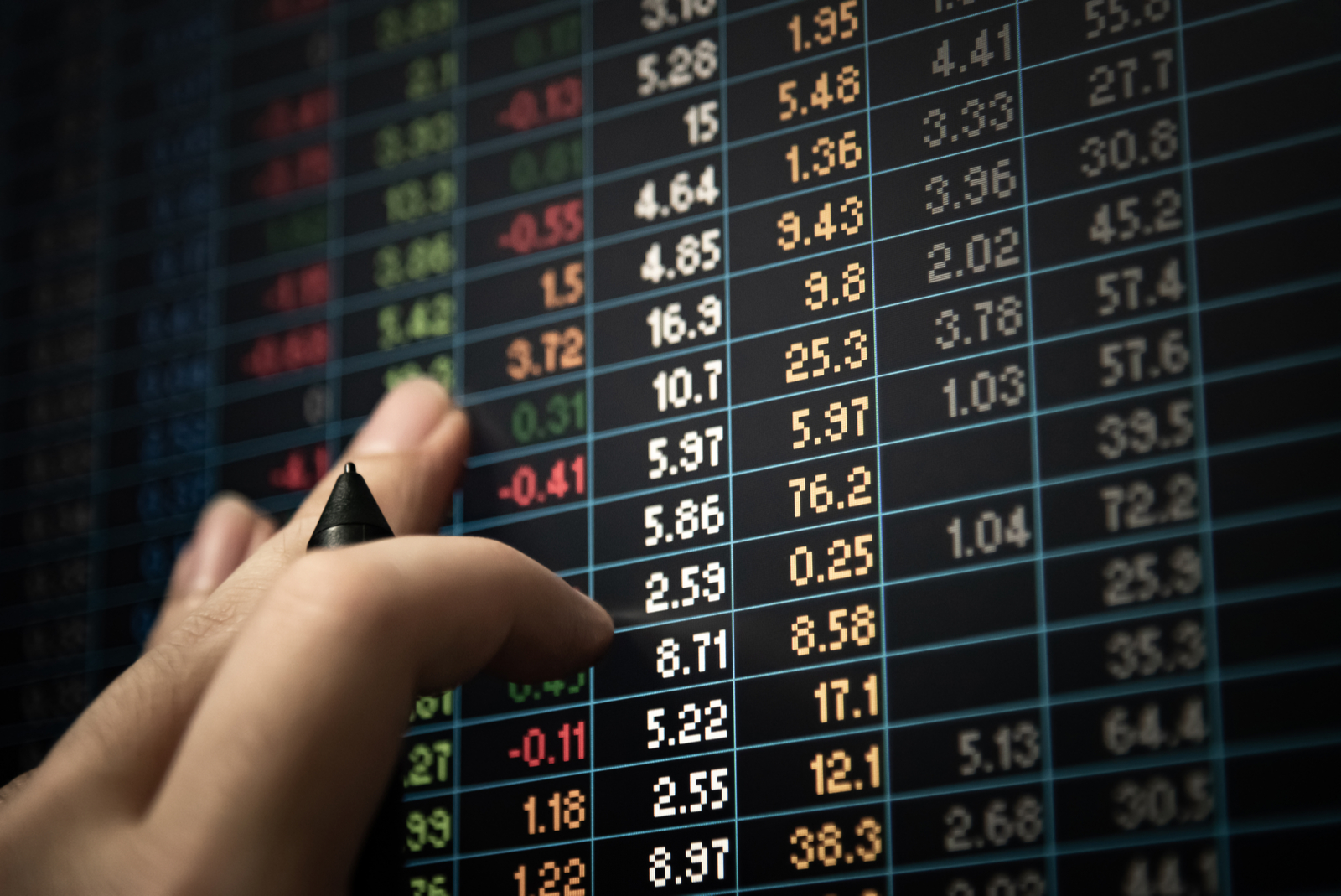 Egypt closes USD 4 bn eurobond issuance, offering 5x oversubscribed: Egypt successfully issued USD 4 bn USD-denominated eurobonds on Tuesday, the Finance Ministry said in a statement yesterday. The offering was more than 5x oversubscribed, attracting USD 21.5 bn in bids from 250 investors, according to the statement. The three-tranche issuance was made up of USD 750 mn in five-year bonds, USD 1.75 bn in 10-year bonds, and USD 1.5 bn in 30-year bonds, carrying yields of 6.2%, 7.6%, and 8.7%, respectively. The final rates were 40 bps lower than the initial yield during the bookbuilding process. The 10- and 30-year bonds attracted the highest number of bids, Vice Minister of Finance Ahmed Kouchouk Reuters. The prospectus for the issuance is available here (pdf).

Sentiment is up: The oversubscription shows positive sentiment that’s in line with the improvement in the general perception of emerging markets since the beginning of this year, EFG Hermes’ Mohamed Abu Basha told Enterprise. “The issuance was clearly well received, which was a bit of a challenge seeing there was already decent Egypt supply in the market. The country has a good story to sell and we can see it’s well received in the high coverage and tighter yields,” he said.

EXCLUSIVE- More issuances on the way: Egypt is planning to move ahead with another EUR 1-1.5 bn eurobond issuance next week, a senior government official told Enterprise on Wednesday. The government expects strong appetite judging by this week’s positive eurobond performance. The official also said yields raised from this week’s issuance will be transferred to the state treasury within days to support FX reserves and pay off obligations while an EGP equivalent will be disbursed to the Finance Ministry to fund the state budget. Finance Minister Mohamed Maait said yesterday that the ministry plans to issue more foreign currency-denominated bonds before the end of the current financial year. The minister said in January that the ministry is looking to offer up to USD 7 bn in FX bonds in 1Q2019, and more USD- and EUR-denominated bonds by the end of 2Q2019.

Egypt could be included in JPMorgan’s emerging-market bond indexes as early as March, which would support the government’s strategy to cut borrowing costs and boost inflows from the debt market, the official also told us. Maait confirmed to Bloomberg last month plans that the ministry has approached the bank to request inclusion in its index. Unnamed sources had told the news information service about the ministry’s plans back in September.

Egypt to increase issuances of long-term treasury bonds: The Finance Ministry plans to increase its issuance of domestic long-term bonds to 70% of annual offerings by 2020, Kouchouk revealed in a separate interview with Bloomberg. Bonds with long maturities accounted for just 5% of domestic issuances in FY2017-18. The reliance on short-term T-bills has meant that the government has had to return to the debt markets to both refinance maturing debt and embark on new debt financing. But by issuing greater quantities of long-term bonds, the ministry hopes to increase the average maturity to five years by 2022 — double the level in FY2017-18.

Diversification of debt tools, currencies: “We want to diversify our debt instruments and currencies and also our local and international investor base to enhance completion and secure the best yields,” Kouchouk said, adding that the ministry has already started the process this year. Continuing down this path “would allow us to come up with a consistent and efficient medium-term package on the revenue side that allows us to meet our fiscal and deficit targets,” he said.