The Gulf is expanding its role in Africa 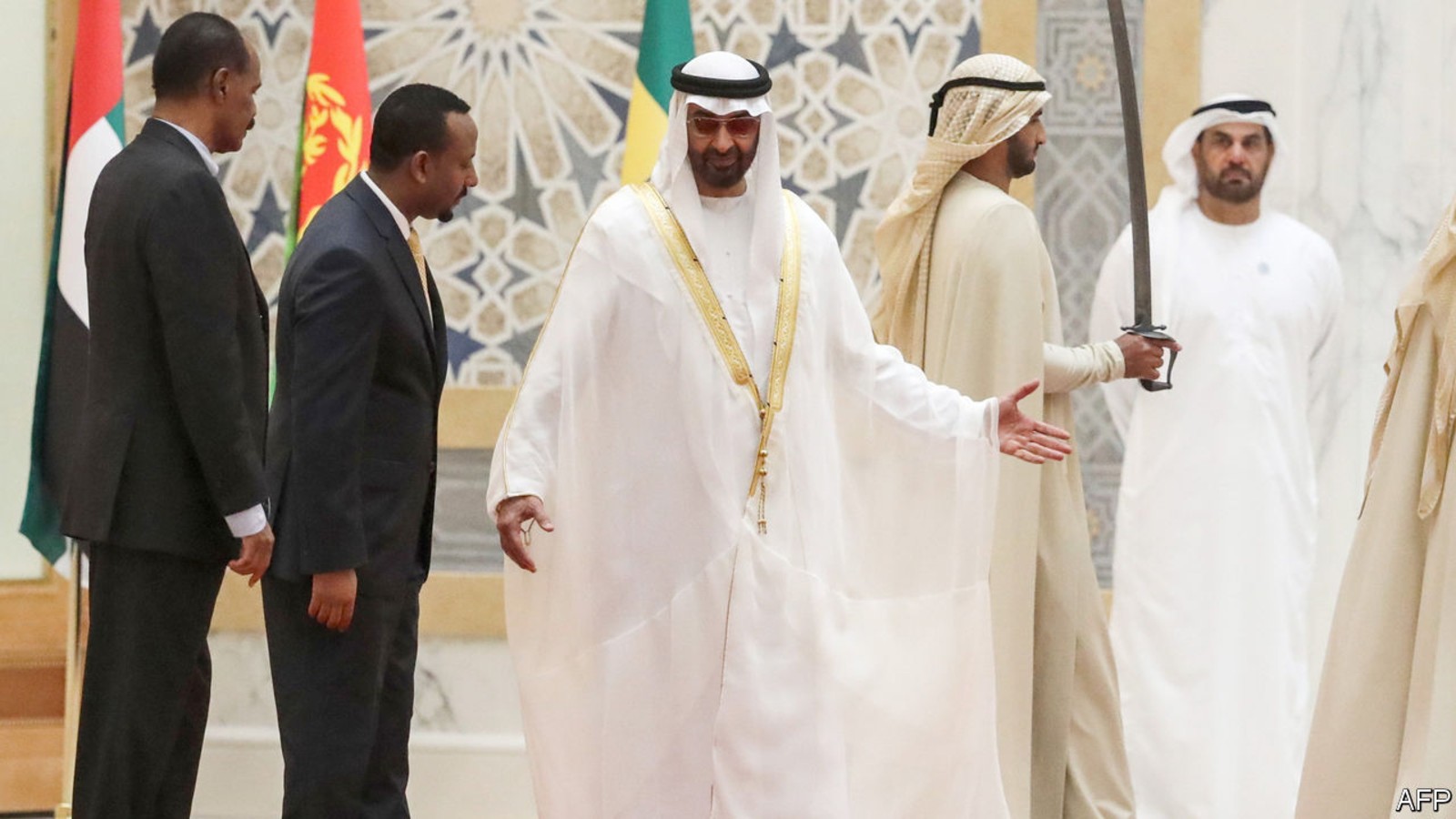 The Gulf is expanding its role in Africa: Japan’s recent pledge to invest USD 20 bn in Africa in the coming three years speaks to a growing global interest in new investment openings throughout the continent, driven by its abundant natural resources, rapid population growth, and huge economic potential in underdeveloped markets. Alongside the traditional centers of capital, the Gulf states have gradually expanded their footprint on the continent in recent years, driven by ambitions to diversify their economies away from oil and broaden their regional influence.

Economic prospects, food security and political influence are all drivers: GCC states have risen to become some of the largest investors in Africa over the previous decade, a process which accelerated after the 2014 oil price crash. The UAE alone invested an estimated USD 11 bn in 2016, overtaking Saudi Arabia to become the second largest in the world. Gulf states are now highly active in developing large-scale infrastructure projects across the continent, and have found new markets in which to export consumer goods. Africa’s rich agricultural lands have also provided GCC states — heavily reliant on food imports — with additional food security: Import agreements have recently been struck with Mali, Mauritania, Morocco, Mozambique, Sudan and Tanzania. And increased economic ties are also being used as a way to consolidate regional influence — of particular urgency given the rivalry between Qatar and the other Gulf states.

Stronger ties bring a mixed response in Africa: Many African states welcome the expertise of Gulf companies, particularly in sectors like energy and infrastructure, where it can accelerate development. Saudi Arabia’s plans to invest USD 10 bn in South Africa’s energy sector and Dubai-owned DP World’s USD 50 mn logistics facility in Mali are two examples of this. But the situation in the strategically significant Horn of Africa is more complicated. Even as countries benefit from increased foreign investment, some — Somalia, for instance — express resentment at having their sovereignty infringed upon and being dragged into regional power struggles.