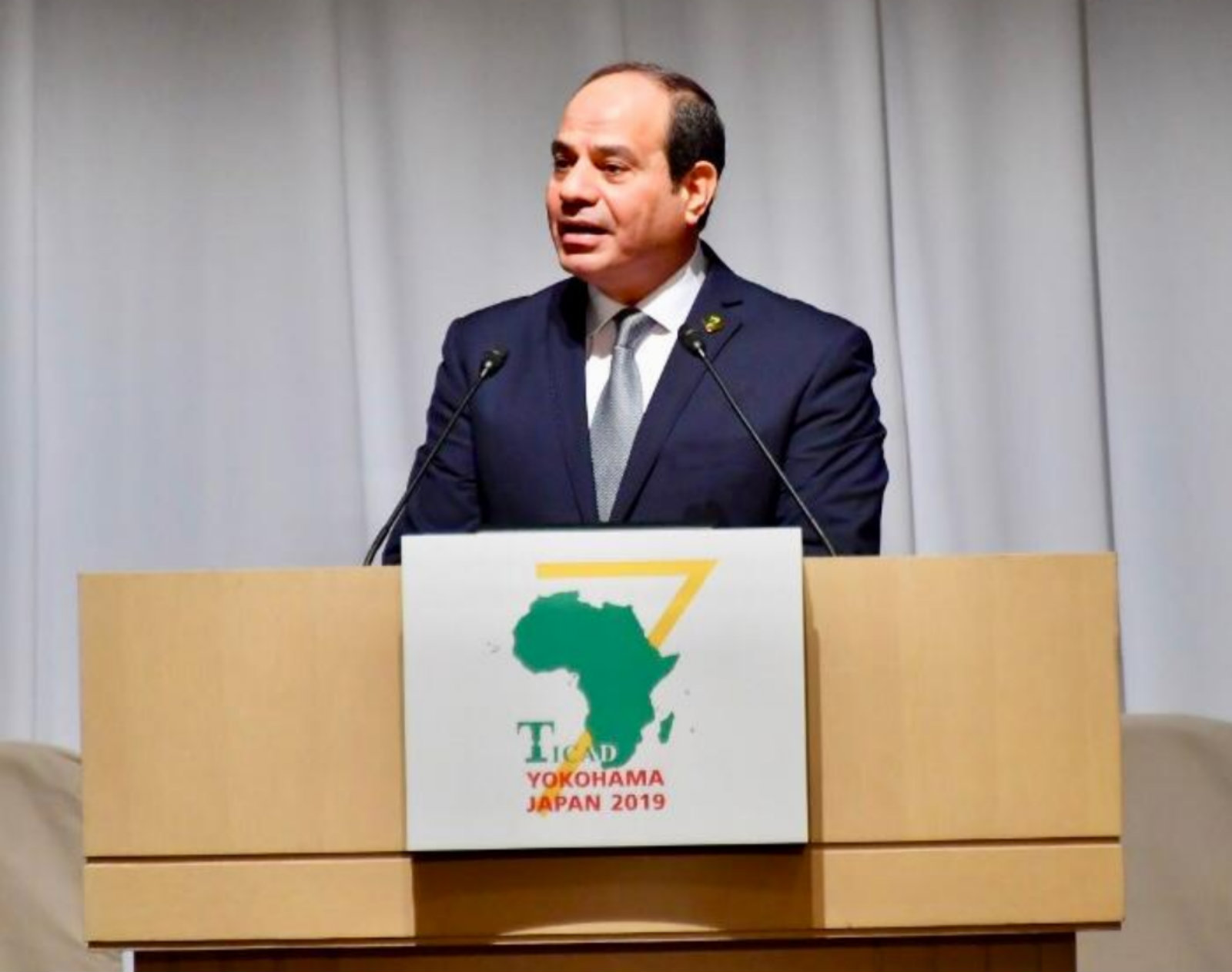 Japan, African Union sign investment declaration at Ticad: Egypt signed a 13-page declaration with Japan and other African countries to promote Japanese investment in Africa at the end of the three-day Tokyo International Conference on African Development (Ticad) in Yokohama on Friday. The declaration, which aims to channel USD 20 bn of Japanese investment on the African continent over the next three years, will see Japan and African countries work together on issues such as “quality infrastructure, private sector impact investment, macroeconomic stability, technological innovation, economic transformation and social development.”

El Sisi hails landmark summit: President Abdel Fattah El Sisi called the summit “an important turning point” in Japanese-African relations, and called on businesses in a speech at the end of the summit to invest. “I would like to renew the invitation to all private sector companies, Japanese and international companies and international financial institutions to cooperate and invest in Africa. This is the right time to open up to the continent,” he said.

The president also met with his Zambian and Ugandan counterparts on the sidelines of the conference. Zambian President Edgar Lungu called for increasing Egyptian direct investment and support, and deepening security ties during a meeting with El Sisi on the sidelines of the conference, according to an Ittihadiya statement. Elsewedy Electric last week signed an agreement with the Zambian to construct two 50 MW solar PV plants in partnership with Toyota.

Mitsubishi, Marubeni to consider expanding activities in Egypt: Mitsubishi President Takehiko Kakiuchi told El Sisi that the company was open to increasing its activities in Egypt during a meeting on Friday, according to an Ittihadiya statement. El Sisi invited him to invest in the Suez Canal Area Development project. Mitsubishi is currently involved in railway projects in Egypt, having recently won the tender for the first phase of Cairo Metro Line 4 with Orascom, and is bidding to supply equipment to Acwa Power’s Luxor power plant. El Sisi also urged President and CEO of Marubeni Masumi Kakinoki to invest in ports, industrial zones and logistics centers in the Suez Canal Economic Zone.