Today’s the day, ladies and gents: The Central Bank of Egypt’s Monetary Policy Committee meets later today to decide on interest rates. Consensus among economists polled by Enterprise and Reuters is that the central bank will cut rates, with most anticipating a 100 bps cut. And 10 out of 12 economists surveyed by Bloomberg yesterday also wagered that it will resume easing. We have more insights and analysis on where the CBE’s monetary policy is heading over the coming months in this morning’s Speed Round, below. 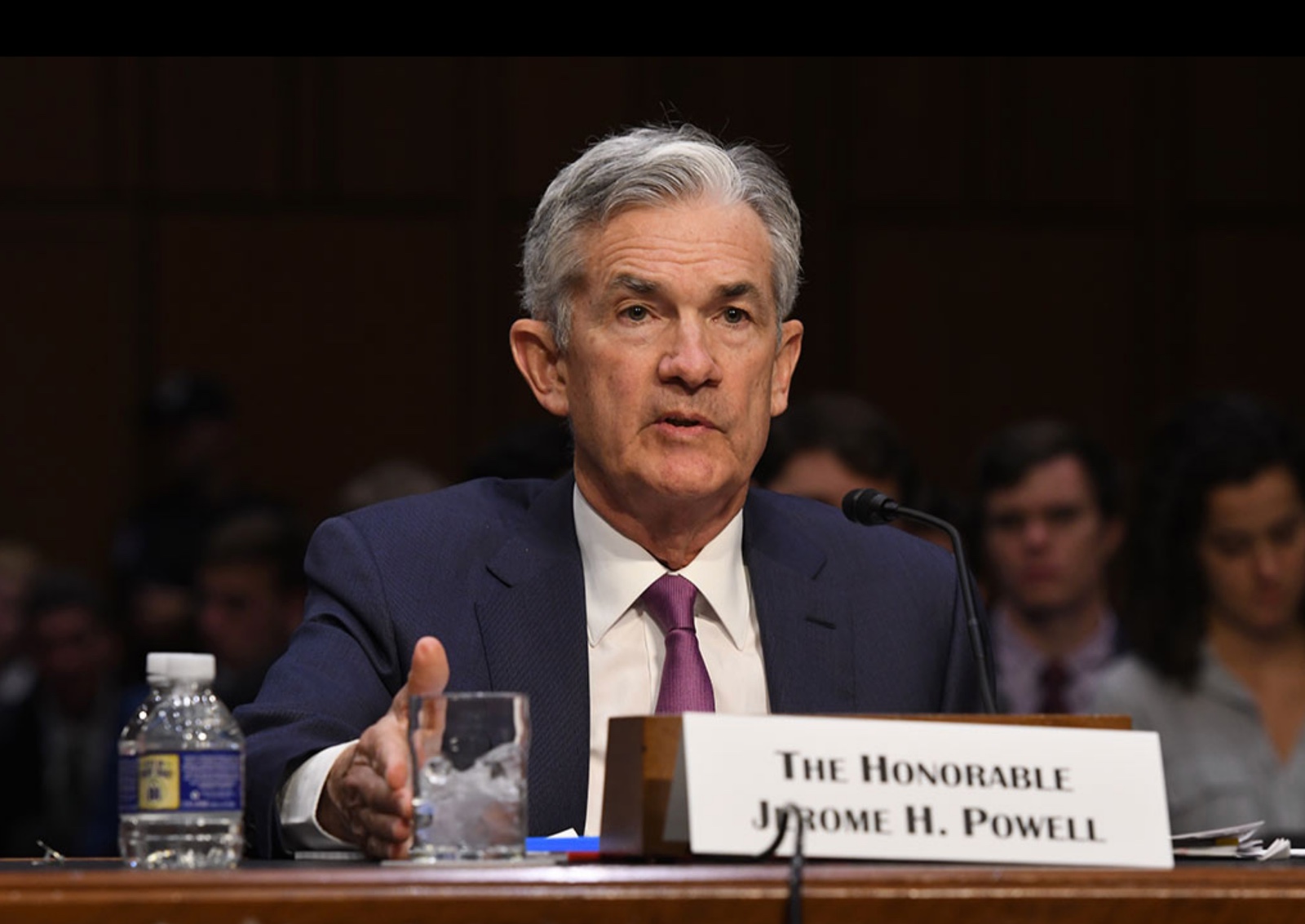 Is Powell going to tell markets what they want to hear this weekend? As central bankers gather in Jackson Hole tomorrow, markets will be waiting with bated breath for Fed chairman Jay Powell to signal the bank’s next move on interest rates. But disagreement among Fed officials revealed yesterday means that he is unlikely to offer anything concrete, analysts tell the Associated Press. Minutes released yesterday showed that Fed officials were sharply divided about last month’s 25 bps cut, with “several” wanting to keep rates on hold and “a couple” preferring a deeper 50 bps cut. “I am expecting he will cautiously hint at another quarter point cut, but he doesn’t have everyone on board,” Diane Swonk, chief economist at Grant Thornton said. The yield curve between US 2-year and 10-year bonds briefly inverted again after the minutes were released.

A lack of ammo is also a problem: Give how low interest rates are already, Powell may not want to signal further rate cuts for fear of diluting the few policy tools he has at his disposal. “It would be dangerous for him to signal more rate cuts are coming, given the fact he has precious little ammunition left,” Sung Won Sohn, economist at Loyola Marymount University, said.

Signalling multiple rate cuts is probably off the cards: Mark Zandi, chief economist at Moody’s Analytics, said that hinting at multiple cuts would stoke fears of a recession further, and undermine business and consumer confidence. “I think he will want to err on the side of arguing that more rate cuts seem likely, just because the economy is slowing, and he doesn’t want to tip the economy over into a recession,” he said.

US stocks continued to rebound yesterday, after retailers Target and Lowe’s posted strong quarterly earnings, the FT says. The S&P 500 finished up 0.8%, and both the Dow Jones and Nasdaq closed 0.9% in the green.

And EM currencies rose as the USD weakened ahead of Powell’s speech, Reuters reports. The ZAR, KRW and RUB all saw gains against the USD as hopes for renewed stimulus grew. “A lot depends on the Fed’s stance, whether an indication of interest rate cuts is down to global growth expectations being lowered or larger systematic risks,” said Roubesh Adaya, senior investment specialist, fixed income at Aberdeen Standard Investments. “Or if the Fed does nothing as well, that can be taken as an indication that things are not as bad as expected.”

Analysts say that EMs could benefit from movements in US markets, the Wall Street Journal reports. Gustavo Medeiros, portfolio manager at Ashmore, said in a note Tuesday that falling yields in the US will encourage inflows into EM fixed-income assets, especially bonds denominated in USD. Morgan Stanley, meanwhile, predicted that the USD will peak later this year, which will “disproportionately benefit international equities, led by EM equities.”

Exhibit A: International financial group Mirabaud has hedged 50% of its equity exposure in emerging markets and Europe, having made recommendations to clients to do so in both February and May, chief economist Gero Jung told Dow Jones Newswires, according to a piece in the WSJ.

Germany sold its first-ever negative yield 30-year bonds yesterday “in another sign of how investors’ desperation for safe assets is inflating their value,” the Wall Street Journal reports. The zero-coupon bonds attracted investors enough that they purchased the notes for more than face value, making the total yield on the bonds negative. 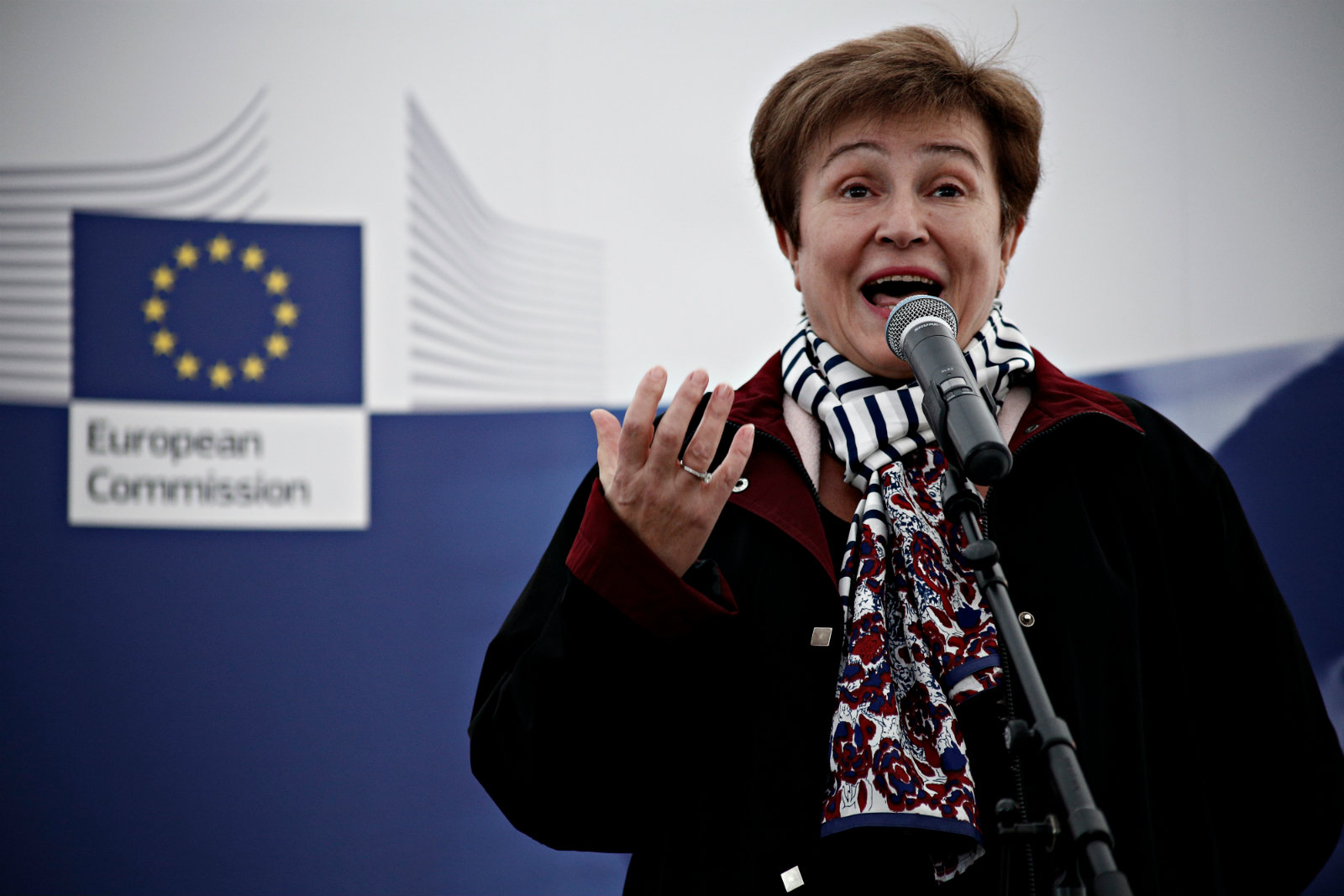 Bulgaria’s Kristalina Georgieva is now a step closer to becoming the new IMF boss after the international lender agreed to scrap a rule preventing people aged 65 years or older from becoming the managing director, the Financial Times notes. Georgieva, who currently serves as the World Bank chief executive, was nominated for the position by the EU in a vote earlier this month. The IMF will vote on the final list of candidates on 4 October.

New “moderate Islamist” Tunisian president on the way? Some say Abdelfattah Mourou, a member of Tunisia’s Ennahda party who is running in next month’s presidential elections, could break the mold by being a leader who stands for political Islam while holding relatively progressive values, Reuters reports.