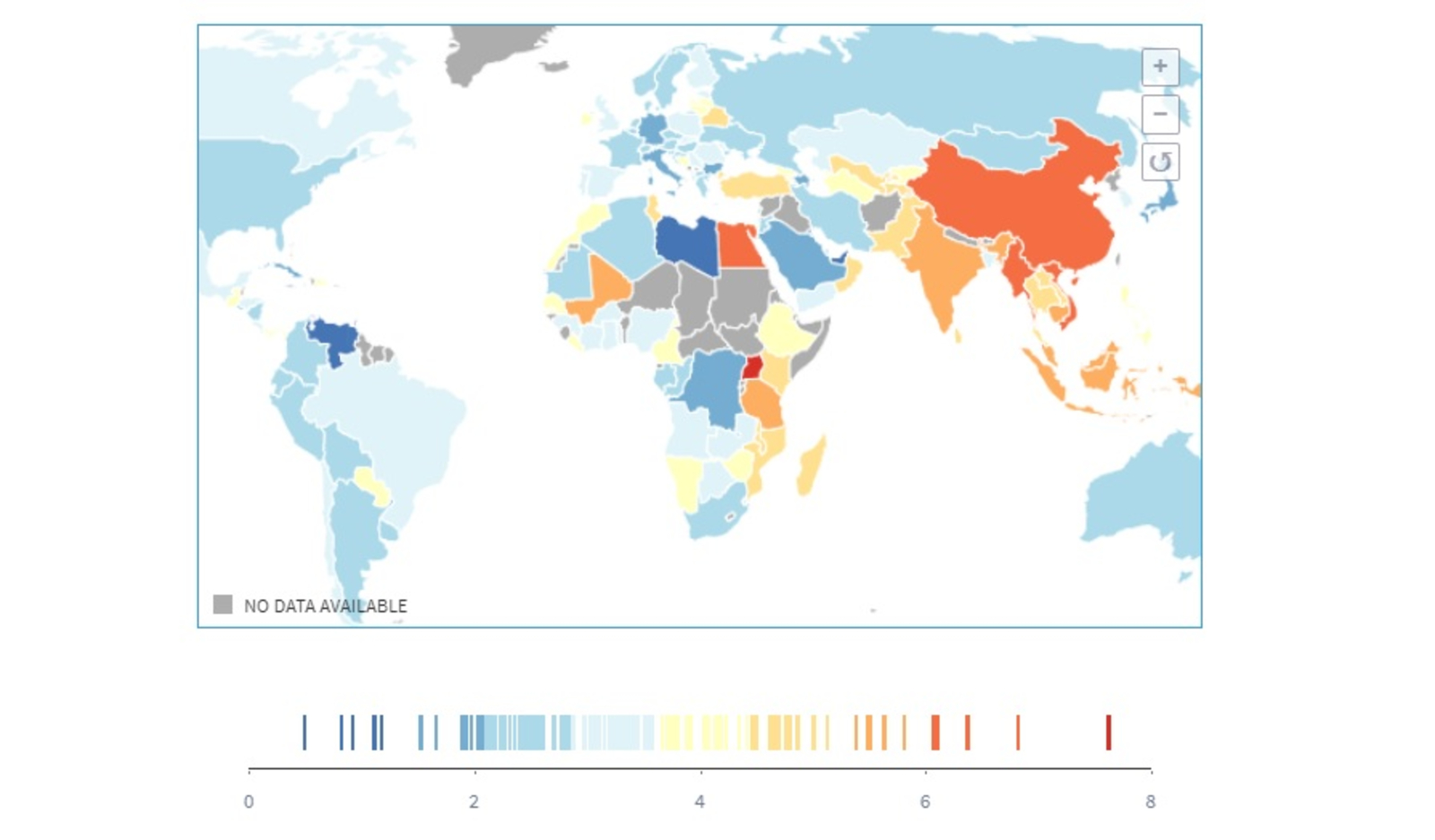 Egypt’s economy is forecast to grow at a 6.8% clip per year over the next 10 years, placing it among the top of the list of the fastest-growing economies until 2027, according to the Harvard Center for International Development’s 2027 Growth Projections. Also expected to hit annual growth rates of at least 6% are Myanmar, Uganda, China, and Vietnam. Harvard’s projections are based on a measure of ‘economic complexity,’ which accounts for the diverse and sophisticated production involved in each country’s exports.

The only unifying factor in the fastest growers? Specialized knowhow: “What unites Uganda, Egypt, China, Vietnam, and Tanzania as the fastest-growing countries in the projection is not that they uniformly share the same education level, geographic region, religion, or any measure of institutional quality. Rather, each country has a more sophisticated range of specialized knowhow than expected or its income that will drive diversification and growth,” researcher Timothy Cheston writes.