The Americans are coming: Economic reform has made Egypt more attractive to US investors, US Chamber of Commerce Executive VP Myron Brilliant told Prime Minister Moustafa Madbouly during a meeting yesterday, according to a cabinet statement. Companies are particularly looking to invest in Egypt’s energy, health and digital sectors, he said.

We’ll also be treated to a visit by US Secretary of Energy Rick Perry before the month is out, as we mentioned yesterday. The man overseeing the spread of US “freedom gas” to all corners of the globe will be in town to address an AmCham event.

Madbouly also met with Emirati businessman Jamal Al Ghurair, who said his Al Ghurair Group is looking to build a seed storage facility and a river transport project in Damietta, the cabinet said in a separate statement without providing further details. 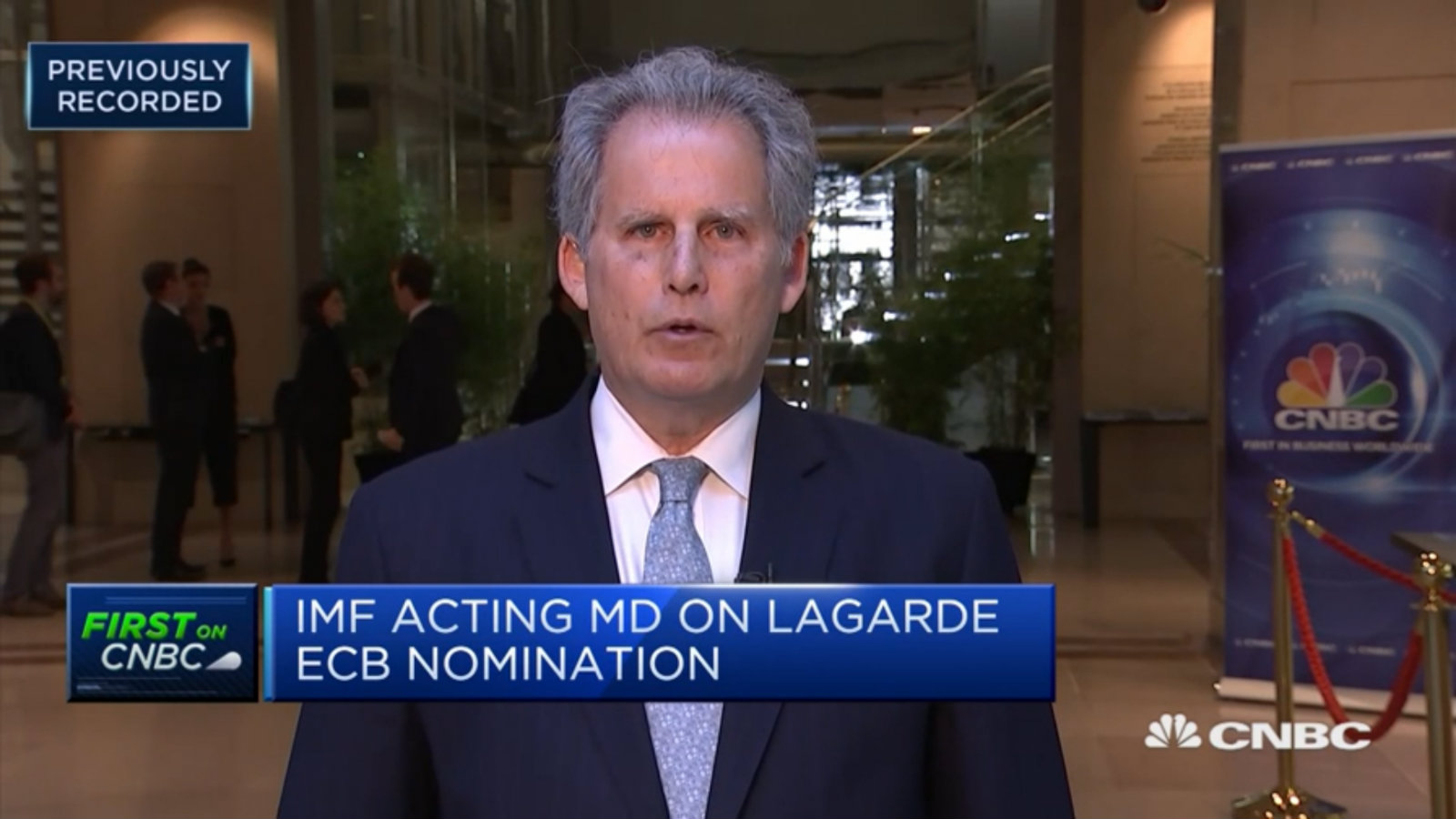 IMF acting head warns of “self-inflicted wounds”: The IMF’s acting managing director, David Lipton, told CNBC that countries must work to solve current tensions in trade and technology to avoid “self-inflicted wounds” to the global economy (watch, runtime: 03:11). This is particularly important at a time when Europe has limited monetary and fiscal maneuverability to cope with a recession. Global trade growth fell to a seven-year low of 1% in the first quarter of 2019 and investment has slowed, raising growth concerns in the eurozone

And speaking of the IMF: Christine Lagarde has officially submitted her resignation from her position as the fund’s managing director following her nomination as the next president of the European Central Bank, according to an IMF statement. The resignation, which comes into effect on 12 September, “will expedite the selection process” for Lagarde’s successor, the statement says. A number of names have cropped up in the list of Lagarde’s potential successors, including Allianz chief economic advisor Mohamed El Erian, outgoing Bank of England Governor Mark Carney, and the former governor of the Indian central bank Raghuram Rajan.

Venture capital mega-round funding is still in vogue — and it’s delaying IPOs: The number of funding rounds of USD 100 mn or more reached record highs in 2Q2019, according to a CB Insights and PwC report. These “mega-rounds” constituted over half of the USD 28.7 bn total raised over the quarter, representing a 10% increase in funding from 1Q2019.

Everyone wants in on fintech: Much of the funding was directed towards fintech startups, which attracted USD 5.1 bn last quarter, despite seeing 38 fewer agreements than in 1Q2019. The five largest fintech fundraising rounds in 2Q 2019 each totaled at least USD 300 mn. The result? Companies are staying private for longer, with only three fintech startups listing on the stock market in 2018.

Recep Tayyip Erdogan vs. the World: Two days after inviting US sanctions for purchasing Russian missile systems, Turkey is now facing punitive measures by the Europeans. Bloomberg reports that EU foreign ministers agreed yesterday to cut off funds and high-level communication with the Turkish government after it ignored demands to halt natural gas exploration in Cypriot waters.

Turkey’s response? “Bite me.” EU sanctions “will not impact our determination in any way to carry on with hydrocarbon activities in the eastern Mediterranean,” the Foreign Ministry said, according to Bloomberg. EU measures targeting Turkish drilling companies may not be far away. 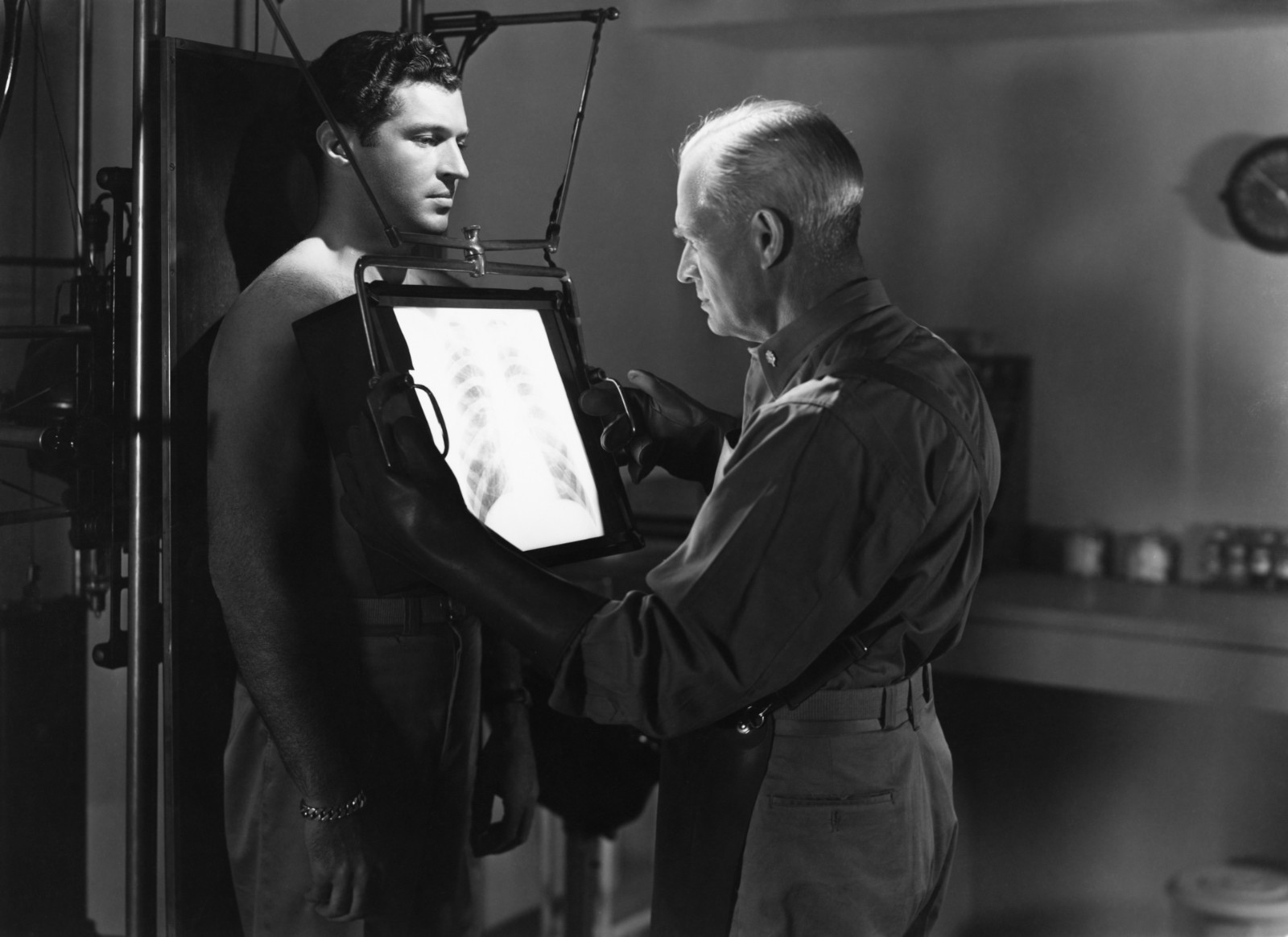 Are we really this unhealthy?

US Senate to Facebook: We can’t trust you with your crypto toy: Facebook’s trustworthiness was brought under questioning at a US Senate hearing on its plans to launch the Libra cryptocurrency, reports the Wall Street Journal. Senators grilled Libra cofounder David Marcus, who testified during the hearing, referring to the social media monolith’s repeated betrayal of public trust as proof it is unfit to operate its own digital currency.

Bitcoin feels the pain: Bitcoin’s has dipped to well below the USD 10k mark, losing 25% of its value in three weeks as the Libra announcement fueled fears of a global crackdown on cryptocurrencies. Financial regulators have from day one showed signs of unease at the prospect of digital money existing alongside fiats.

Worth a read during your commute this morning:

PSA- Nestlé has started producing a new dark chocolate that has no added sugar, Bloomberg reports, in some good news for the health-conscious chocolate lovers among us.