Challenges ahead for African trade 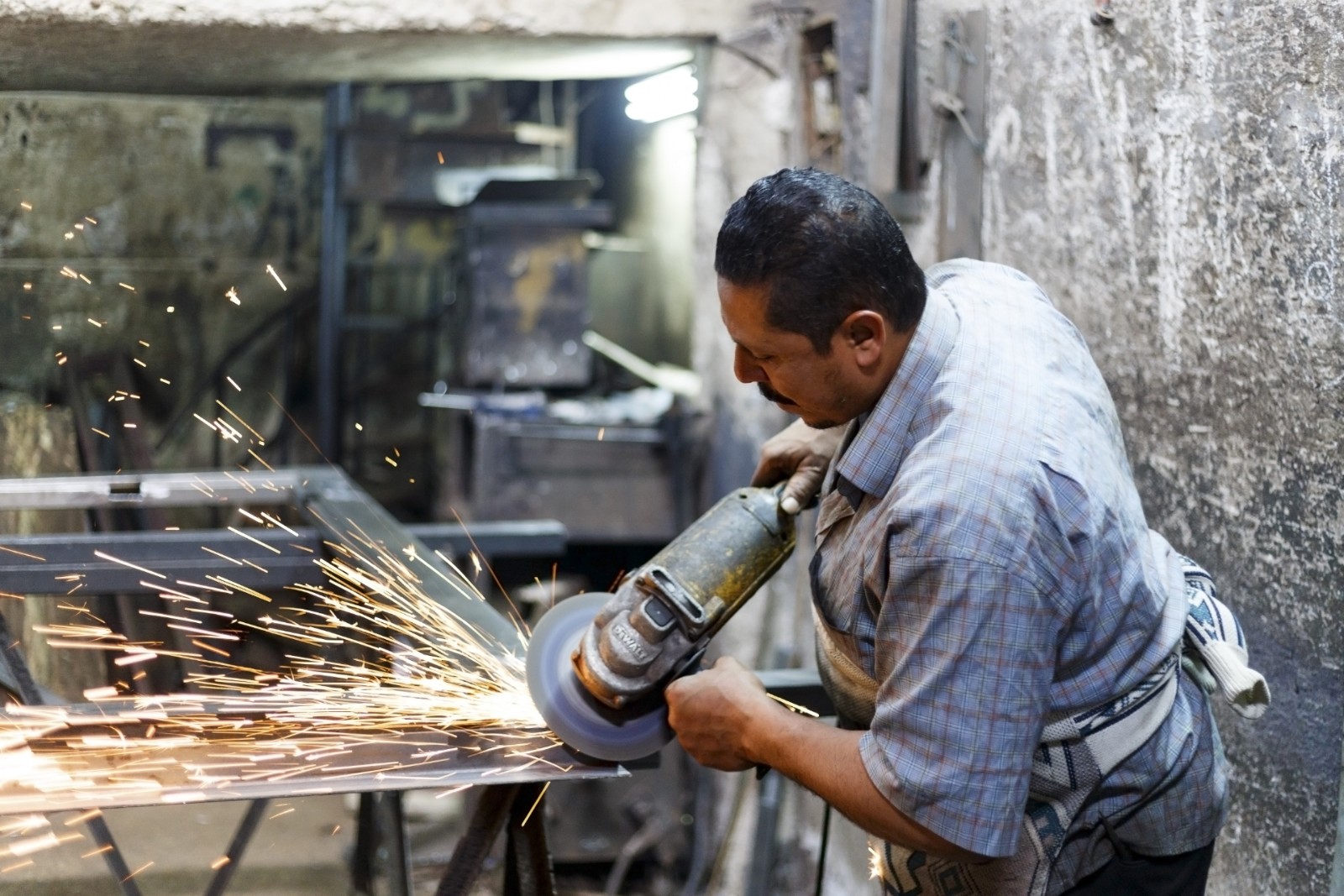 Pan-African trade pact is in effect, but key structural challenges threaten to undermine its efficacy: The African Continental Tade Agreement (AfCFTA) finally came into force on 30 May amid high hopes, but one of its architects is warning that it is a “very weak agreement that needs a lot of work” and could take three years before it is implemented properly, the Financial Times says. AfCFTA will create one of the world’s largest trade areas and aims to boost intra-regional trade, eliminating 90% of tariffs and allowing goods and services to move freely on the continent. The agreement also promises to increase intra-African trade by 52.3% and bring more FDI — which currently stands at less than a tenth of what goes into Asia — by offering would-be investors access to economies of scale and making export processes easier.

The issue is rooted in how Africa’s infrastructure was set up to serve trade outside the continent (thanks, colonialism). As it currently stands, African markets are better connected to the EU, China, and the US than they are to each other, meaning intra-regional trade in Africa is well below its trade with almost all regional blocs. While these echoes of colonialism can be undone, doubts have been cast on the political will among governments to forgo customs revenue and actually make crucial logistical changes. Harmonizing Africa’s economies under one agreement is also complicated by their different levels of development, with over 50% of the continent’s cumulative GDP contributed by Egypt, Nigeria and South Africa, while only 1% comes from the six sovereign island nations.

Egypt is poised to be one of the winners of AfCFTA: Along with other countries with large manufacturing bases, including South Africa and Kenya, Egypt is set to be a net beneficiary of the agreement. The garments industry is one example of where we may see immediate results, with Egypt being able to import raw materials from within Africa, rather than Turkey or Asia, thus reducing costs. Likewise, Egyptian cotton is likely to be in higher demand from other African countries, due to rules of origin stipulating that a product will have to be manufactured using mostly African inputs, up to a certain level.