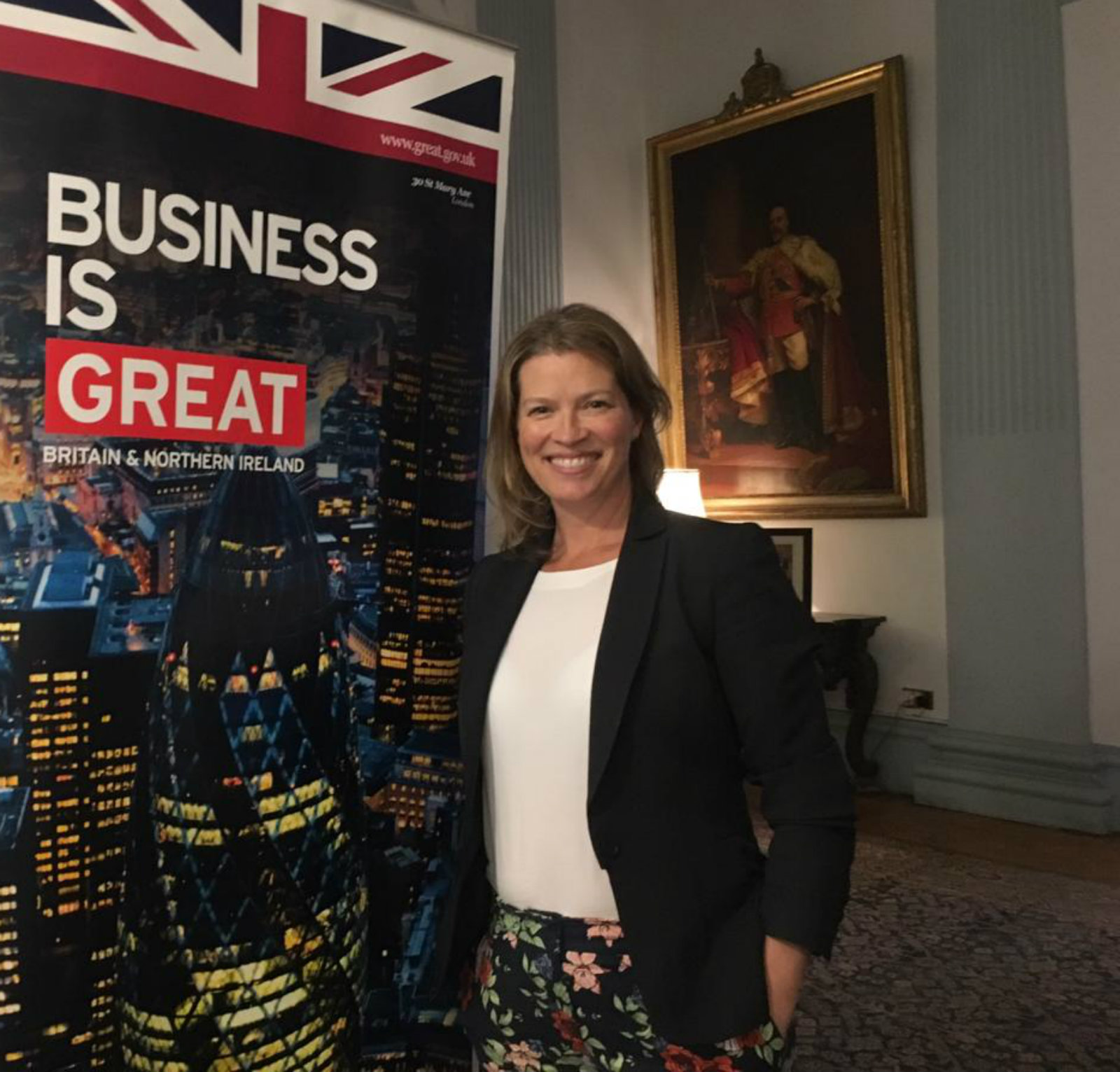 EXCLUSIVE- Egyptian and UK officials are talking about what post-Brexit trade looks like: The UK is committed to preserving its trade and investment relationship with Egypt throughout and beyond the Brexit period, UK Trade Commissioner for Africa Emma Wade-Smith OBE told Enterprise in a recent sit-down. Our discussion came as Prime Minister Theresa May is expected to put her Brexit agreement in front of MPs for a vote tomorrow, the Guardian reports. Edited excerpts from our talk:

Our number one priority right now is preserving trade continuity with Egypt. We can’t officially begin trade negotiations until after we leave the EU in March 2019, so the current conversation with the Egyptian government is about replicating the existing trade agreements, such as the EU-Egypt Association Agreement, but move them into a UK-Egypt context. We want to provide certainty for business and government so that they can prepare for what’s going to happen on any given day.

UK does not want long, drawn out talks: We want to make sure that our relationship with Egypt reflects that open trade approach. That said, we need to be realistic about our capacity to agreements. Negotiating multiple such agreements at once is a mammoth task and we’ll have to prioritize ruthlessly. However, I’m absolutely convinced that there’s much we can do to facilitate trade and investment between the UK and Egypt without writing up a brand new agreement that will take many years to negotiate.

We intend to maintain and grow our investment involvement in Egypt, especially as the reform packages continue yield results. The USD 1.6 bn financing package to Carbon Holdings’ Tahrir Petrochemicals Corporation remains our largest transaction through UK Export Finance and demonstrates our strong commitment to the Egyptian economy. As the largest foreign investor in Egypt, we are present in a full range of sectors, including education, skills, healthcare and pharmaceuticals, oil and gas, and infrastructure. We’ve also been partnering with the Egyptian business community and authorities to help grow the financial services sector, looking into fintech and speaking with the ministries of finance and planning about public-private partnerships, which we see as a very exciting opportunity in the future.

There is no current timeline for restoring direct flights to Sharm El Sheikh, though the number of British tourists visiting Egypt is increasingly rapidly. We know how important Sharm is and there are ongoing discussions with the Egyptian authorities on the flights and how we can support tourism and the money it generates for Egypt’s economy.