When will we see capex spending pick up? 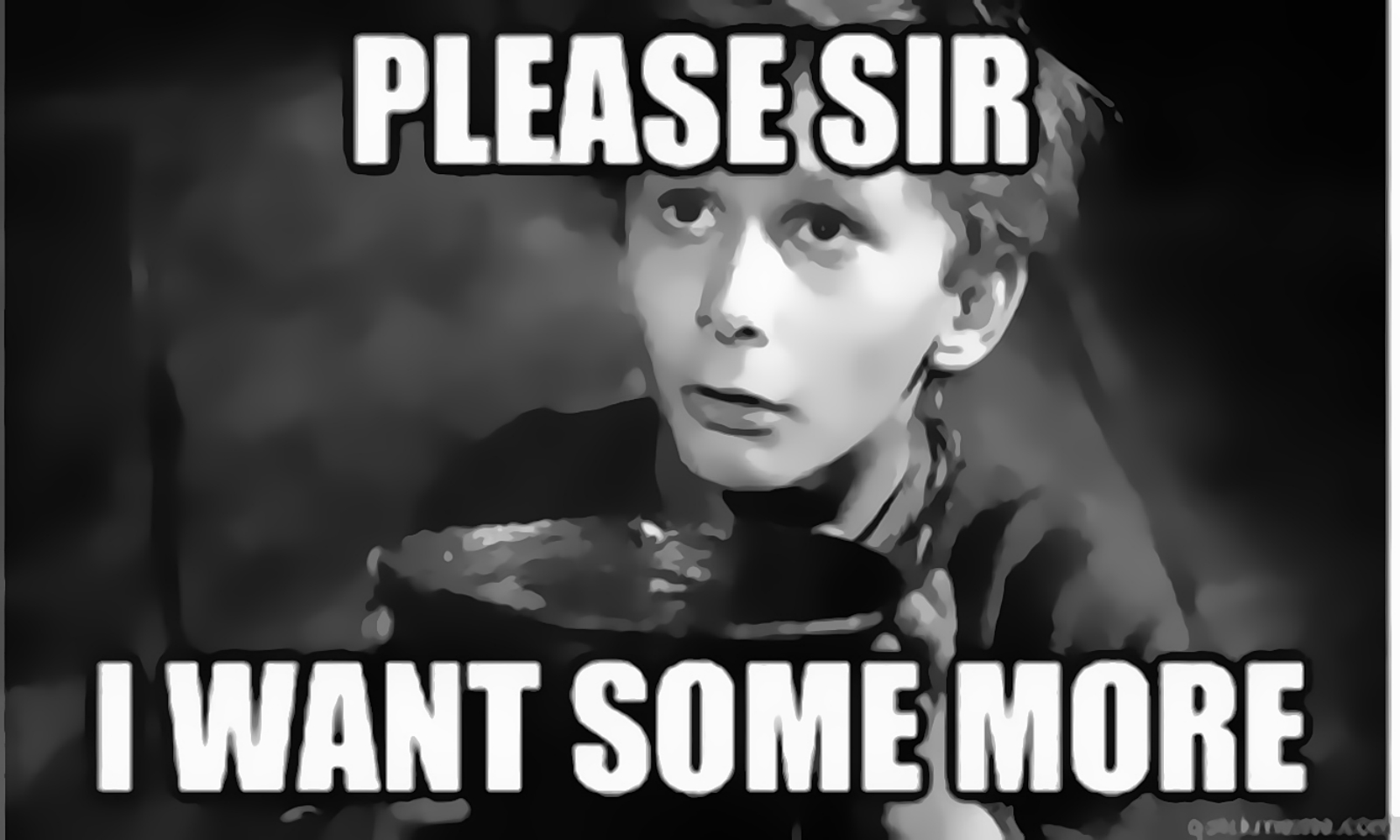 EXCLUSIVE- With interest rates likely to be left on hold this week, don’t expect a pickup in capex spending this year. The central bank’s 100 bps cut in February was a step in the right direction, but was nowhere near enough to spur capex spending by a business community stuck in a high interest rate environment since late 2016. The business community (pdf) and 12 top analysts in our recent rate poll (pdf) all see the CBE as unlikely to resume cutting before the end of the year.

Still too soon to see a capex lending uptick: “It is still too early; for business borrowing to pick up we need at least a 1% or 2% cut so we can start to see this happen,”said Allen Sandeep, head of research at Naeem Brokerage. “And when it happens, it will be gradual because there are other factors for businesses to consider, like the coming elevation of fuel subsidies, which will impact demand that is already slow. I expect business activity to be slow-growing until the end of 2019.”

It will take significant cuts to encourage a sustained capex lending cycle: “We believe it won’t be before further meaningful cuts in interest rates for lending activity to show significant growth again,” said Monsef Morsy, co-head of research at CI Capital. “This would give the market an indication that we have passed the current bottleneck period and that we have a direction and continuation, and thus erase concerns over volatility,” Morsy said.

Utilization levels across the board need to rise as well: “We don’t expect capex lending to significantly rise this year, but what we would see is a pick-up in working capital lending,” Morsy added. Many plants aren’t at 100% utilization and won’t think about expansion until they get closer, he said. “However, we can see maintenance capex lending because a lot of companies have been underspending on capex since 2011,”

So is it right to leave rates on hold in anticipation of an inflationary bump? No, says Sandeep. “Egypt still has a big trade deficit because imports are high and there is little import substitution. Business needs to pick up to fill in this gap, but the high interest rates and opportunity cost for foreign and local investors is still a barrier and that’s why non-oil FDI is still low. Cutting interest rates will encourage more investment, which will help bridge this gap,” Sandeep said. “The government’s reforms have built a good base for businesses; now easing the monetary cycle is the awaited step to conclude this reform program. It is a gradual process that takes time.”