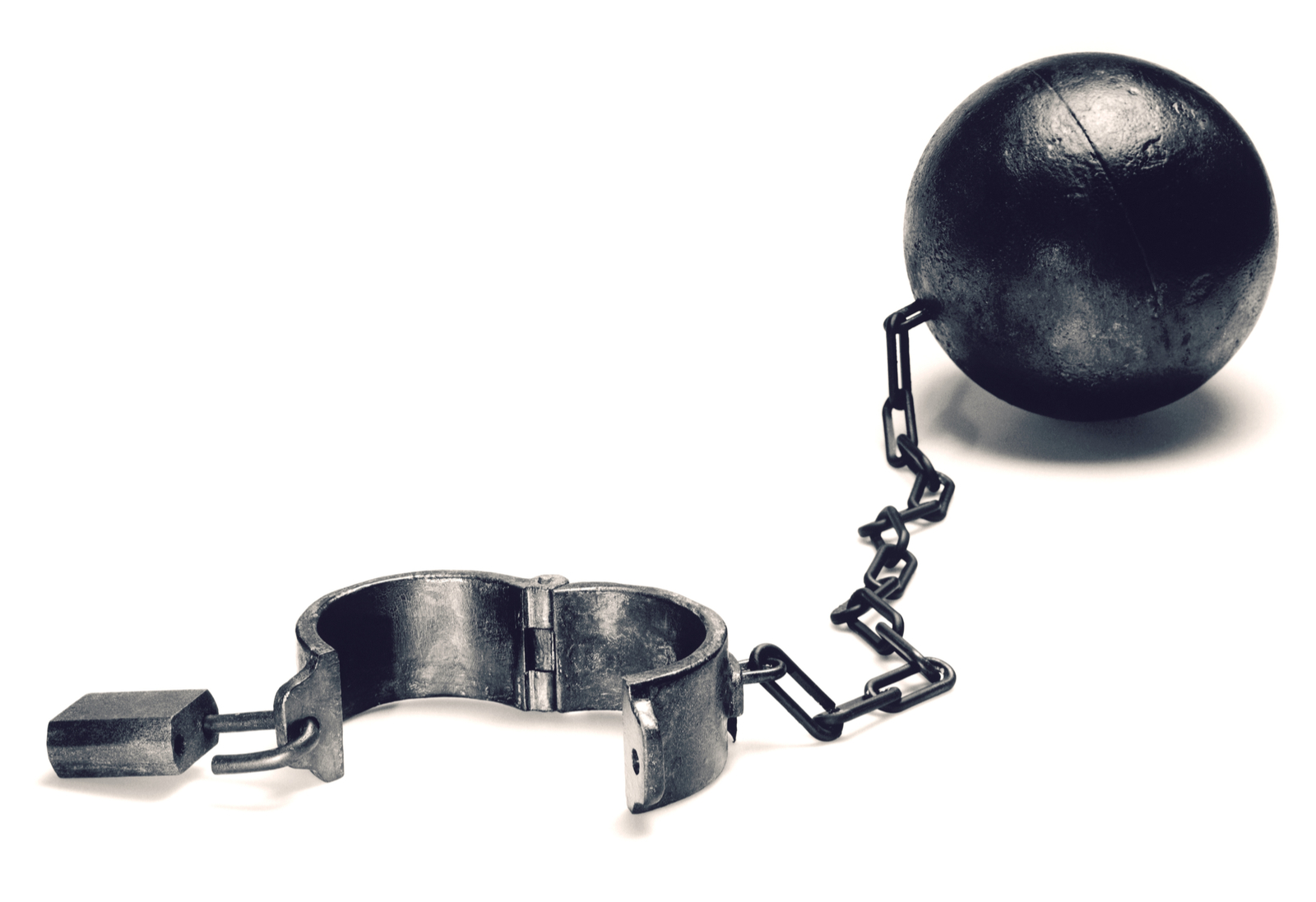 EXCLUSIVE- Egypt’s financing gap is expected to widen to EGP 820 bn in FY2019-20: The Finance Ministry expects the budget deficit to reach EGP 820 bn in FY2019-20, up from EGP 715 bn in the current fiscal year, which is set to end on 30 June, a senior government official tells Enterprise. The government plans to plug the gap with bond issuances and the final USD 2 bn tranche of the IMF facility. Egypt will issue EGP 7 bn of green bonds, USD 5 bn of eurobonds, and raised local debt worth c. EGP 725 bn — including EGP 435 bn-worth of t-bills and EGP 290 bn of long-term bonds. A government official previously told us that Egypt will issue 10 and 30-year bonds to cover interest payments due on 3 and 9-month treasury bills in the next fiscal year.

We also have EGP 375.5 bn in maturing debt in FY2019-20, the source said, while total interest payments in next fiscal year’s budget is projected at EGP 569 bn, including EGP 44.7 bn on foreign debt and EGP 2.2 bn on USD bonds. According to our source, the government estimates a 1% increase in global interest rates, which would raise Egypt’s borrowing costs by EGP 8-10 bn.

Background: The Finance Ministry began last month implementing a comprehensive debt reduction strategy, which aims to reduce debt to 80% of GDP by 2022. The strategy is seeing the government extending the maturities of its debt and speed up inclusion of informal businesses into the formal economy.