Relax non-tariff barriers if you want a trade agreement, US tells Egypt 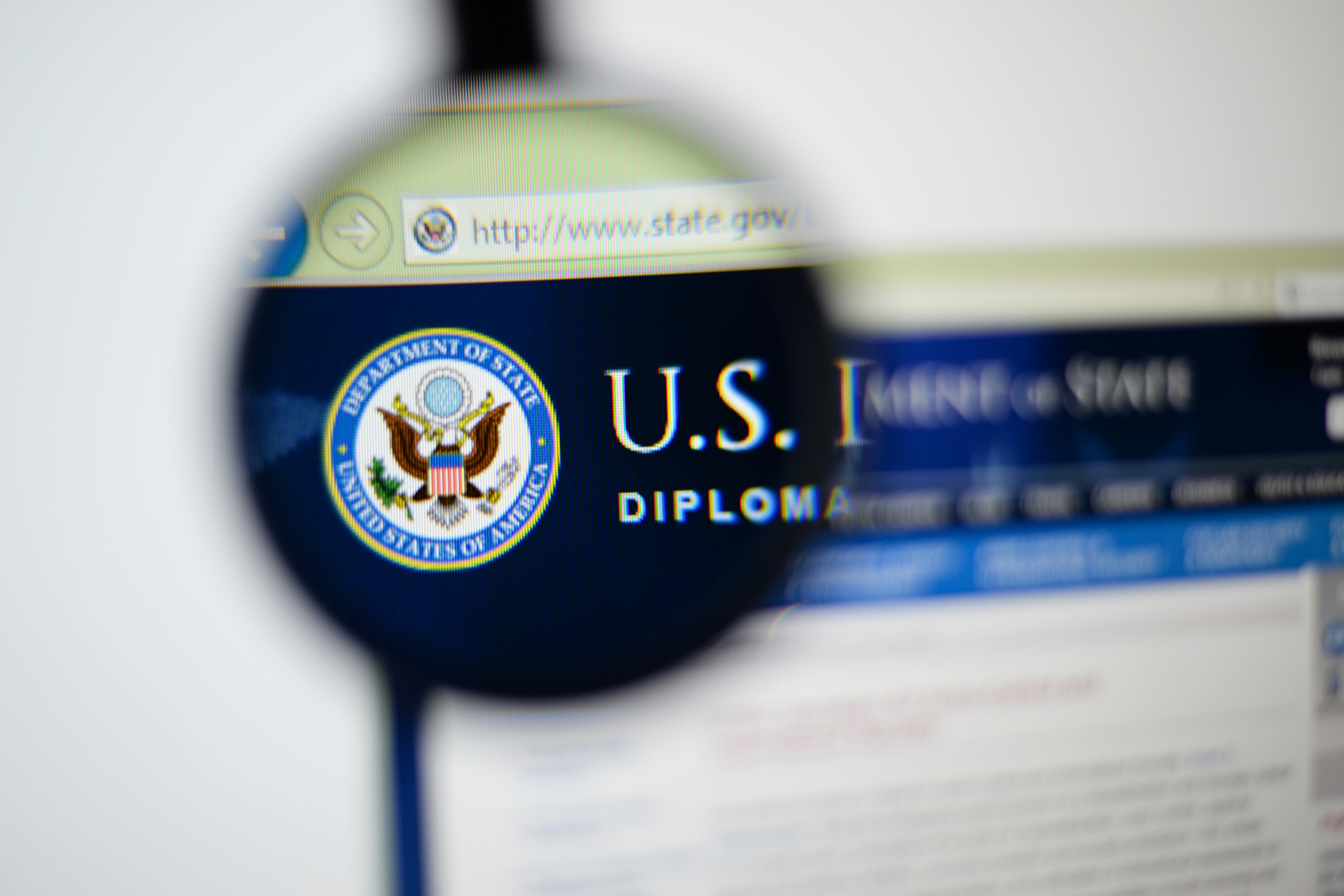 EXCLUSIVE- Relax non-tariff barriers if you want a trade agreement, US tells Egypt: There will be no free trade agreement with the US until Egypt relaxes non-tariff trade barriers, a US State Department official told reporters accompanying Amcham’s Doorknock lobbying tour of Washington, DC. yesterday. Egypt has made efforts in recent years to liberalize trade, but non-tariff barriers continue to impose high costs on Egypt’s export partners and present problems for domestic importers. Improving the transparency of customs rules, working on intellectual property rights and ensuring high-quality exports (especially agricultural products) are all areas Egypt needs to work on if it wants to secure a trade agreement with the US, according to the official. Talks for a Trade and Investment Framework Agreement (TIFA) have been going on for years with little sign of progress, the official said, adding that the next round of discussion is set to take place on Tuesday, 9 April, in DC.

Praise for economic reforms, but more action is needed: While the State Department acknowledges Egypt’s economic reform program is an important step, the official emphasized that the Madbouly government needs to do more to bring the workforce and manufacturing standards to levels that make it possible for them to engage with US businesses. The official also noted that Egypt has to work on reducing red tape, strengthening the rule of law and arbitration mechanisms, and implementing bankruptcy regulations.

The US believes that Egypt showed “leadership” by bringing together regional energy powers, including Israel, for the East Med Gas Forum, which would have been politically challenging in the past.

How are Egypt-US relations looking now? “Egypt remains a vital and strategic partner of the US,” the official said. “There will always be differences, but we always work through things. The relationship is strong and cooperation never stops.”

Any human rights criticisms? The US is concerned with the defense of human rights and the success of Egypt, he said. It is interested in there being an open and transparent debate of proposed constitutional amendments and wants to see that dissenting voices aren’t punished.

Regional security, terrorism and the anniversary of the Egypt-Israel peace treaty will all be on the agenda when President El Sisi meets Trump in Washington on 9 April.