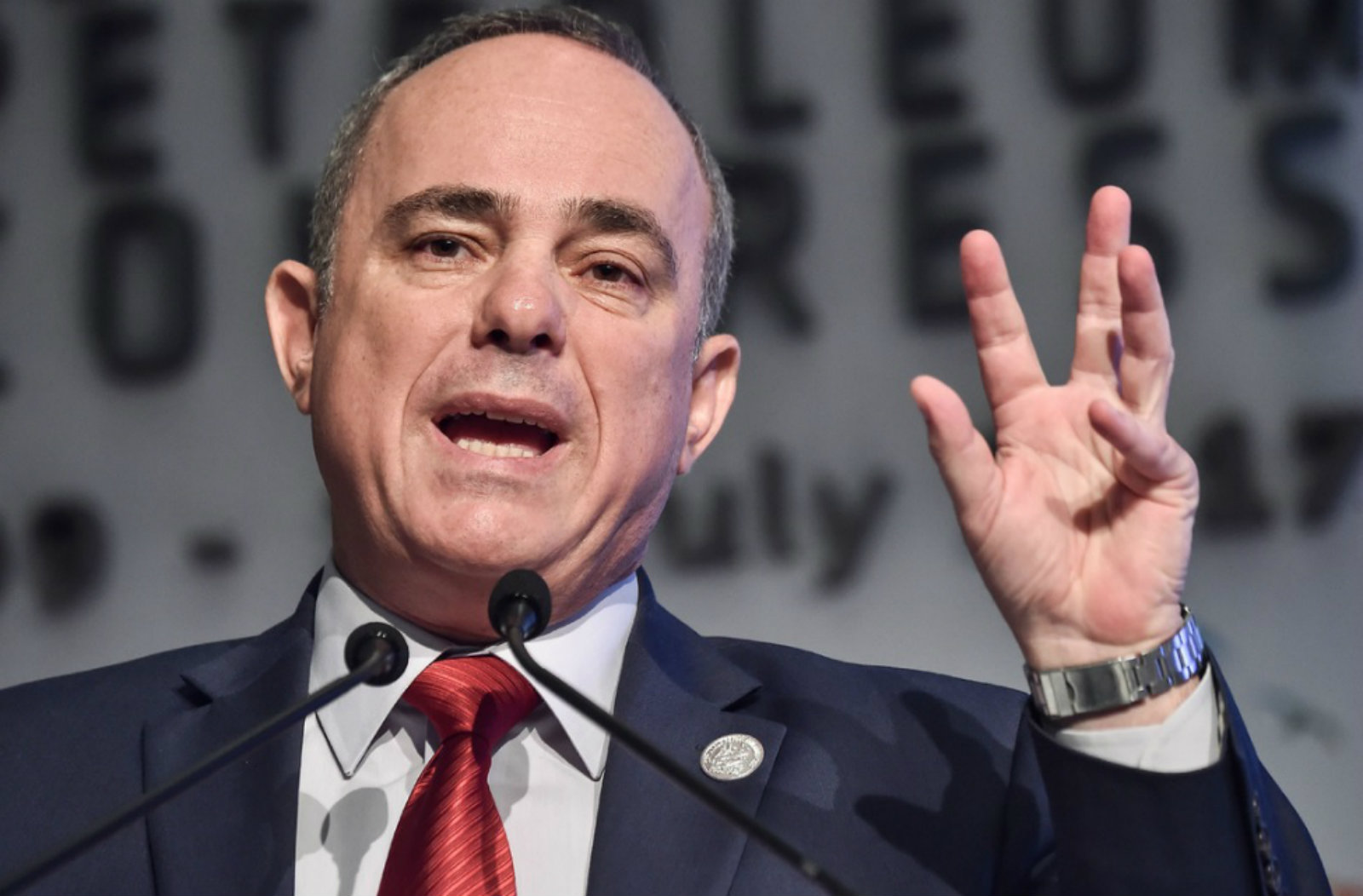 East Med gas players vow to establish regional market, choose Cairo as HQ for new organization: East Mediterranean gas producers will establish a regional gas market following an agreement in Cairo yesterday at what’s being billed as the first meeting of the East Med Gas Forum, according to an Oil Ministry statement (pdf). The forum agreed to “create a regional gas market that serves the interests of its members by ensuring supply and demand, optimizing resource development, rationalizing the cost of infrastructure, offering competitive prices and improving trade relations,” Reuters reports.

Who’s on board? The meeting was attended by representatives from seven countries including Israel, Cyprus, Greece, Italy, Jordan, Palestine and Egypt.

It’s not clear precisely what “regional gas market” means: Prior to the meeting, an anonymous source at the ministry said that countries would discuss ways to increase Egypt’s role as the region’s primary LNG exporter. However, the ministry’s statement does not elaborate on how yesterday’s agreement fits with the country’s gas hub ambitions. We’re also remain none the wiser on the shape the regional market could take or what steps the organization will take to get there.

Cairo will be the headquarters of the new organization: Member countries agreed that Cairo would serve as the incipient organization’s headquarters, the ministry statement said. “The oil ministers of Cyprus, Greece, Israel, Italy, Jordan, Palestine and Egypt discussed the establishment of the East Med Gas Forum and Cairo was chosen as the base of the forum,” the statement read. The forum’s founding members — Egypt, Greece and Cyprus — originally proposed Egypt as the host country during a summit in Crete this past October.

Egypt will start importing LNG from Israel in a few months’ time as part of a USD 15 bn agreement the two countries signed last year,Israeli Energy Minister Yuval Steinitz said in Cairo yesterday, Reuters reports. Steinitz give a figure for the initial volume, but said the figure would double by November when the eastern Mediterranean’s Leviathan field is operating at full capacity. Egypt will use half of the exports to meet local demand, while the other half will be liquefied for re-export. Israel’s LNG exports will reach 7 bn cubic meters per year over 10 years, he added.

Israel, of course, has its own regional export plan: Our neighbors to the east are selling gas to Egypt — bit are also mulling a subsea pipeline running from its fields directly to Europe. Although nothing has yet been confirmed, Israel, Greece and Cyprus are expected to put pen to paper early this year on a pact that could allow the pipeline to move forward. Steinitz’s appearance in Cairo reflects the growing importance of natural gas to the aspirations of governments in the region,” Bloomberg noted.

Red Sea exploration tender coming “in weeks”: On a related note, Oil Minister Tarek El Molla told Al Hayat on Sunday night (watch, runtime: 56:14) that Egypt will open a tender for exploration along the Red Sea in the coming weeks. The tender was originally expected in December, but was subsequently pushed to 1Q2019.