Medhat Khalil’s take-private bid for Raya Holding kicks off today: A mandatory tender offer for nearly 37% of Raya Holdings by company chairman Medhat Khalil will begin today, the EGX says in a statement. A company majority-owned by Khalil, El Pharonia Real Estate Investment, is making the offer at EGP 5.53 per share, a slight premium to the EGP 5.35 at which it last closed. The FRA had ordered Khalil last year to submit an MTO for Raya or sell down his stake, arguing that he and related parties controlled a combined 42% of the outfit, a level of control that triggers an MTO under securities regulations.

Our friends at AmCham are putting on a one-day entrepreneurship event today in collaboration with the AUC School of Business, Mindsalike Network, the Entrepreneurs’ Organization and Endeavor Egypt.

A Japanese business delegation is in town today and tomorrow to talk investment, the domestic press reports. The delegation will meet with government officials and business owners. 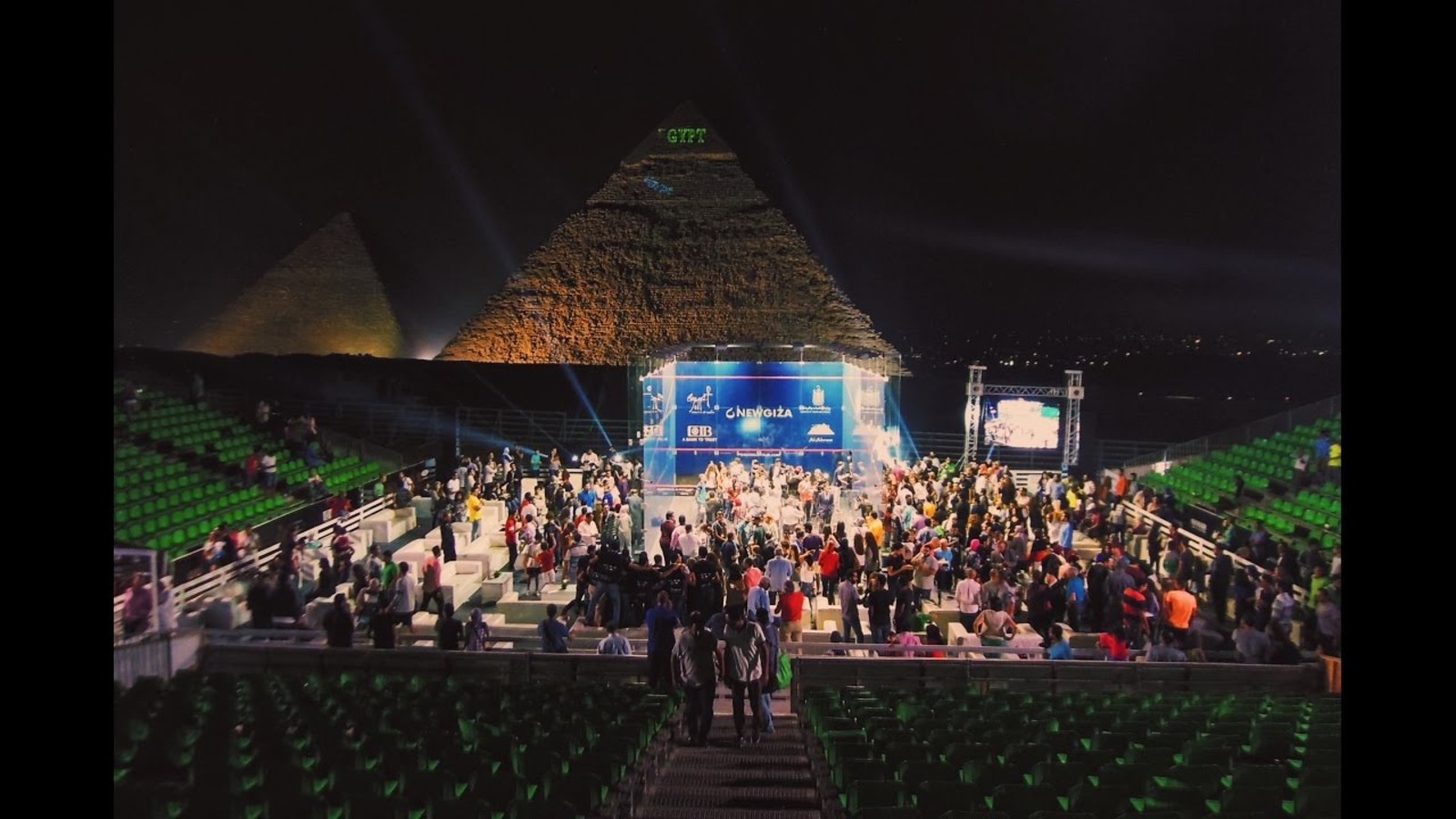 The CIB-sponsored 2019-2020 PSA Women’s World Championship will take place in front of the Great Pyramid of Giza, PSA World Tour announced on Wednesday. The tournament, deemed “the most prestigious squash tournament of the season,” will bring 64 of the best female squash players in the world together to compete for the title between 23 October and 1 November. The world championship was last held in front of the Pyramids in 2006. “The Pyramids at Giza have become synonymous with squash over the past two decades and have provided the sport with some of the most iconic sporting images of all time,” PSA Chief Executive Alex Gough said.

China has ordered its airlines to ground all Boeing 737 Max aircraft after 157 people were killed in an Ethiopian Airlines crash yesterday. It is the second time in five months that a Boeing 737 Max has crashed: 189 people were killed when a Lion Air flight went down in Indonesia in October. The 737 Max is “the latest version of Boeing's workhorse narrowbody jet that first entered service in 2017,” Reuters reports.

Are you due to board a 737 Max this week? You’ll want to start by reading this piece in the New York Times, which looks at how “the rarity of two planes of the same model going down in such a short time span has urgently caught the attention of pilots, passengers, engineers and industry analysts.” Also worth reading: A similar piece from CNBC.

Six Egyptians died in the crash, which took place just minutes after the flight departed Addis Ababa for Nairobi. Among the dead, which included an accountant, a law student, aid officials and a noted professor, were 32 Kenyans, 18 Canadians, nine Ethiopians and eight each from Italy, China and the United States, according to the Associated Press.

Is the Fed getting cold feet? In the clearest sign yet that the US Federal Reserve will again hold off on raising interest rates when it meets next week, Chairman Jerome Powell has said that the central bank sees no need to continue tightening. Instead, the Fed has “adopted a patient, wait-and-see approach to considering any alteration in the stance of policy,” he said. The WSJ has more.

In miscellany worth knowing about this morning:

Speaking of the Verge: Vlad Savov got to hold the Huawei Mate X foldable phone in his very own hand — one of the few to have done so.

PSA- A quick reminder that time changed in much of North America yesterday. New York and Toronto are now CLT -6. There is no change to daylight saving time in Egypt.