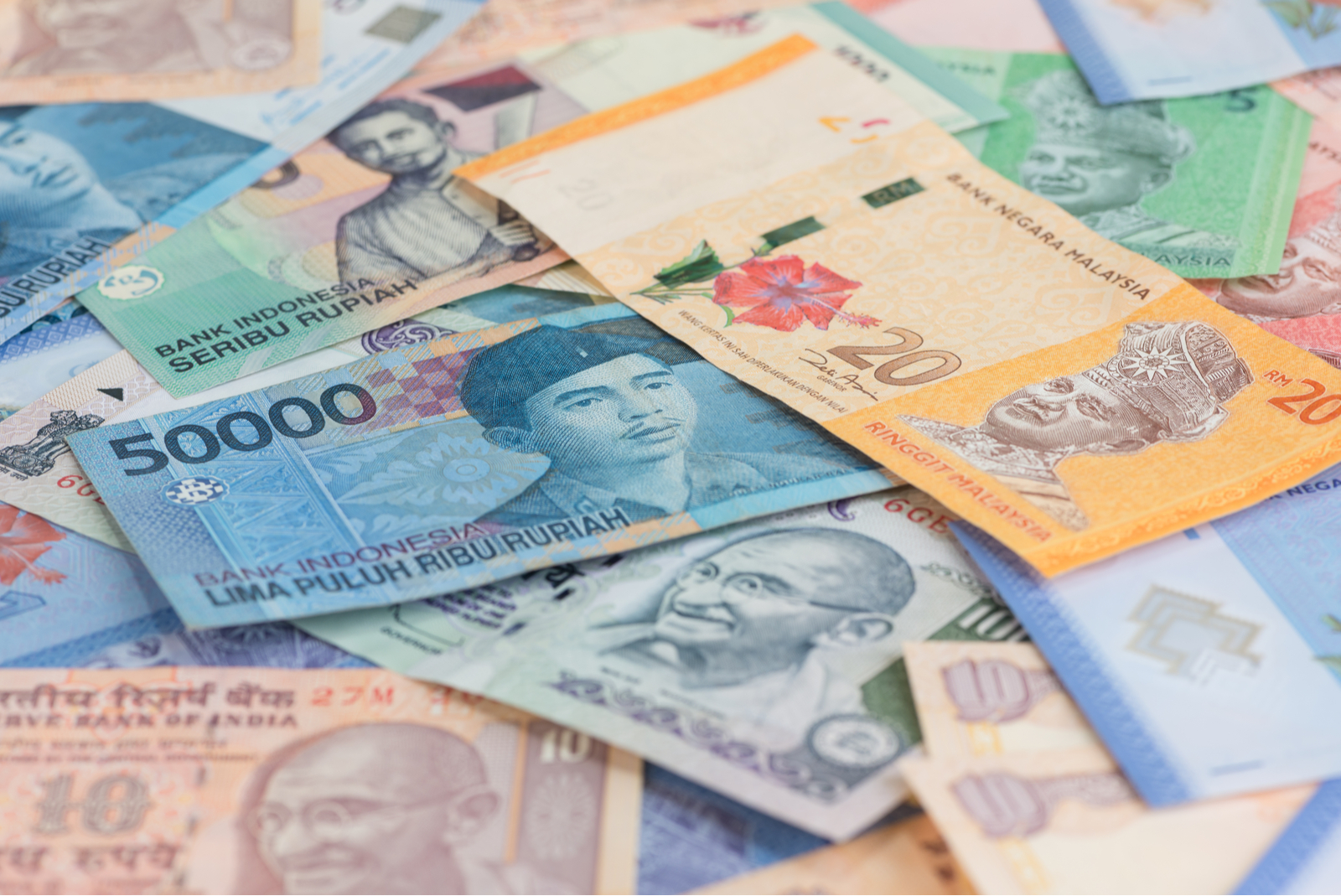 EM inflows in January could signal the start of a boom period for developing economies, CrossBorder Capital MD Michael Howell argues in a piece for the FT. Data from multiple sources has suggested that financial inflows into emerging markets hit their highest levels in over a year in January. CrossBorder’s latest estimates indicate that USD 58 bn of net inflows entered emerging markets (minus China) while figures from the Institute of International Finance showed that USD 51.1 bn was invested in EM equities and bonds last month. Expectations of further gains in the coming months are being driven by the US Federal Reserve’s recent dovish tone and continued the preference of investors for the USD. “Could January’s large monthly step-up signal that the vital EM capital flow/liquidity cycle is restarting again?” he asks. “It may.”

The risk cycle: When financial analysts talks about the EM risk cycle, they are referring to the process of boom and bust, caused in part by the Fed’s monetary policy. Easing — or even just the expectation of easing — can precipitate large inflows into emerging markets, weakening the USD. As emerging markets boom, local investors pour capital into safer overseas investments, causing the USD to strengthen. This in turn increases demand for safer assets which puts increasing amounts of pressure on emerging currencies, and causing capital flight.

But don’t always rely on the rating agencies to gauge risk: Credit rating agencies cannot be relied on to accurately monitor risk, Kate Allen writes in a separate article for the FT. “The problems comes when credit ratings are combined in a mechanistic and simplistic way with other ways of outsourcing decisions, such as passive funds and index compilers,” she writes. This leads to funds unwittingly investing in risky assets, believing them to be investment-grade. “It is an investment structure that is revealed to have done a bad job only when disaster arrives, as in the financial crisis,” she says. “By the time the downgrades come, it will be too late.”