Egypt reveals winners of oil and gas bid round 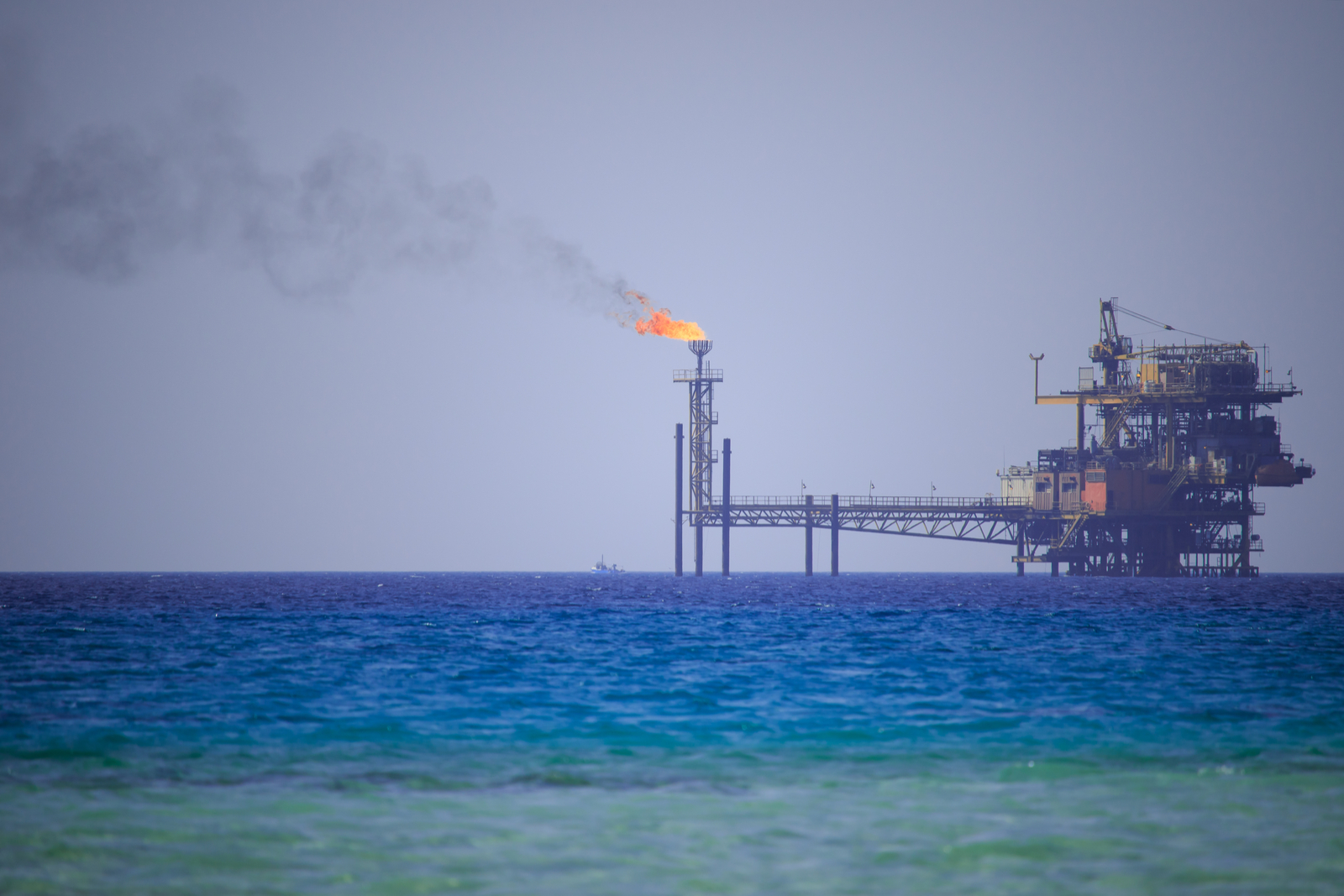 Shell wins big in oil and gas bid rounds, ExxonMobil to launch inaugural exploration in Egypt: Egypt yesterday announced the winners of the two oil and gas exploration bid rounds launched by the EGPC and EGAS last year, the Oil Ministry said in a statement. Shell emerged as the big winner, being handed three concessions in which to drill for oil and two in which to explore for gas, and ExxonMobil will for the first time conduct exploration activities in Egypt. Shell, Eni, Merlon, Neptune Energy and EGPC were given seven oil exploration concessions between them, while Shell, Exxon, Petronas, BP, DEA and Eni were awarded five gas concessions. The EGPC-managed oil tender covered areas in the Western Desert, Eastern Desert, the Nile Valley and the Gulf of Suez, while EGAS’ comprised of concessions in the Mediterranean and the Nile Delta.

Dana Gas to invest USD 5 bn in potential mega gas field: UAE-based Dana Gas plans to begin drilling in its North Arish field in the Mediterranean, which seismic scans indicated has about 20 tcf of potential reserves, which would make it the second biggest after Zohr, CEO Patrick Allman-Ward told Reuters. Drilling will begin in April or May in the first prospect, which data shows has 4 to 6 tcf and the company plans to invest as much as USD 5 bn to develop the field.

Eni sang Egypt’s praises as a regional success story: Egypt is a success story when it comes to natural gas, boasting a domestic market that is one of the largest in Africa and combining it with strong growth, Eni’s head of legal and regulatory affairs Massimo Mantovani told Pipeline Oil and Gas Magazine. Mantovani also stressed the need for effective regulation and increasing power generation efficiency to continue capitalizing on the strides Egypt has made in LNG discoveries, production, and export developments.

Eni again called for the mothballed Damietta LNG export plant to be brought back online ASAP, with Mantovani saying Egypt’s liquefaction facilities are critical pieces of infrastructure for exporting gas. The Damietta plant should be re-opened if the country is going to maximize its opportunities as a gas hub, he said. As we noted yesterday, Egypt is in talks with Eni and its Spanish partners to have a JV drop a USD 2 bn arbitration claim related to the Damietta plant, which went offline after a supply disruption.

Egypt’s SUMED, Saudi Aramco sign oil storage agreements: The EGPC majority-owned Arab Petroleum Pipelines Company (SUMED) has inked two agreements with Saudi Aramco to provide refined oil storage facilities with a combined capacity of 387k cubic meters (cbm), according to an Oil Ministry statement (pdf). Under the terms of the agreements Aramco will make SUMED’s Sidi Kerir and Ain Sokhna storage terminals hubs for storing its refined crude products. Sidi Kerir will see 222k cbm of added diesel fuel capacity, and Ain Sokhna 165k cbm of added mazut capacity. All stored diesel fuel will be EU-certified and bound for re-exporting into Europe. The stored mazut, meanwhile, will be either re-exported, used as fuel for Saudi plants, sold in Egypt, or sold to ships in the region. Work on the mazut facilities is slated for completion in April.

Background: Oil giant Aramco revealed back in 2017 plans to use excess capacity at Egyptian refineries to refine Saudi crude and to use Egypt as a marketing hub. The company began supplying refineries here with 500k bbl of crude per month since January 2018. That said, it’s not yet clear if the new facilities will be used to store Aramco crude refined in Egypt or already-refined crude from Saudi. Oil Minister Tarek El Molla said in January that this will be the first time Egypt stores crude belonging to non-government companies.

Shell to boost LNG exports from Egypt: Shell plans to increase its LNG exports from the Idku liquefaction facility this year as output from its West Delta field increases, Shell Egypt chairman Gasser Hanter said on the sidelines of the conference, according to Reuters. The Dutch oil giant shipped 12 LNG cargoes last year from the 1.2 bcf/d plant and is “hoping for more” in 2019, he said.