As we suggested yesterday, it is all oil and gas, all the time with the kickoff of the three-day Egypt Petroleum Show. Among the headlines so far:

Expect more news today, including details on the award of more than a dozen concessions to explore for oil and gas. We have chapter and verse on Monday’s developments in this morning’s Speed Round, below. The gathering wraps up tomorrow.

T-bill auction: The CBE sold USD 1.014 bn worth of one-year USD-denominated treasury bills yesterday with an average yield of 3.797%, Reuters reports. The average yield was unchanged from the last such auction in early January.

Germany is offering Egypt a USD 250 mn loan. The facility, from Germany’s KFW development bank, is due to be signed today and will support Egypt’s the IMF-backed reform program, according to a statement from the German embassy in Cairo. The embassy did not disclose the purpose of the funding.

Bringing SMEs into the formal banking system is the topic of a paper the IMF will present today at a seminar at the American University in Cairo’s Tahrir campus, according to a statement.

The US government won’t shut down at the end of the week. Lawmakers reached a preliminary agreement on border security that will make possible a funding bill before an end-of-week deadline, avoiding a second shutdown of the US government this year, according to the Wall Street Journal. House and Senate negotiators agreed to provide USD 1.375 bn for a 55-mile barrier on the US’ border with Mexico, “a figure far lower than the USD 5.7 bn that President Trump had demanded for a border wall,” the New York Times notes.

The IMF’s new chief economist Gita Gopinath gave a thumbs-up to the US Federal Reserve’s decision to keep rates on hold, in an interview with the Financial Times (paywall). The Fed’s policy reversal has “certainly helped” emerging economies that struggled with liquidity problems last year, she said, adding that EM currencies are now enjoying some reprieve from the depreciation seen in 2018. The Fed’s hands-off approach to rates this year is bolstering the outlook for emerging markets, Eastspring Investments strategist Mary Nicola tells CNBC.

The FT asks: have the central banks lost their nerve? With the Fed and the Bank of England both rowing back on plans to raise rates in the coming months, the salmon-colored paper writes that policymakers are now taking note of the emerging headwinds in the global economy. 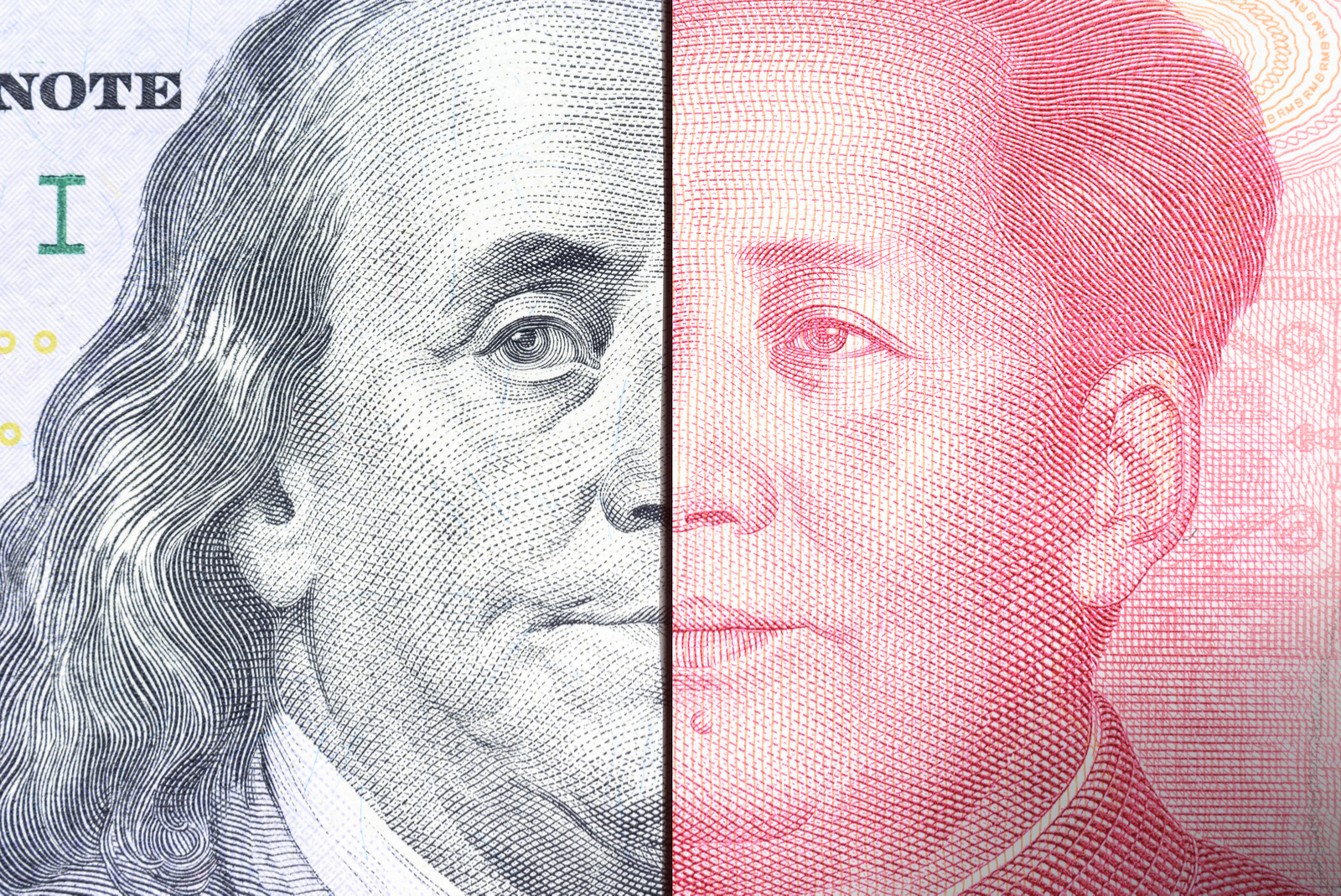 Are emerging markets not taking the US-China trade dispute seriously enough?: As US Treasury Secretary Steven Mnuchin and co. resume trade talks with China, Bloomberg thinks traders may not be freaked out enough about what the trade dispute could mean for emerging markets. The MSCI Emerging Markets Index closed last week in the red for the first time in 2019, as concerns about an impasse heightened. “While we are still bullish on the asset class based on valuations, technicals and the exogenous environment, we think the market may pause for break over the coming two to three weeks,” Fidelity International’s Paul Greer said. Asian and European stocks nevertheless rallied yesterday in anticipation of a breakthrough during the talks.

This comes as global investors are hedging against Armageddon, Bloomberg reports, pouring some USD 2.3 bn so far this year into an ETF that tracks 20+ year US treasuries. What are people jittery about? “Fears of worsening economic momentum coupled with geopolitical uncertainties and corporate earnings revisions that appear to have limited upside,” a strategist at State Street Global Advisors tells the business information service.

PSA- Expect ugly weather across the nation this week. The national weather service is predicting rain in the coming days and sand storms Wednesday through Saturday, Ahram Online says. Our favorite weather app suggests Wednesday and Thursday are likely to be the worst days for blowing sand, but doesn’t have rain in the forecast.