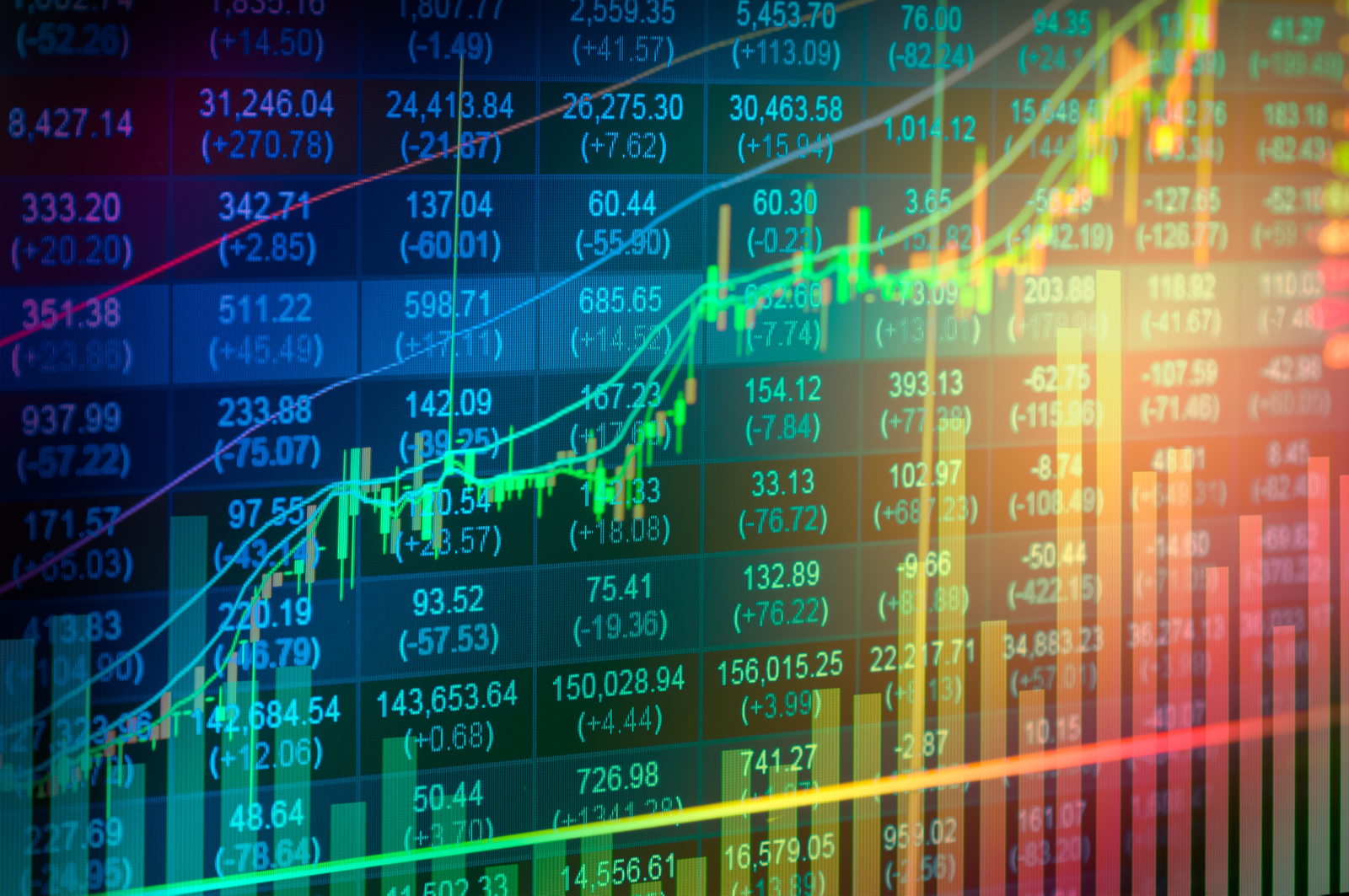 “Wall of money” destined for emerging markets- IIF: A “wall of money” is heading for emerging market assets after the US Federal Reserve eased concerns over an imminent rise in interest rates, the Institute of International Finance (IIF) said in a new report published on Thursday. The global industry body says a “sharp spike” of EM inflows could be seen in the days since the Fed announced that it would keep rate-hikes on hold. Following a tumultuous 2018, emerging markets enjoyed their best month of inflows in a year in January with investors ploughing USD 51.1 bn into EM stocks and bonds.

EM inflows are no longer being driven by specific economies but are occurring broadly, according to the report. “Up until recently, it had been the case that China was driving much of the pick-up [in EM flows], but the picture has broadened out in recent weeks, especially where equities are concerned,” the IIF writes.

Trade concerns may yet spoil the party… Concerns over stalling US-China trade talks and a global growth slowdown brought the six-week EM rally to a halt at the tail-end of last week, Bloomberg writes. The MSCI EM index finished last week down 1.4% after US President Donald Trump’s State of the Union address increased doubts about whether an agreement with China will be reached before March 1 — after which the US is expected to further ratchet up tariffs. These twin threats could also precipitate a “swift reversal” in the fortunes of EM currencies, the WSJ says.

… so consider hedging against EM risk, say major banks: Investors should move to hedge against EM risk, three major banks have said, according to Bloomberg. Societe Generale, Bank of America and Wells Fargo have all flagged the continued risks in EMs in spite of the current bullishness. “EM’s structural weaknesses will reemerge from the dark sooner rather than later,” Bank of America strategist David Hauner said in a note to clients. “We strongly advise looking for well-priced hedges.”