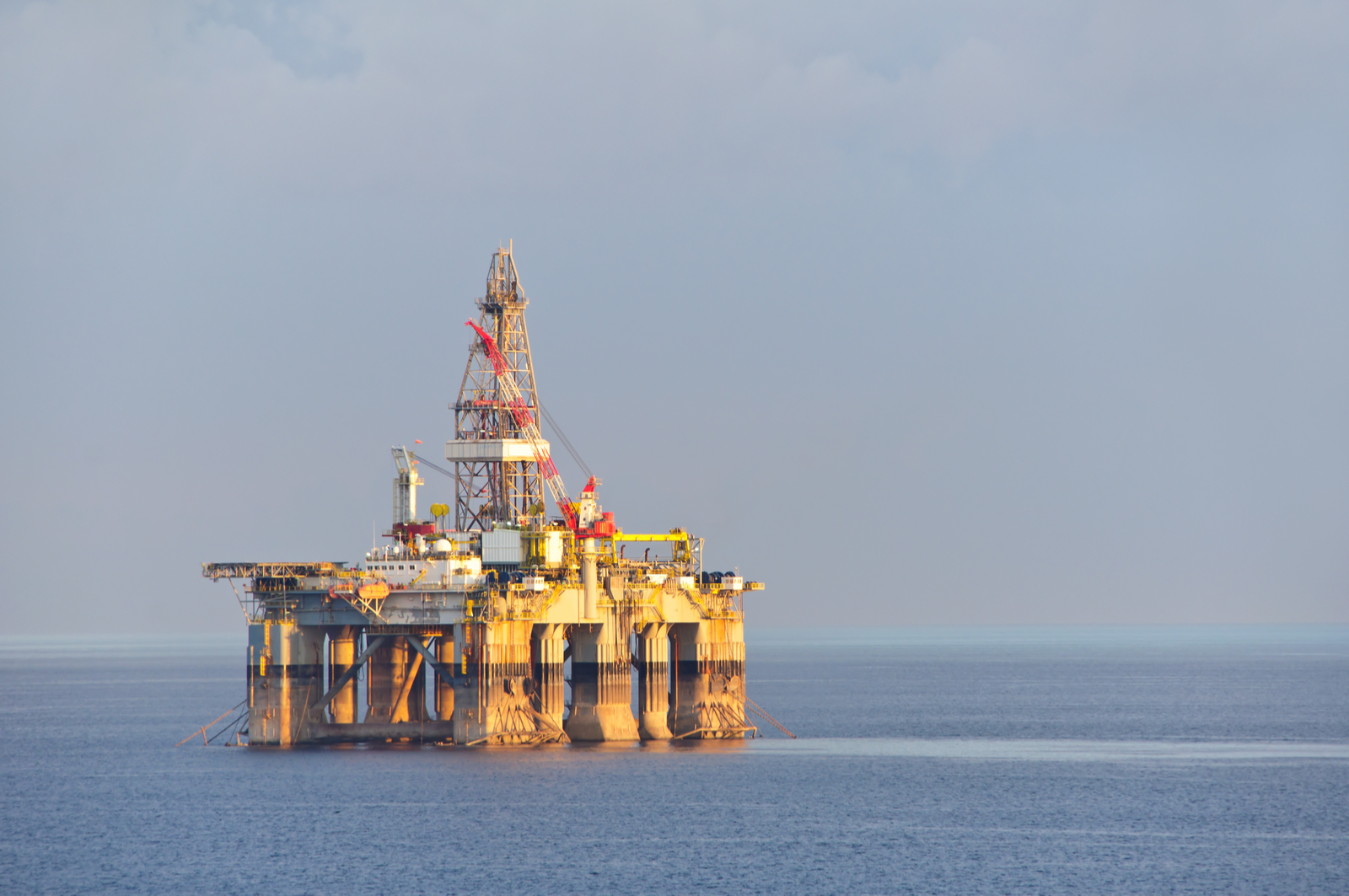 New, investor-friendly production-sharing agreements are in the spotlight as gov’t pushes Egypt as a regional energy hub. The three-day Egypt Petroleum Show, which got underway yesterday, is best thought of as the physical embodiment of the Sisi administration’s strategy to position Egypt as the premier eastern Mediterranean energy hub. Domestic and international media offered wall-to-wall coverage.

If you read nothing else, read this from Reuters: “Egypt’s gas output will get a boost this year as the country’s huge Zohr field nears peak production and with USD 1.8 bn in investment from BP, officials said on Monday, as Egypt returns to export markets and positions itself as a regional hub.” Egypt is leveraging its “strategic location and well-developed infrastructure to become a key international trading and distribution center for gas, a potentially remarkable turnaround for a country that spent about USD 3 bn on annual liquefied natural gas (LNG) imports as recently as 2016.”

Digging into the highlights from yesterday:

Egypt is “finalizing details” of investor-friendly production-sharing contracts, Oil Minister Tarek El Molla told Bloomberg. The contracts will be used to offer incentivize for oil companies to drill in underdeveloped areas. “We’re improving the cost-recovery process to be faster, less bureaucratic and more efficient,” the minister said, stopping short of providing details of how the contracts will be changed. Background: Ministry sources said in October that the new contract model will pass all exploration and production (E&P) costs to the private sector. Investing companies would receive a greater share of the output in return, as well as the freedom to sell it at their discretion. The current system gives producers one-third of the output to cover E&P costs and the remainder is split with the government, which has the right to company’s entire share at preset prices.

Qalaa Holdings’ USD 4.3 bn refinery will begin operations by the middle of 2019, the minister told the business information service.

BP brings Giza and Fayoum gas fields online: BP has begun gas production from Giza and Fayoum fields at an initial rate of 400 million cubic feet per day (mcf/d), the company said in a statement. Output from the two fields is expected to rise to 700 mcf/d in April this year. Giza and Fayoum comprise the second phase of the field operator BP’s three-stage West Nile Delta project. Production should begin late this year at the project’s Raven field, bringing “combined production from all three phases of the West Nile Delta project … to almost 1.4 bcf/d, equivalent to about 20% of Egypt’s current gas production. All the gas produced will be fed into the national gas grid,” BP noted.

BP will commit about USD 1.8 bn to Egypt this year, CEO Bob Dudley said and has shown a “deep deep commitment to Egypt” by investing more here in each of the last two years than in any other country in which it operates.

Production at Zohr, the supergiant gas field, should ramp up to near peak in 2019: The flagship gas asset is expected to produce about 3 bcf/d by 2019-end from 2.1 bcf/d currently, El Molla said during the conference. The country’s natural gas production should reach 7 bcf/d by April, El Molla said.

Total is considering investing in Egypt’s downstream petchem sector after having acquired a stake in Idku, one of two liquefaction plants in Egypt,CEO Patrick Pouyanne said, according to Reuters.

Eni and its partners are looking to spin up the country’s other idle liquefaction plant this year. “There is no date, however there is a strong interest for all involved parties in having Damietta restart as soon as possible,” said Eni Chief Midstream Gas and Power Office Massimo Mantovani. Background: Egypt is in talks with the Spanish-Italian JV to have the European outfit drop a USD 2 bn arbitration claim over a supply disruption that forced it to mothball the plant.

The Oil Ministry wants oil prices to return to the USD 60-70 bbl range, El Molla said in a separate interview with CNBC. “If prices of crude increase significantly we would start to see inflation and an exaggeration in the slowdown in consumption… If we see prices go down below a certain price, then we will see a slowdown in investments,” he said during the conference.

Madbouly also held talks with the CEOs of BP, Total: Madbouly sat down with Total and BP CEOs Patrick Pouyanne and Bob Dudley.

Middle-finger emoji to Turkey from Ali Abdel-Aal: The Speaker of the House wasn’t at the petroleum show, but in Nicosia for a meeting with his Greek and Cypriot counterparts — from whence he still managed to put points on the board as he “appeared to push back Monday at Turkey's opposition to offshore drilling operations that Turkey isn't part of, saying cooperation between Egypt, Cyprus and Greece sent a message to any countries that tried to stop them,” the Associated Press reports.

OPEC: Wallahi we’re not a cartel. Begad. We promise: Mohammad Barkindo, secretary-general of the group of oil exporters, said yesterday that his group isn’t a “cartel” and isn’t in the business of fixing oil prices. OPEC is rather working for the sake of market stability to help investors plan and ensure a stable supply of energy, he told Reuters on the sidelines of the forum. The statement came as a US House of Representatives’ committee gave a green light to a bill that could, if it becomes law, see OPEC face antitrust suits.