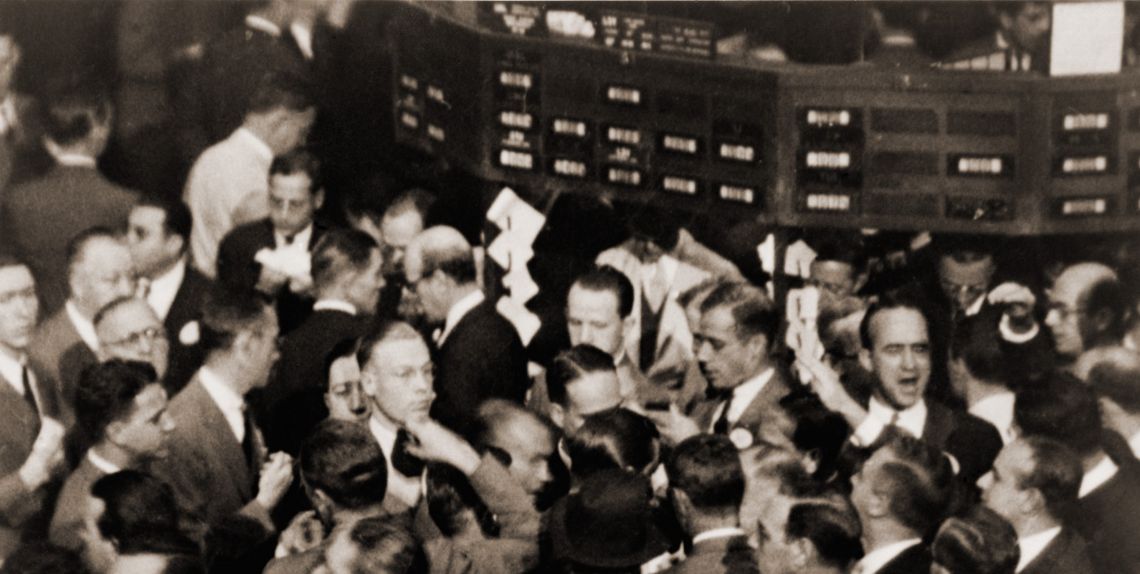 EXCLUSIVE- Gov’t considers jumpstarting privatization program in March: The government committee tasked with managing the state privatization program is considering jumpstarting share sales in state companies as early as March provided market conditions hold up, a senior government source told Enterprise yesterday. He made sure to note that at this point, the date remains under discussion in the committee and with advisers to the program. The story comes as new mandates were reportedly awarded to investment banks to advise on key stake sales. A consortium formed by EFG Hermes and Citi has reportedly won the mandate to run the sale of an additional stake of Alexandria Container and Cargo Handling, while CI Capital and Renaissance Capital will jointly advise on the sale of a 30% stake in Abu Qir Fertilizers.

A shakeup in the program lineup? The source said that the committee was mulling changes to the initial list of 23 companies that were set to see stake sales. The committee has provisionally added c. 10 new companies to the list, the source said, confirming previous statements by Public Enterprises Minister Hisham Tawfik. Other companies on the original list have been set aside for now, the source said.

Eastern Tobacco still likely to kickstart the program: The sale of a 4.5% additional stake in Eastern Tobacco is likely still in line to pilot the program, the source told us. Advisers, including EFG Hermes — which was tapped to manage the transaction last September — are continuously monitoring markets to ensure that the target share price can be met, the source added.

Background: Phase one of the program was delayed last year as the Emerging Markets Zombie Apocalypse bit the EGX. A number of companies in the program announced conditions before proceeding, including Eastern Tobacco, whose stake sale hinges on the share price rising to EGP 18.70, and AMOC, which is looking to return to profitability before selling shares.