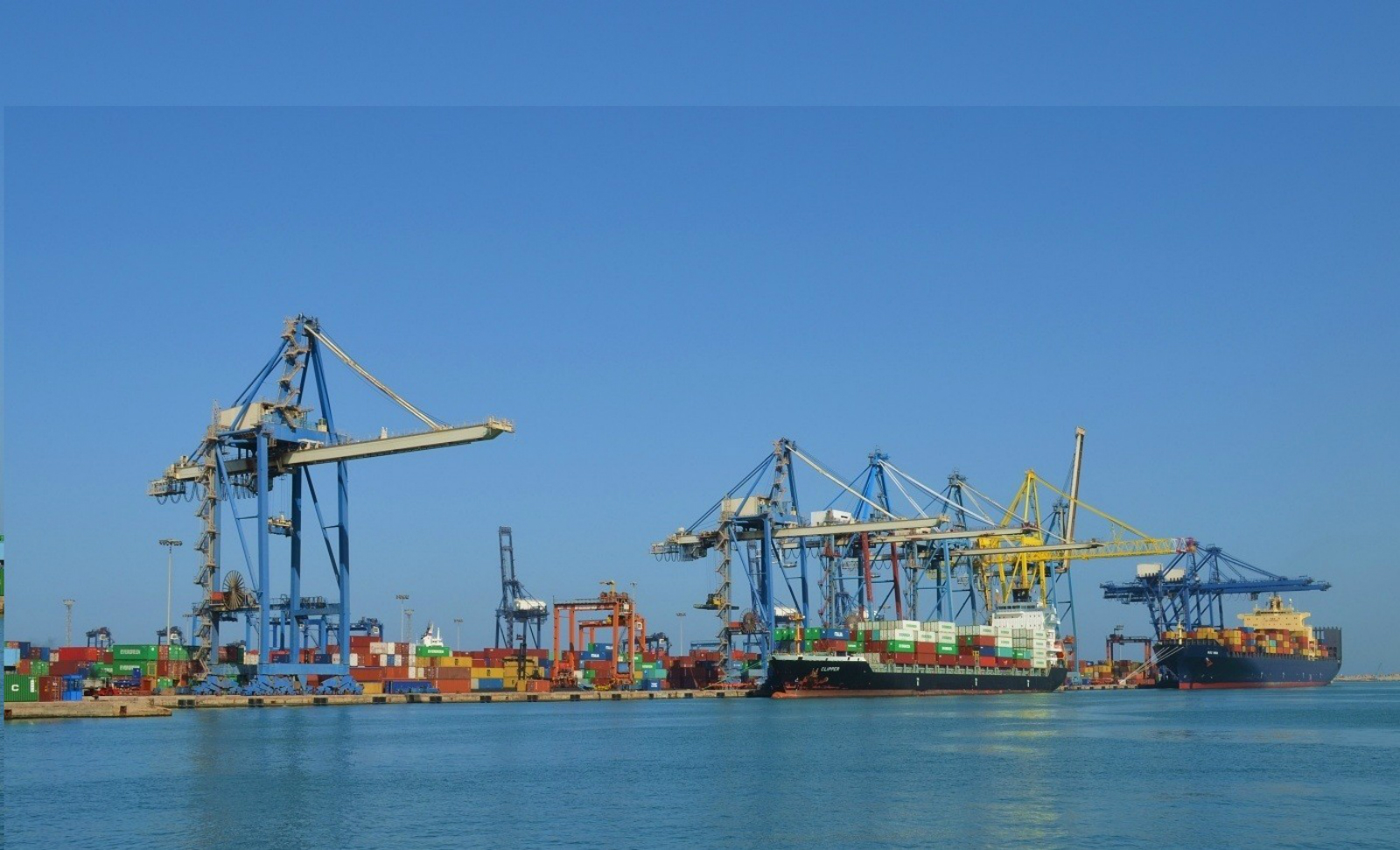 EFG Hermes-Citi consortium to run ACCH stake sale: A consortium formed by EFG Hermes and Citi has reportedly won the mandate to run the sale of an additional stake of Alexandria Container and Cargo Handling as part of the state privatization program, a government official told Reuters. The winning consortium, which already landed the mandate for the share sale of Eastern Tobacco, reportedly beat rival bids from a team composed of CI Capital, Credit Agricole and Emirates NBD and another formed by Beltone Financial and Goldman Sachs, according to Al Mal. Pharos Holding, meanwhile, had partnered with Arqaam Capital to go after the mandate. EFG Hermes declined to comment on the news yesterday.

CI Capital-RenCap consortium wins mandate on Abu Qir: The source also told Reuters that a CI Capital-led consortium with emerging markets-focused investment bank Renaissance Capital had won the mandate for the share sale of a 30% stake in Abu Qir Fertilizers.

In other news from the program to sell-off state assets, Heliopolis Housing’s board of directors has given the green light to the sale of the company’s 20% stake in greenlights sale of its stake in Al Nasr Real Estate Development, according to a bourse filing (pdf). The buyer is Zahraa Maadi Investment. Heliopolis Housing and Development was initially slated to be among the first companies to sell shares as part of the program.

Where do things stand now with the program? There is still no indication of when the government plans to jump start the privatization program. Public Enterprise Minister Hisham Tawfik said last month that a revised timeline for the first phase of the program has yet to be determined and will depend on the performance of both the EGX and of emerging markets generally in the coming period.