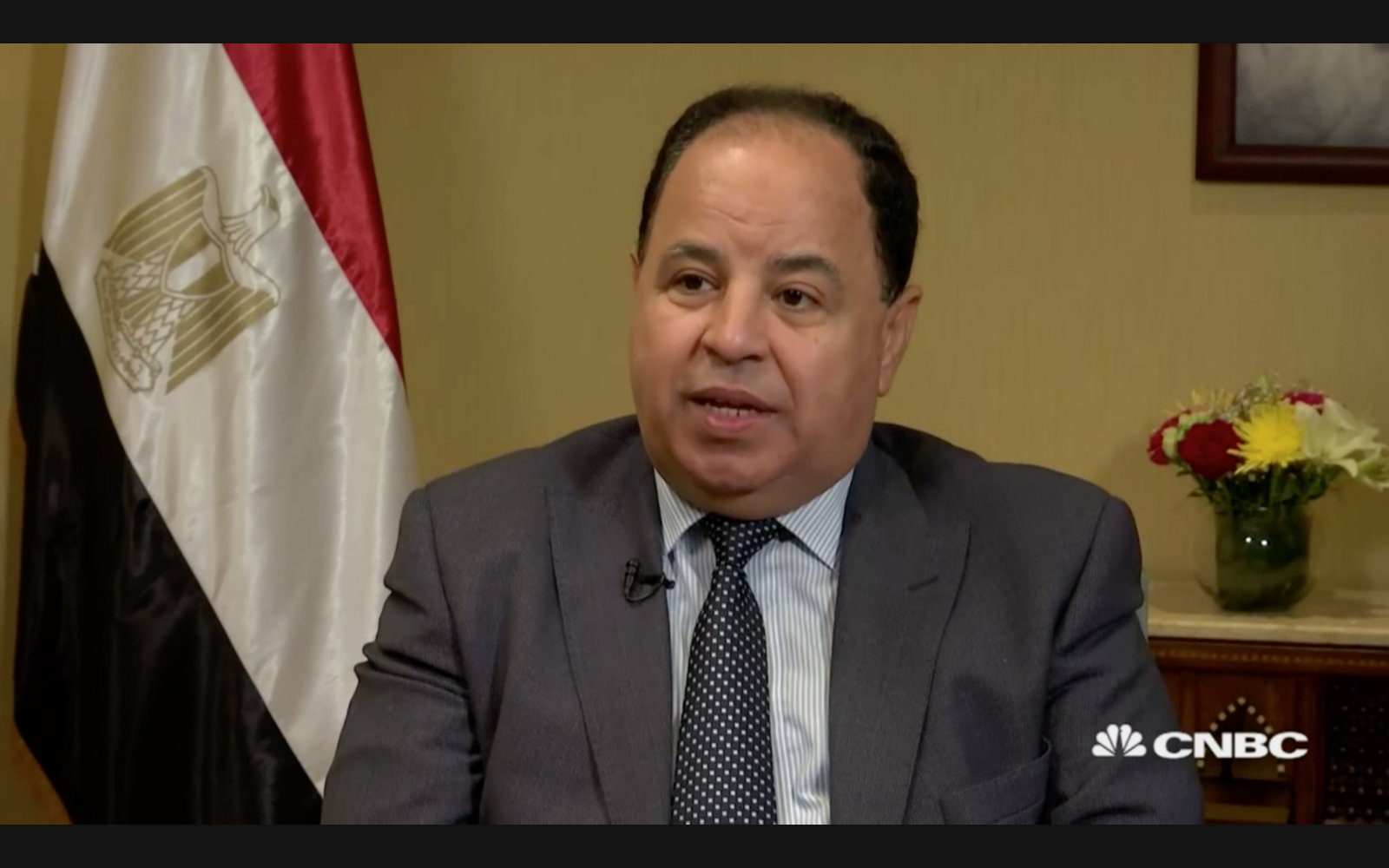 EXCLUSIVE- FinMin completes drafting “more realistic” comprehensive debt control strategy, raises public debt targets: The Finance Ministry has completed drafting a comprehensive debt control strategy spanning the next four years, in which it targets bringing down Egypt’s public debt to 80-85% of GDP by the end of FY2021-22, a senior government official tells Enterprise. The strategy — which has been in the making for the past six months — has been “significantly amended” to be more realistic and set a more comprehensive vision for how to achieve the targets it sets out, according to our source. Among the details the strategy now includes is the planned inclusion of the informal economy into the formal economy, which is expected to eventually raise GDP growth by more than 10%. The ministry has referred the strategy to Cabinet for review and approval, and will officially unveil details once it receives Cabinet sign-off.

The strategy caps Egypt’s eurobond issuances at USD 22 bn until the end of FY2021-22. Egypt would be allowed to take to market USD 12 bn of USD-denominated eurobonds and another USD 10 bn-worth of bonds in currencies other than USD. A shift to longer-tenor debt is also a key component of the strategy, which hopes to reduce Egypt’s annual debt servicing bill to 20% of GDP. Long-term debt should account for around 52% of Egypt’s borrowing by June 2022, our source says. The Finance Ministry has received approval from the Madbouly Cabinet to launch an international tender for advisers on its upcoming eurobond issuance.

Background: The ministry had presented an initial draft of the FY2019-20 state budget to President Abdel Fattah El Sisi last week, in which it set a revised debt target for the country. State budget guidelines for that fiscal year, released in November, had set a public debt target of 79.3% of GDP by FY2021-22, and senior officials speaking to Enterprise had been even more optimistic, setting the target at 72-75% of GDP by FY2021-22.

What could help the situation is int’l finance institutions cutting down on FX–denominated loans: Development finance institutions such as the EBRD are handing out loans to companies in emerging markets in local currencies, rather than in USD or EUR, according to the FT. Leaning away from FX-denominated loans helps to mitigate the effect of “painful currency swings” borrowers are exposed to. “The practical implication of this is the obvious social gain, ie more projects and funding and ultimately value creation since this protects the local economies from FX fluctuations and risk,” says Philippos Kassimatis, partner at hedging strategy specialist Maven Global.

The ministry is also hoping to nudge Egypt’s GDP growth to 8% by the end of the strategy’s implementation, and has included proposed measures to stimulate the economy and encourage local industry, among others.