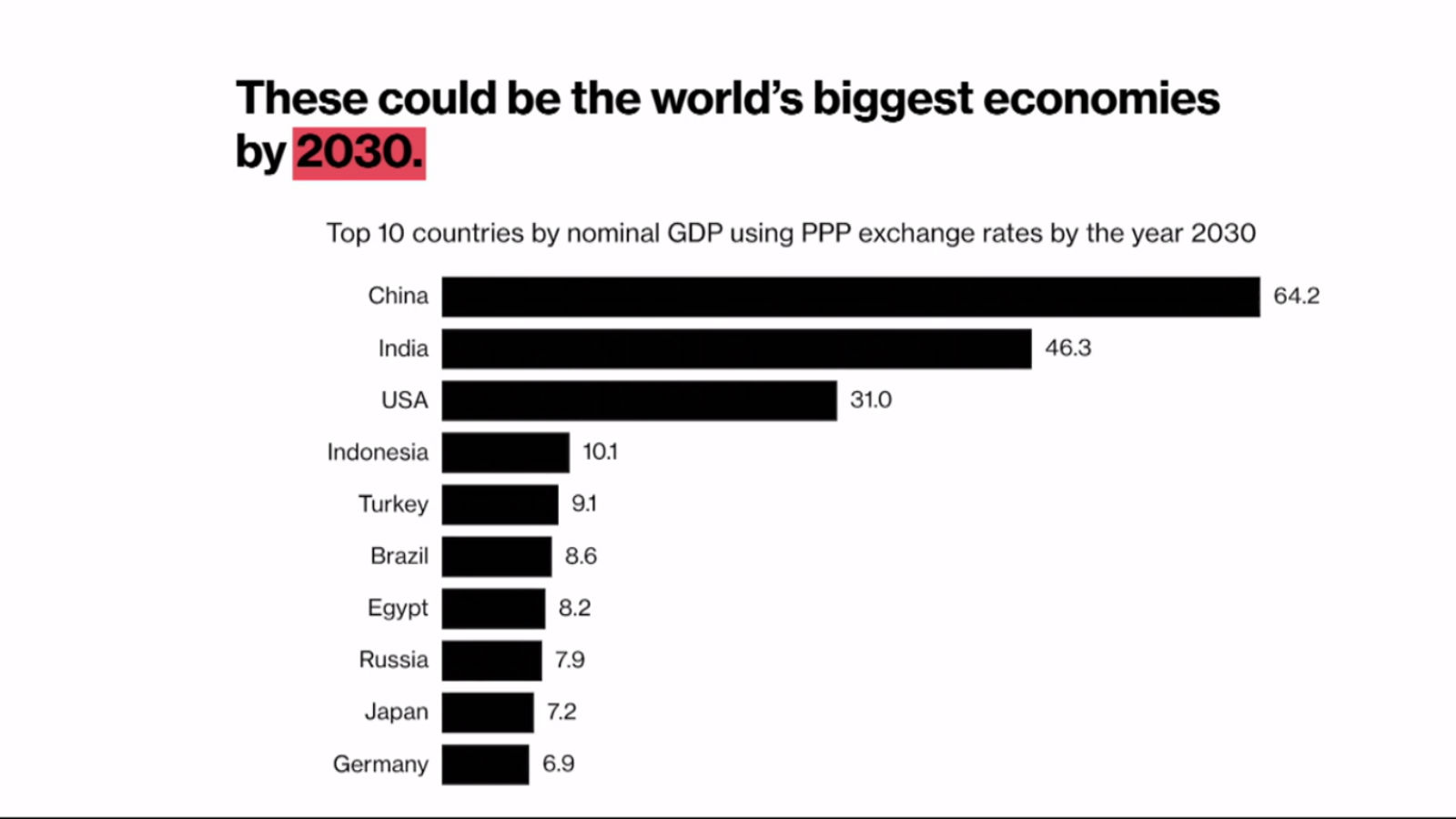 Other key observations include: