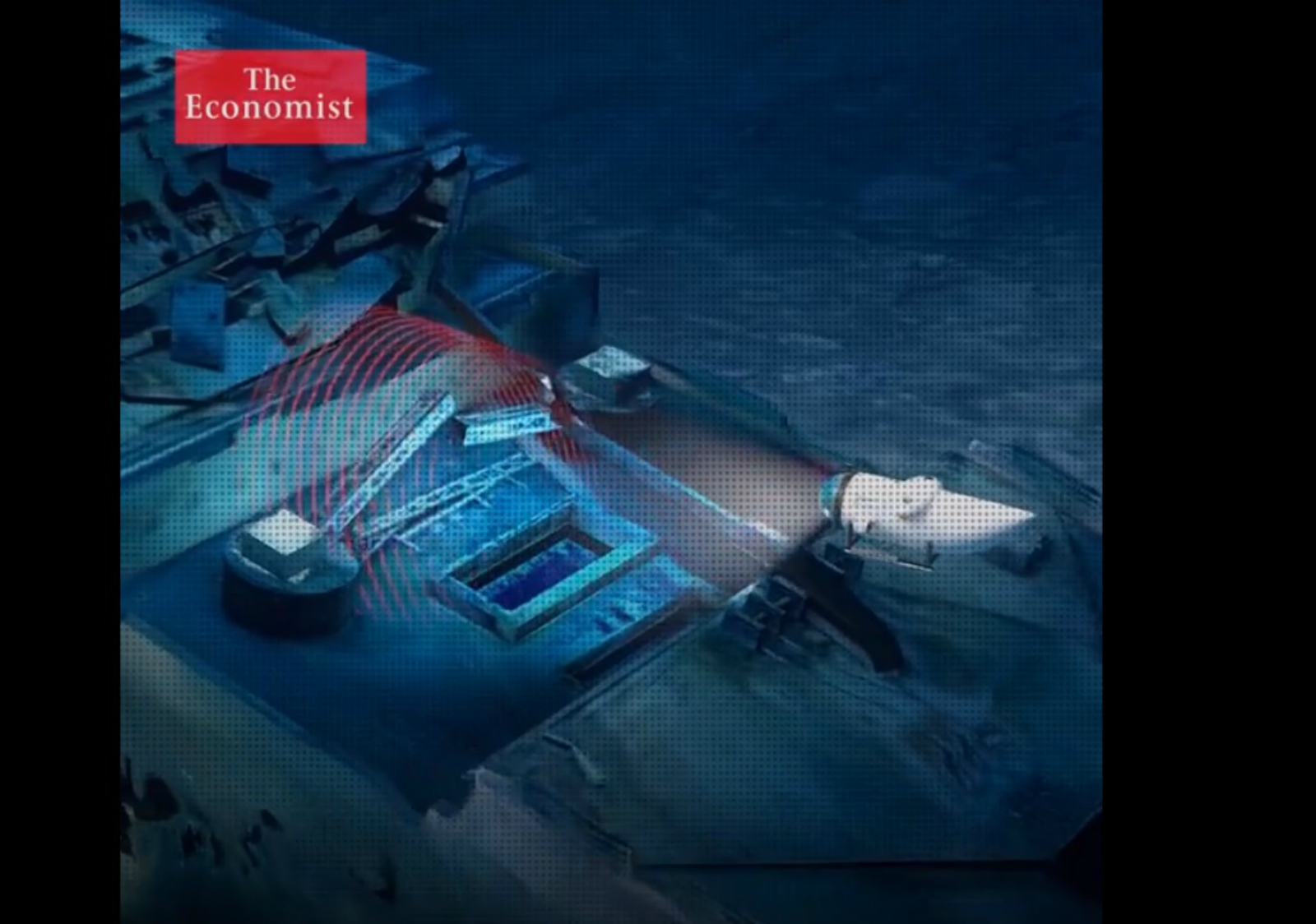 You can now fulfill your inner old Rose and go see Titanic. But rest assured, that it will cost you that sapphire necklace. Oceangate, a deep-sea exploration company, will allow 54 tourists to join its submarine missions to dive as deep as 4,000 m underwater to help build 3D model for the Titanic, using high definition cameras, laser and sonar technology. The famed shipwreck, which had been sitting at the bottom of the ocean since 1912 (or whenever Leonardo DiCaprio was stuck in eternal puberty), isn’t the only attraction. World War II buffs will also be treated to a tour of some of the famous shipwrecks of the period.

The price tag? A cool USD 100,000, says the Economist (watch, runtime: 2:01). I guess not much has changed since the gilded age of unsinkable ships. We apologize for our crassness. We get that it’s still too soon for some who were aged 10-15 when the movie came out (spoiler alert: she lets go). For those who are finally over it, we urge to check out the Rick and Morty spoof on Netflix, which is by the far the best satire of the film ever (watch clip, runtime: 0:57)