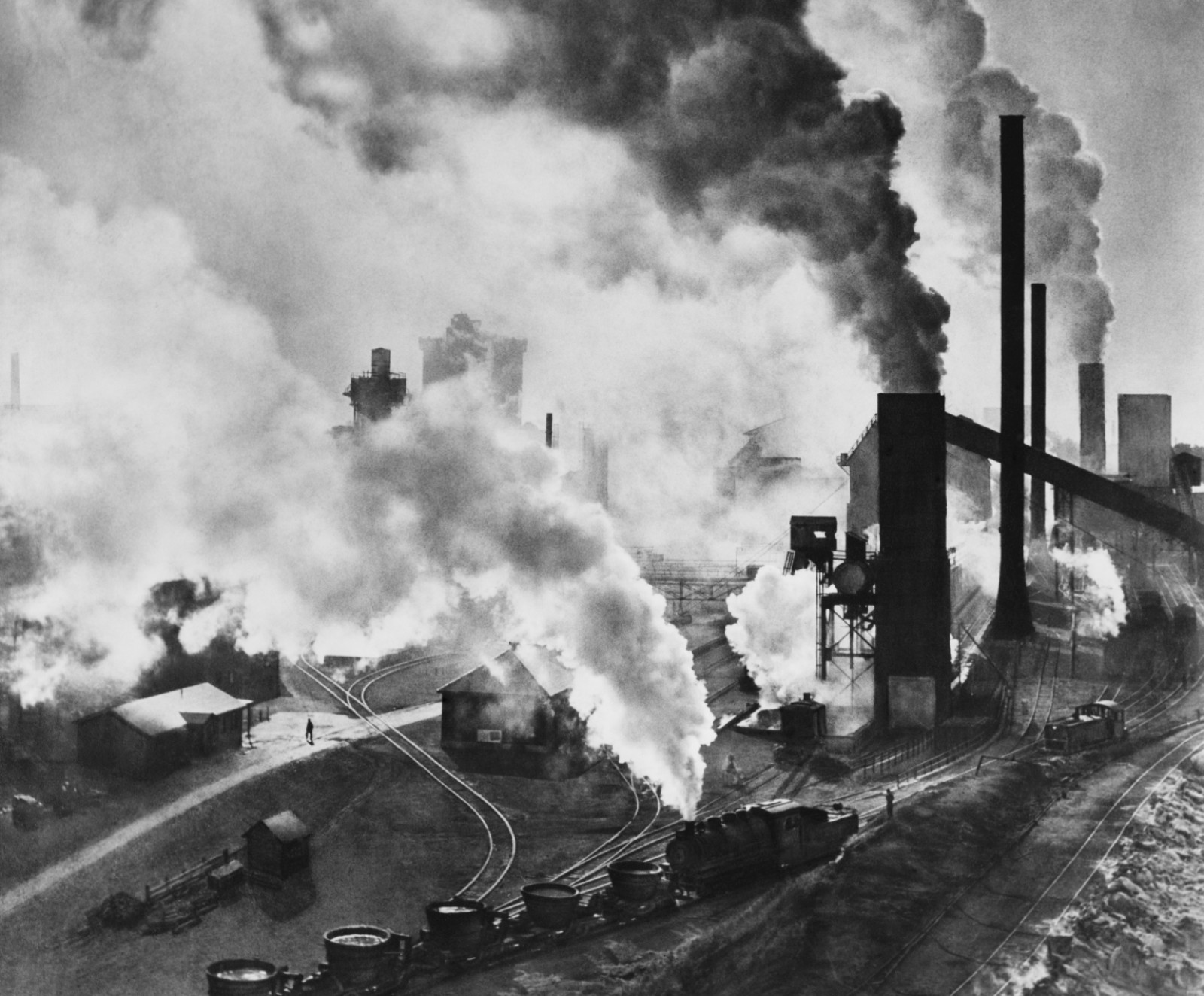 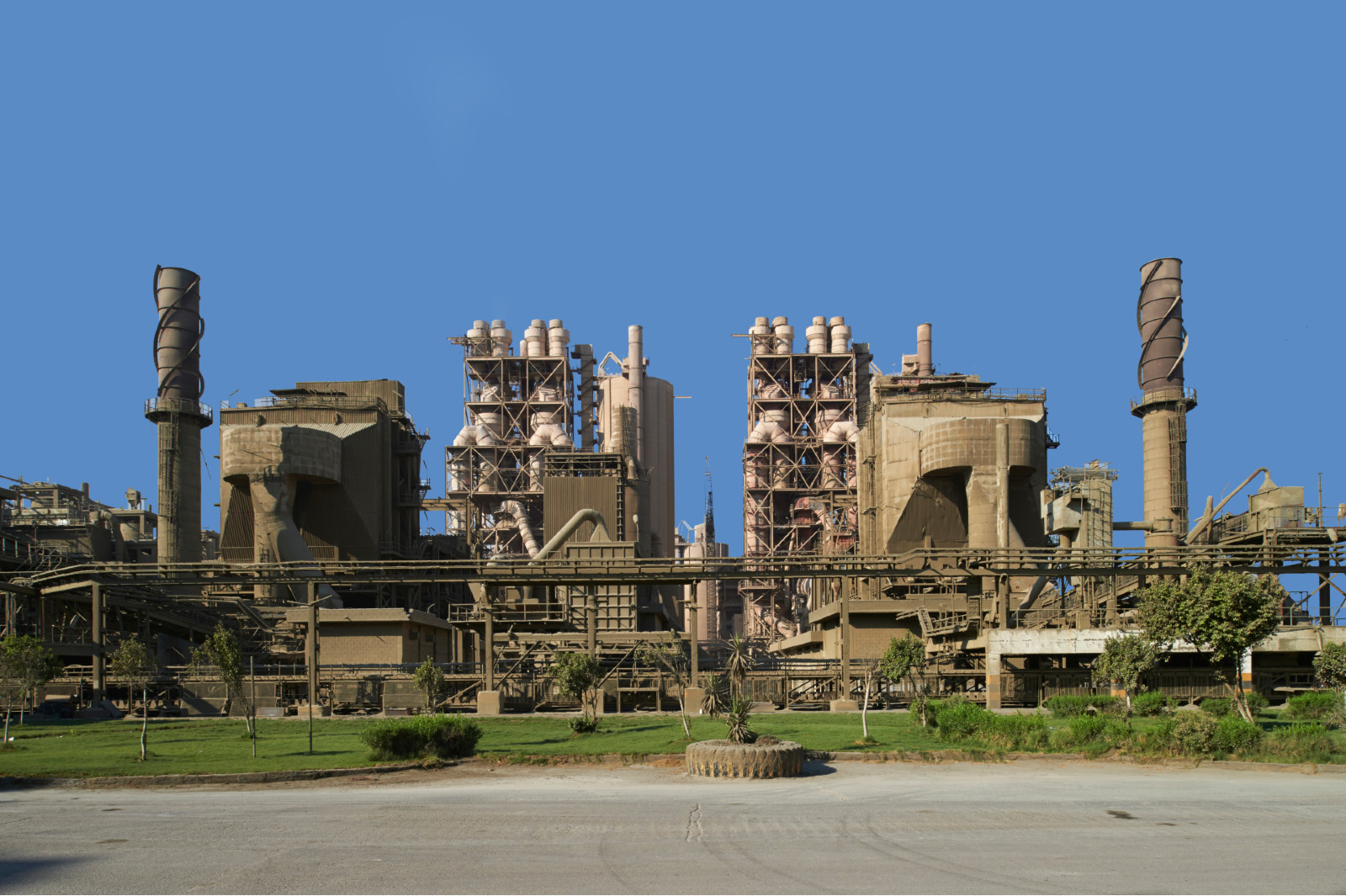 A way out of the Great Cement Crisis? An agreement stipulating production cuts for cement manufacturers and other industry-wide measures will reportedly be announced this week after talks between factory owners brokered by the Trade and Industry Ministry, the local press reports, citing unnamed state officials. The agreement looks set to impose a ceiling on the output of the industry as a whole through changes in certain clauses in factory licenses in a bid to address a drawn-out supply glut. A proposal to move forward with this solution is currently under discussion in the ministry, and is expected to be on the cabinet’s agenda for approval soon, the sources said.

Cement factories may have lost more than EGP 1 bn in recent years due to oversupply, an unnamed industry insider told the press. Estimates made last year forecast the nation’s annual production capacity to come in at around 83 mn tonnes in 2020 while local consumption was expected to fall below the 50 mn-tonne mark.

Resellers counter that curbing production will only cause local prices to soar. Instead, they see exports as the solution. Most producers have already lowered output in a bid to boost local prices, cement distributor and head of the Cairo Chamber of Commerce’s building materials division Ahmed El Zeiny told us. Many are reluctant to export as prices are less appealing on global markets. Authorities should require factories to export at least 5% of total production to funnel out some of the excess supply instead, El Zeiny said.

The catch: Egypt’s traditional cement export markets have collapsed. Pre-2011, we sold plenty of cement to countries including Yemen, Syria and Libya, none of which are in a position to buy much now. Around that time regional competition also heated up, with countries (namely KSA and Algeria) that heavily subsidize domestic fuel consumption exporting at cheaper prices. Egypt started cutting fuel subsidies since 2016. And the cost of freight makes shipping to markets further afield uneconomical.

What’s being done to balance out the market? Countless memos have been presented by industry lobbyists calling on the government to intervene to solve the sector’s issues that have left production costs high and producers operating at reduced capacity. Thus far, the government’s only policy has been to set lower natural gas prices for factories as part of stimulus measures to protect the economy from the fallout of the pandemic.

But cement players and industry watchers have said this has not been enough to make a significant impact and each have different ideas on how to resolve the issue. Aside from suggesting that exports are the best solution to push out surplus production, other previously proposed courses of action included an amendment to the income tax of cement companies, the government setting a floor on prices, or simply wait until inefficient players exit the market.

The cement trade has for years been the victim of the drawn out supply glut that left many producers hemorrhaging liquidity and six players on the cusp of exiting the market. The problem, which began in 2016, was made even worse when the state entered full force on the supply side by inaugurating the 13 mn tonnes/year cement plant in Beni Suef in 2018. Prospects for the sector worsened last year as the government announced a six-month construction ban just as covid-19 hit, forcing producers to slash prices and lay off workers in a bid to stay afloat. Exports fell 12% in 2020 as traditional markets for Egyptian cement — Libya, Syria, and Yemen — faced continued political turbulence.