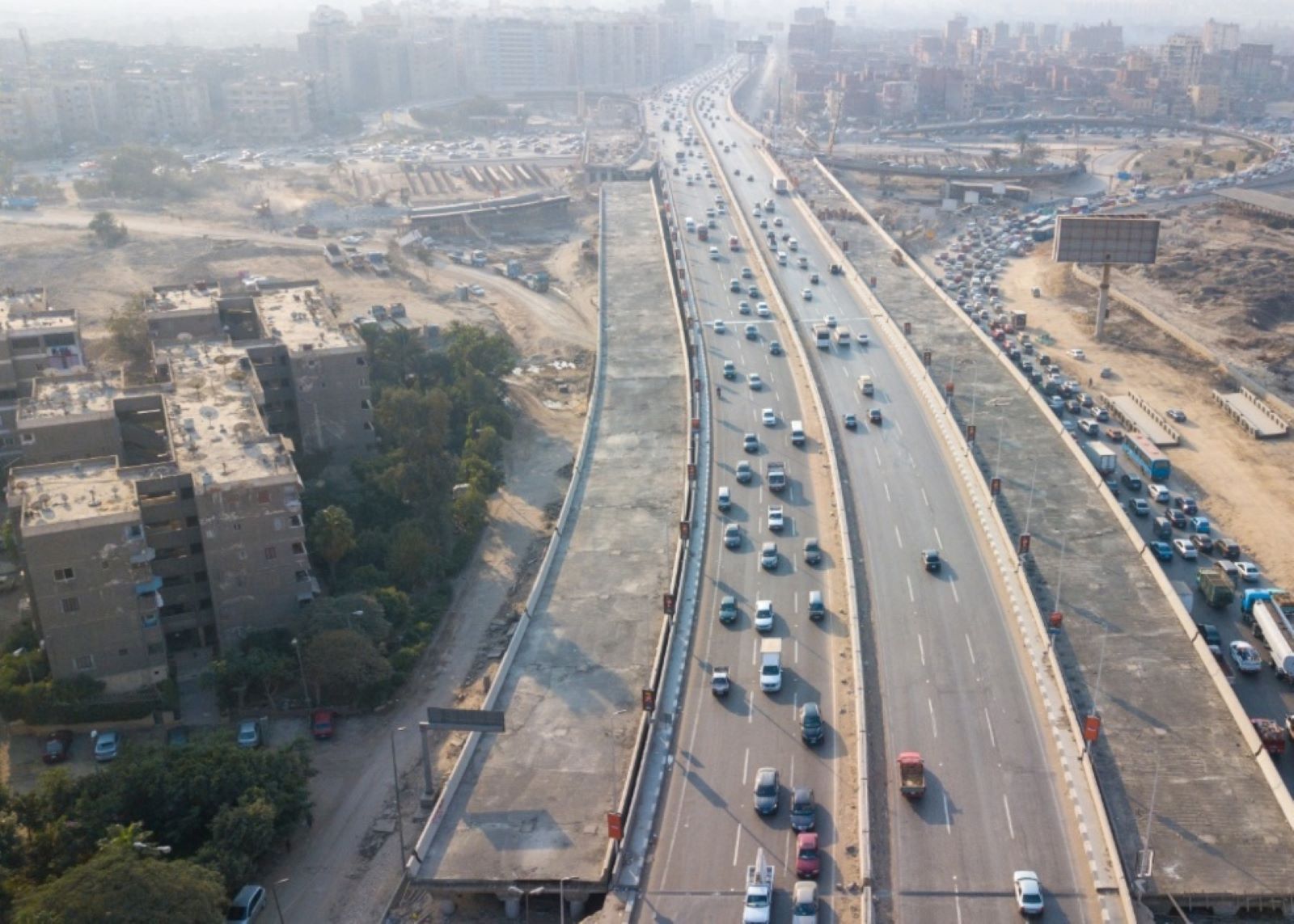 The global overview of public private partnerships in infrastructure in 2021: Investment commitments to public private partnership (PPP) projects in infrastructure have begun recovering from the covid-19 slump, with investment commitments growing 49% y-o-y in 2021 to USD 76.2 bn, according to a recent World Bank report (pdf). PPPs involve collaboration between a government agency and a private-sector company that can be used to finance, build, and operate projects. East Asia and the Pacific led in terms of investments with USD 28.1 bn earmarked during 2021, rising 196% from 2020, the report shows.

MENA PPP investments for the year accounted for the smallest share of the global total both in absolute numbers and in terms of regional GDP: The MENA region lagged behind on the global scale, committing USD 626 mn to infrastructure PPPs in 2021, down 90% compared to 2020. The figure is also 81% below the past five-year average. MENA’s 2021 PPP investments accounted for 0.05% of the region’s national GDPs, with only three countries launching PPP projects: Egypt, Morocco, and Iraq. During the year, Egypt financially closed three PPP projects in each of energy, transport, and water and sewage.

The transport sector accounted for over half of global infrastructure PPPs: Transport received the most investments by far in 2021, with USD 43.8 bn-worth of PPP projects reaching financial close during the year. The sector — which covers everything from roads and airports to railways and ports — returned to the average trend of the past decade, after covid-19 saw 2020 investments in transport reaching a near-standstill due to drastic declines in international travel, worldwide lockdown measures, and supply chain disruptions.

This trend held up in Egypt: Out of a total of USD 5.23 bn spent on infrastructure PPPs in 2021, around USD 5 bn were from the transport sector for a railway project, according to country-specific data from the World Bank. These figures mesh with the high-speed railway, which we previously reported will cost us USD 4.5 bn. A consortium of Siemens Mobility, Orascom Construction and Arab Contractors will work alongside the state-owned National Authority for Tunnels on the project.

But again, MENA didn’t keep up: Last year saw a substantial decrease in transport investments across the region compared to 2020 — the only region that saw such a trend. In 2020, the financial closure of the USD 4.5 bn Cairo Monorail was the largest infrastructure PPP for MENA.

The vast majority (95%) of energy infrastructure PPPs were green last year: The second largest contributor to infrastructure PPPs, with USD 22.4 bn spent in 2021, energy saw an increase in the amount of green projects set to be implemented under the model. Renewable energy projects accounted for 95% of total PPP projects compared to 91% in 2020, with investments increasing nine percentage points to 72% of the total. By added capacity, 71% of new energy generation projects in 2021 were renewable compared to an average of 61% over the last five years, the report stated.

Egypt inked a USD 165 mn agreement for the PPP Kom Ombo solar plant during the year, the data shows. The 200 MW solar plant will see Saudi renewables company Acwa Power work alongside the Egyptian Electricity Transmission Company and the New and Renewable Energy Authority under a 25-year BOO (build-own-operate) framework. The project has received financing from the European Bank for Reconstruction and Development and the African Development Bank.

Egypt earmarked USD 49 mn for a waste and sewage PPP in 2021 — the Gabal El Asfar water treatment plant. Under a four-year contract, French infrastructure firm Suez and Arab Contractors together manage the facility and carry out work to improve its energy efficiency. The plant has a capacity of 1 mn cbm/day, and treats wastewater for almost 5 mn people living in Cairo.

However, MENA was largely reliant on development and export finance institution (DEFI) investment “given the relatively underdeveloped financial sectors in these regions,” the report said. DEFI investment accounted for 55% of the total commitments in 2021 compared to 23% in 2020. However, other international debt saw a significant drop, falling to 4% in 2021 compared to 76% the previous year.