The trends across MENA’s education sector 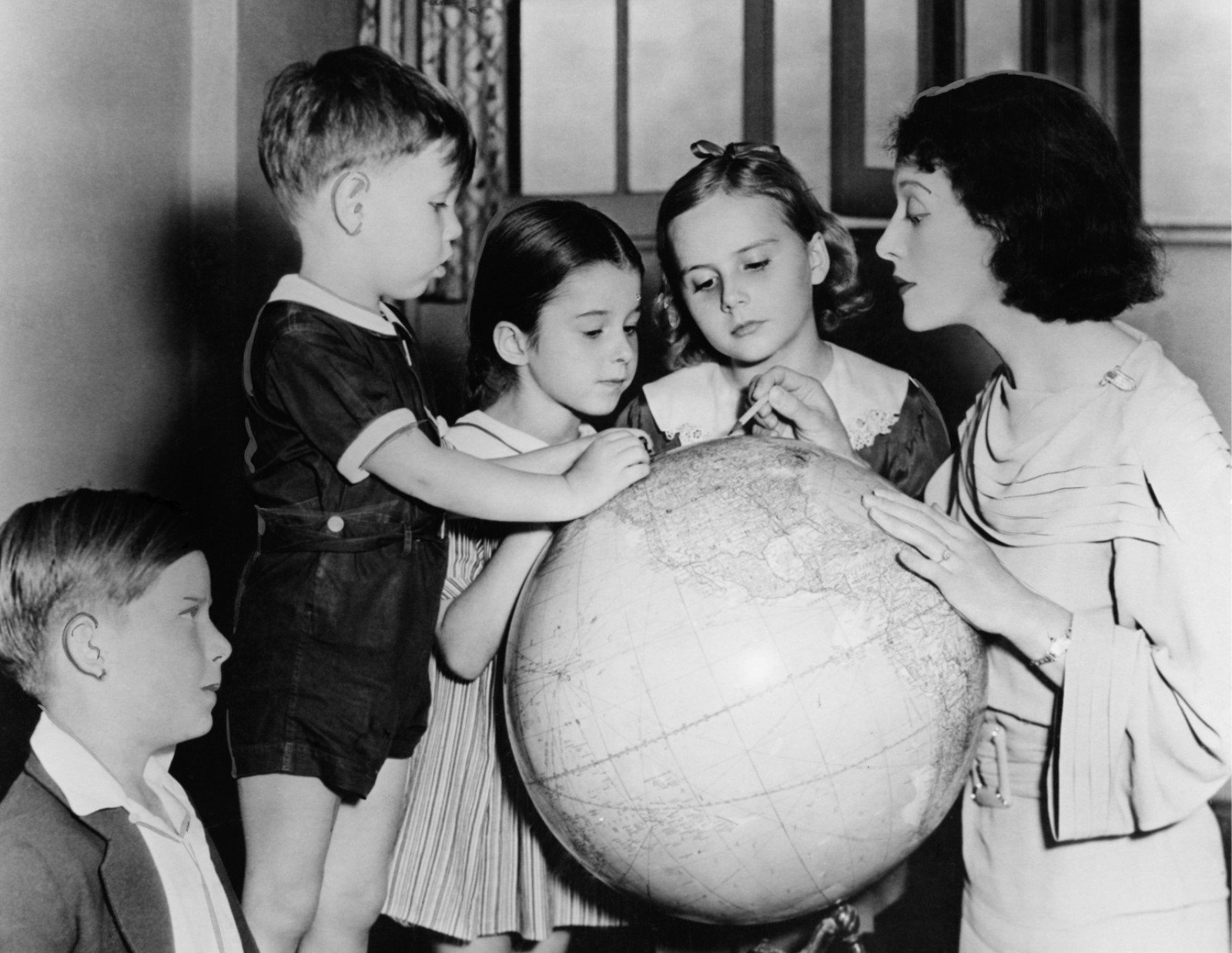 Comparing education markets in Egypt + KSA + UAE and how they’re expected to grow: Although their demographics and geographic distribution vary, Egypt, Saudi Arabia, and the UAE have similar education market dynamics. All three markets have similar distributions of private and public schooling — and all three are expected to see more investments as the market grows to accommodate new students and increase the quality of education for existing ones.

By the (student) numbers: As the Arab world’s most populated country, Egypt has the largest student population among the three countries, with an estimated 23 mn K-12 students in 2020. Greater Cairo houses around 20% of the total K-12 students (or 4.6 mn), according to a report (pdf) by Colliers. This is a massive number that is more than double the 9.1 mn K-12 students (pdf) Colliers says were in Saudi Arabia as of 2019.

State investments in public education : Egypt has earmarked nearly 26.8% of its 2.1 tn budget for FY2022-2023 to the education sector, with the EGP 555.6 mn to go towards plugging teacher and classroom shortages and developing school infrastructure. Meanwhile, Saudi Arabia is putting aside 19.4% of its SAR 955 bn budget for FY2022 for education, which is a smaller percentage of its overall spending plan but a larger monetary figure than at approximately EGP 922.4 bn. In the UAE, the government is spending 16.27% of the total budget — AED 9.6 bn (c.EGP 48.9 bn) — to public and university education programs.

…And the GCC: The trend holds true as well in Saudi, where less than 20% of all schools are private, and only 6% of all schools are internationally branded. On the other side of the spectrum, UAE started its expansion of the private sector in education long ago, with 73% of schools in the Emirates being owned by private players as of 2017.

Ultimately, both public and private schooling are expected to grow further to accommodate rising populations: Egypt’s population growth by 2030 is expected to increase the demand for additional school seats by 11 mn nationwide with 2.3 mn in Greater Cairo, based on Colliers projections. Out of the total seats, 2.1 mn are expected to be delivered by the private sector nationwide with 1 mn in Greater Cairo. Saudi’s population is expected to grow to 44.9 mn by 2030 compared to 33.4 mn in 2019, with Colliers estimating that the kingdom will need an additional 1.1 to 2.1 mn student seats by 2030. While a similar comparison wasn’t available for the UAE, Dubai alone will need 370k private schools by 2030, compared to 290k in 2018, according to Colliers estimates.

Private sector growth is being primed by reductions in foreign ownership limits: The Egyptian government in late 2019 imposed a 20% cap on foreign ownership of both private and international schools but later allowed all K-12 schools to formally apply for exemptions to the ownership cap if needed. The UAE also eased its investment process for schools and other sectors last year. Early to the party, Saudi Arabia fully lifted its foreign ownership limitations back in 2017 to allow investors from abroad to own 100% of K-12 schools. The move was effective, with Colliers writing “the education sector has become one of Saudi Arabia’s leading investment sectors with many regional, international investors, and operators actively planning or entering the K12 market.”

But affordability is key to making sure the private sector can attract enough students: The issue of affordability was flagged as a major obstacle to increasing demand for private education by Colliers (pdf) a few years back as well as the more recent analysis on Saudi that we’ve cited above. In Egypt, while the amount of households that can afford upper-middle or high-priced schooling is expected to grow, the vast majority of schools will need to continue to serve middle-income households and below. In 2020, around 97% of schools nationwide were affordable for middle-income, low-middle, economic, and low-cost households. If the private sector will expand its education offerings, it will need to incorporate these households into its pricing strategy.

And rolling out new curriculums could also make them stand out: As of 2020, Egypt’s most prevalent curriculum among top private school in Greater Cairo is the British System at 31%, followed by the International Baccalaureate (29%), American (26%), Canadian (7%), and French, German, and other systems contributing the final 7%. Almost 35% of these schools offer more than one curriculum, Colliers notes.