SURVEY- How ready are Egypt’s universities to comply with the gov’t’s vaccine directive? 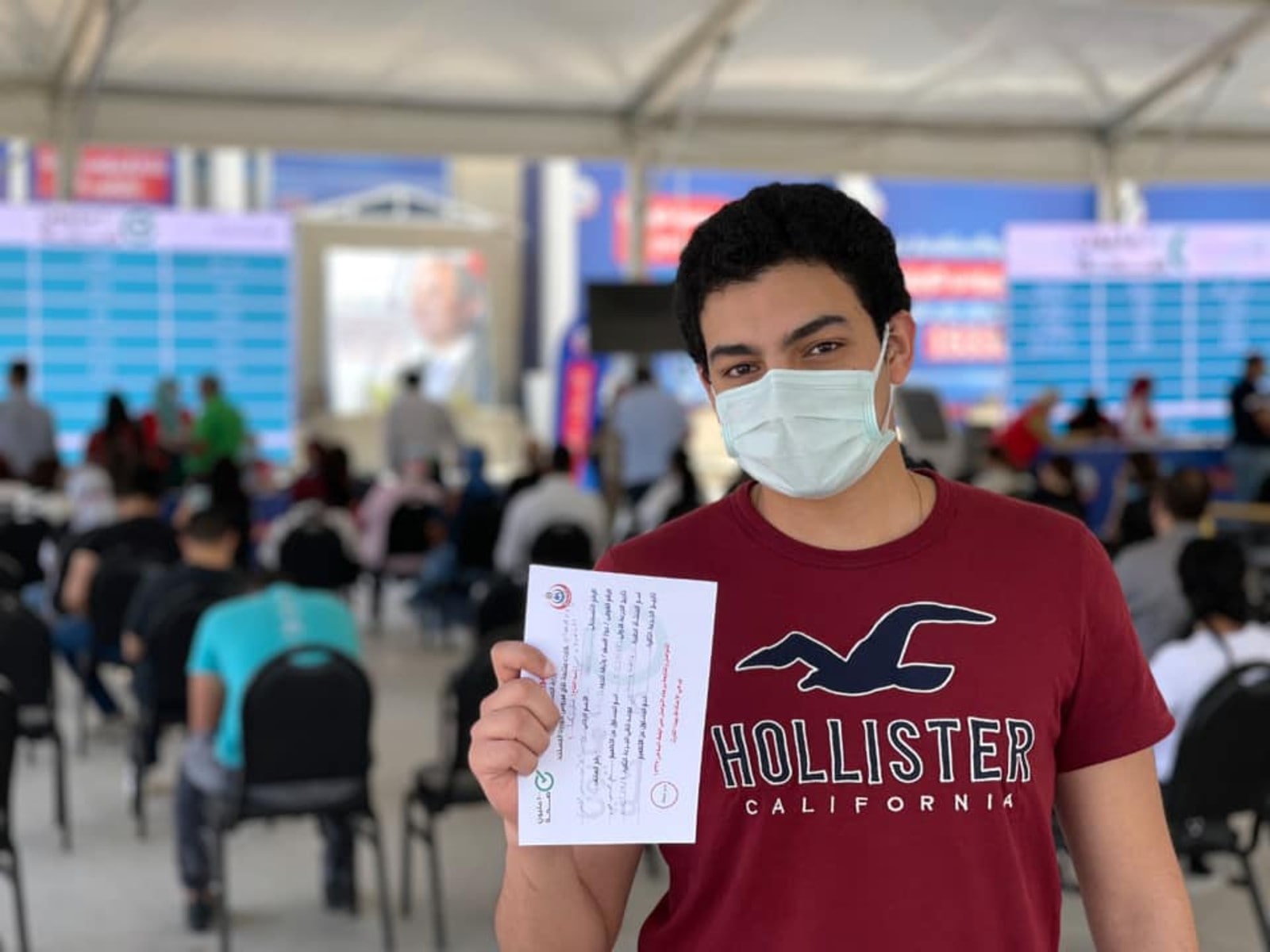 SURVEY- How ready are Egypt’s universities to comply with the gov’t’s vaccine directive? The covid-19 vaccine rollout seems to be gathering pace at Egypt’s private universities, following the recent government directive that vaccines will be mandatory for all 18+ year-old students, educators and staff at Egyptian schools and universities. Several international K-12 schools saw the Health Ministry roll out mass vaccination programs on their campuses last week, where eligible unvaccinated staff could register and receive their vaccinations at no cost, we reported. Now, the same process is taking place at private universities, for staff and students aged 18+, sources tell Enterprise.

All private and public universities in the country are eligible for on-campus mass vaccination programs rolled out by the Health Ministry, as long as the staff and students being vaccinated are registered on the government portal, Higher Education Ministry spokesman Adel Abdel Ghaffar tells Enterprise.

Educational institutions have been pushing for this for a while. But since the government decree, it’s been gathering steam: Private universities are telling a similar story to private K-12 schools, who said last week they’d seen an acceleration of the Health Ministry’s on-campus mass vaccination program. The Knowledge Hub Universities (TKH) had been in contact with the Health Ministry since the beginning of the summer to try to arrange mass vaccination of everyone who regularly came on campus — namely students, staff and faculty members, President Mahmoud Allam tells Enterprise. The process has recently gathered momentum, he says.

AUC managed to start mass vaccinations with the Health Ministry in June: AUC decided early in the summer that campus access in the new academic year would be restricted to those who could provide proof of vaccination or a medical exemption form, Vice-President of Management and Operation Shereen Shaker tells Enterprise.

It’s since offered three mass vaccination rounds for staff and students — with the third taking place last week. The first saw shuttle buses run from AUC to a Health Ministry vaccine clinic in Nasr City, while the second and third have been on campus, Shaker adds. “There was a vaccine shortage in the middle of the summer. Had we not started early, we would have been in a much more difficult situation. But we were also very rigorous and had good connections with the Health Ministry.”

They’re all trying to get as close to a 100% vaccination rate as possible: Universities have asked for vaccines in large quantities to vaccinate all students and staff, they say. Al Nahda University has requested 8k vaccine doses, Future University 9k doses, and the Egyptian-Chinese University 7k doses, say representatives. AUC is hoping to have at least 90-95% of all its staff and students vaccinated when the academic year begins, says Shaker. “We’re fairly confident that we’ll hit that bracket.”

The official policy from universities: no vaccine, no entry to campus. Future University, the Egyptian-Chinese University and Al Nahda University won’t allow any unvaccinated employees or students on campus starting 1 October, say representatives. AUC’s official position is that vaccine-hesitant staff or students won’t be allowed to enter its campus, Shaker tells Enterprise,

though an earlier statement had indicated that this could be very tough to enforce completely.

Though this doesn’t necessarily apply to medically-exempt staff or students, or under 18s: Anyone with an autoimmune disease, women trying to get pregnant, and people who’ve had covid within the last three months are exempt from AUC’s vaccination policy, but they must produce a doctor’s report attesting to their status, says Shaker.

Medically-exempt staff and students, and students under 18, will have to take the weekly antigen tests at their own expense to access campus, she adds. BUE is also asking unvaccinated staff and students to have regular PCR tests to contain covid-19 spread as much as possible, says Mabrouk. Official guidance is still pending from the Health Ministry for how universities should make provision for medically ineligible staff or students. “We’re in ongoing talks with the ministry on how to handle these cases,” says Allam.

Will universities have discretion over visitor policies? The ministry doesn’t seem to have issued a specific directive when it comes to campus visitors, as several private universities we spoke to were working to finalize their policies. AUC is actively limiting visitors, who need to have a “business critical” reason for coming on campus, says Shaker. “We’re not even allowing alumni on campus,” she adds. TKH is still discussing its visitor policy at the board level, says Allam. “It’s a tough question. If we have students and their parents coming to take a tour of the campus, we can’t really tell them not to enter.”