Down rounds are happening in Egypt 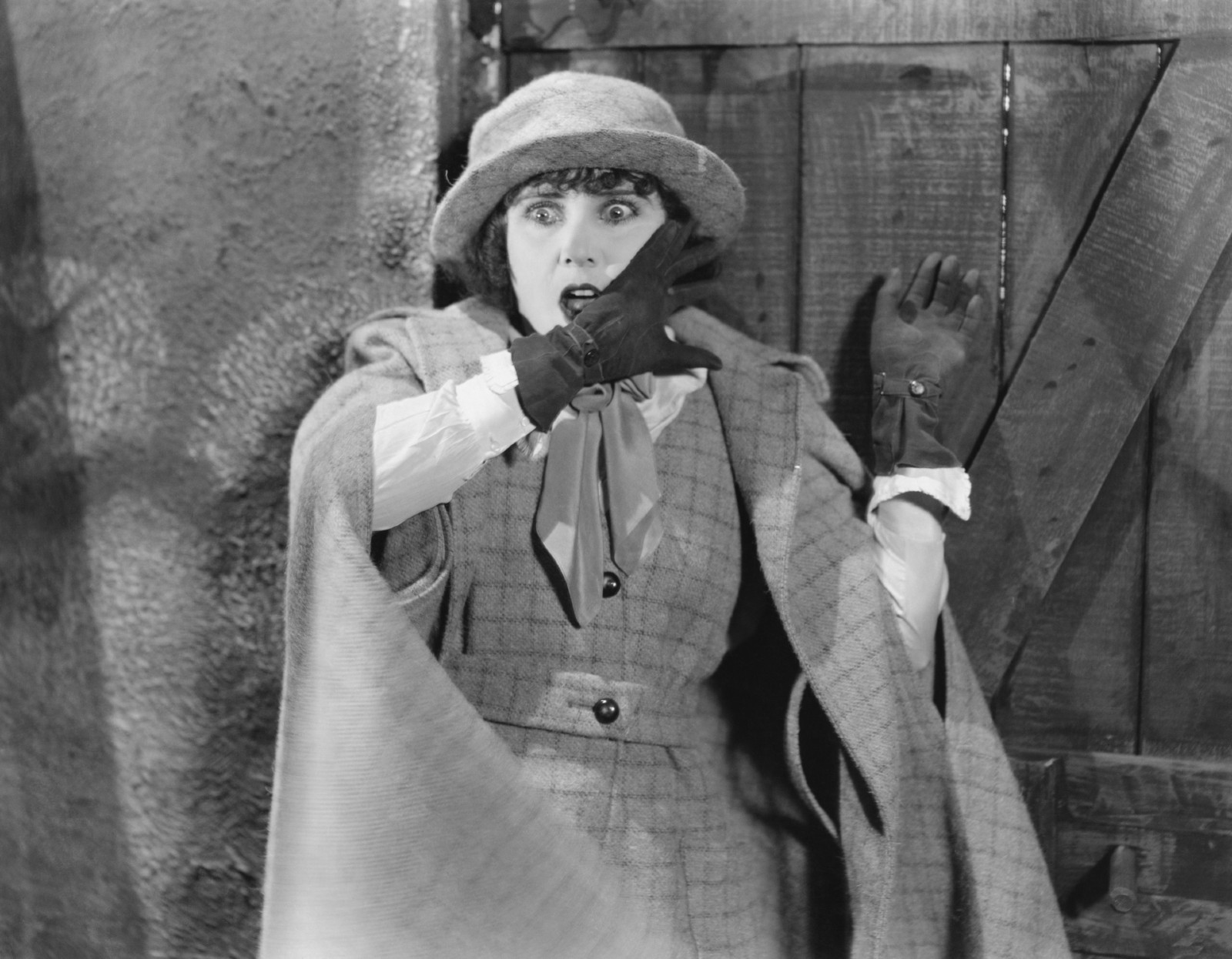 Has the down round boogeyman come to Egypt? The ultra-loose financial conditions that allowed VCs to pour USD 600 bn into startups last year are coming to an end. Less than halfway into 2022, startups are finding themselves in a radically different environment than where they were this time last year: VCs are now tightening their belts as interest rates rise, tech assets sell off, and sky-high valuations come back down to earth. Forge Global, which operates a platform for trading private companies, has reported a record amount of sell-side interest in June and a significant fall in valuations during the first quarter.

And if you’re an overvalued startup, a down round might be heading your way: A down round is when a company sells shares at a lower price than its previous funding round. The fall in valuation could occur for a plethora of reasons — failing to hit targets, falling investor confidence and new competitors, to name just a few — but never are they a pleasant experience for entrepreneurs.

In the US, VC tightening hasn’t yet been accompanied by a swell of down rounds: Down rounds only accounted for 5% of transactions during the first quarter, according to Pitchbook. And while it warns that this figure could increase later this year if the current poor market conditions continue, it expects a rebound in transactions more friendly to investors before this happens.

But what about in Egypt? A number of startups in Egypt are facing the prospect of down round financing, Falak Startups CEO Ahmed Hazem Dakroury and Basil Moftah, general partner at Global Ventures’ fintech fund Nclude, tell us. “I’m already hearing about a number of transactions where local startups are either looking at down rounds or flat rounds,” Moftah says. Flat rounds refer to investment rounds being raised at the same company valuation of previous rounds, with no increase.

Expect a correction in valuations this year: While 2021 saw valuations soar due to the availability of capital, 2022 will see a reversal of this trend, Moftah says.

But a local correction won’t happen at the same scale as the US: Any corrections and down rounds in Egypt will not be as dramatic as they are in the West because local funding capabilities and valuations pale in comparison to the capabilities of the Western market, he says.

Valuations are falling even among early-stage companies: Though growth-stage companies have been most affected by the pullback in VC funding globally, early-stage companies in Egypt are also being hit by reduced valuations. Some startups searching for first-time investment have seen their valuations halved or reduced by a third, compared to six months ago, CEO of the Cairo Angels Syndicate Fund (CASF) Aly Shalakany tells us. Some startups are also looking for round extensions, raising at the same valuations as their last investment round, he adds.

Still, down rounds tend to be more prevalent internationally in the global market than in Egypt and Africa: This is because the international market entails considerably higher funding capabilities, capital burn rates, and higher valuations for startups, according to Moftah.

The Egypt scene is yet to see a serious slow down in financing: The amount of capital raised by local startups in the first five months of 2022 has far outpaced the levels seen in 2021. Companies have attracted at least USD 322 mn in financing in the January-May period this year, up from just USD 39 mn in 2021, according to data collected by Enterprise.

But valuations are too high: Many of the current valuations of local startups are too high and do not reflect the reality of actual growth expectations, Sequence Ventures Chairman Karim Helal tells us, adding that he wouldn’t be surprised if down round financing becomes more prevalent locally in the near future.

So why are we now talking about down rounds? Funds in the global VC industry are battening down the hatches amid economic uncertainty caused by rising interest rates, soaring inflation, and geopolitical tensions. The dot-com-esque swell in valuations of US tech companies that accompanied the pandemic lockdowns has fast been replaced with a bear market, while the speculative investments that benefited handsomely from central bank stimulus ⁠— among them crypto assets and SPAC mergers — have sold off across the board.

It’s not just the macro picture, though: There are plenty of other factors that determine whether or not a company is forced into a down round. A higher burn rate that exceeds expectations, the emergence of new competitors, and a lack of investor confidence in certain markets can all result in startups being forced to cut valuations.

The need for more capital in itself can also push down a startup’s valuation: Raising capital from different asset classes can impact how the company is valued. When a startup that was backed by angel investors seeks to onboard VCs, the expected valuation can differ, according to co-founder and chief portfolio risk officer of Avanz Capital Management Egypt Hany Assaad. VCs usually set a different valuation than the one set by angels, because “they’re the big guys coming in with the big funds,” Assaad explains.

Another culprit is the “growth at all costs” mentality — but this is not a founder-only or an investor-only problem. VCs prioritize growth at all costs, which pushes founders to model their business based on rapid expansion, says Ahmed Zahran, co-founder and CEO of KarmSolar. Assaad says that founders should be responsible for managing their growth goals from the outset, and should not be tempted by unrealistic appetites for funding and high initial valuations.

What’s so bad about a down round anyway? Down rounds can spur investor hesitancy which will make it harder for startups to find funding, co-founder and CEO of Naqla Sherif Taher tells ys. For a founder, seeing your company’s valuation plummet can compromise the morale of the team, ultimately extinguishing the passion that fuels the growth of your startup, Zahran says. For investors, the downside is the loss of value in their initial investments. Having a startup that went through a down round in your investment portfolio means that you've lost value, says partner at Shorooq Partners Tamer Azer.This is frustrating for investors, but is a natural part of their job, he adds.

Bouncing back: A down round does not necessarily mean the end of the line. The fact that they are still raising funds is a good indicator that investor confidence isn’t waning entirely, Azer tells us. If the company addresses the underlying problems the next round may be an “up-round” that would see its valuation rebound.

Down rounds can also serve as a crucial lesson: They will force affected companies to become leaner, more resourceful, and more resilient, Azer says. Startups that have strong fundamentals, are solving a real problem, and are able to address the underlying problems that caused the down round, will be able to withstand the setback, dust themselves off, and come back stronger, our sources tell us. So, founders, fret not: there is light at the end of the tunnel.