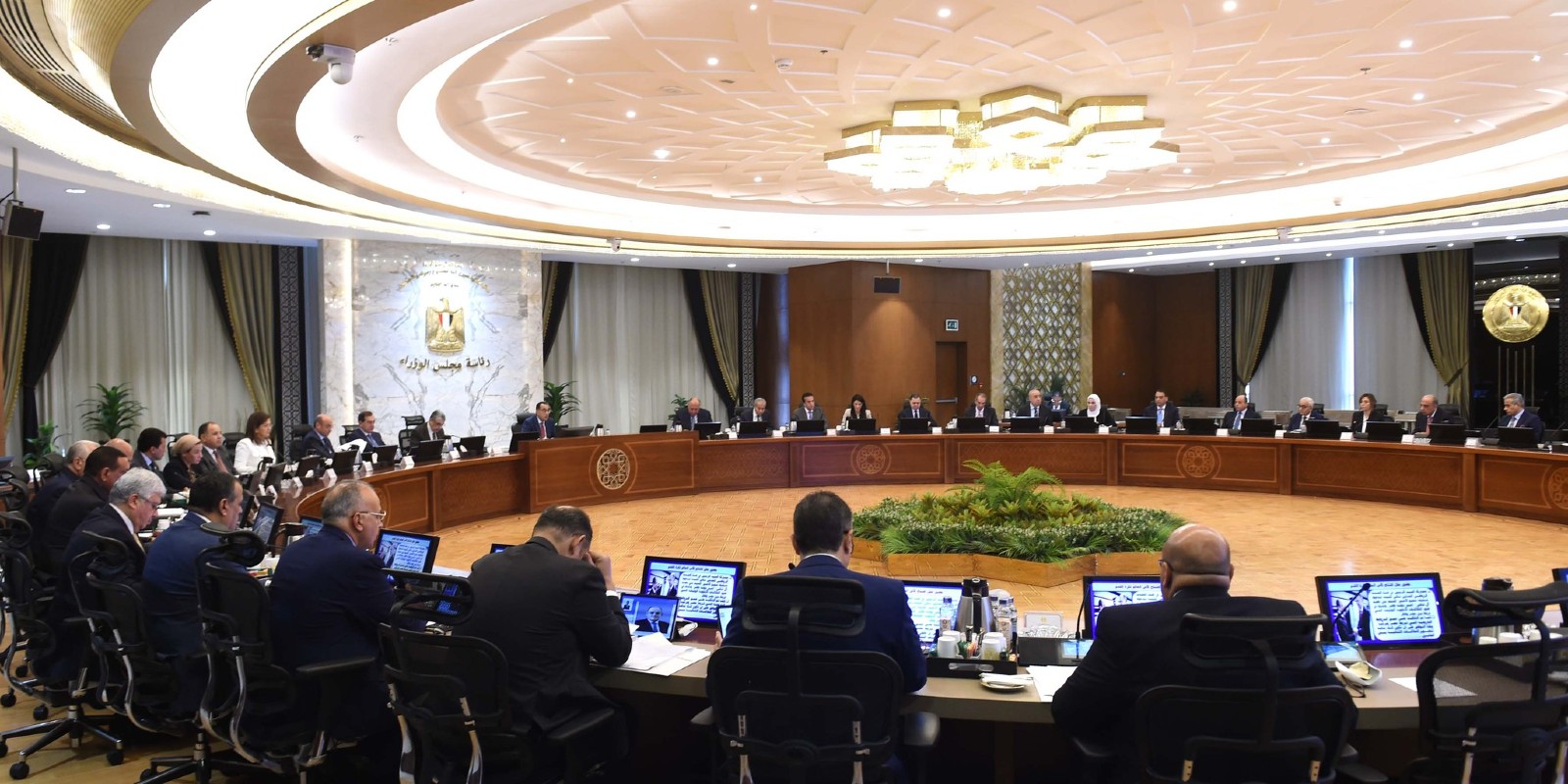 Ministers approved a draft bill that would establish the Egyptian Intellectual Property Authority, a public body to regulate and protect intellectual property rights in the country, cabinet said in a statement following its weekly meeting yesterday.

The authority is key to the government’s new five-year intellectual property strategy which was announced in September as part of broader efforts to improve business conditions, strengthen the private sector and boost innovation. The authority would be tasked with preparing and overseeing the implementation of the strategy, coordinating policy making, and raising awareness of IP rights among businesses and researchers. The authority is expected to launch in 2024.

#2- The mystery Forward Egypt company that is manufacturing footballs for the World Cup is getting its own freezone in Tenth of Ramadan city. The zone will have three factories for the manufacture of footballs, sports shoes, and sportswear with a capital of USD 10 mn and investment costs estimated at USD 22 mn. We’ve been unable to find any information about this company but according to the government it is the only factory approved by Adidas in the Middle East.