The cost of Egypt’s ambitious tourism targets? USD 20 bn, according to the tourism minister 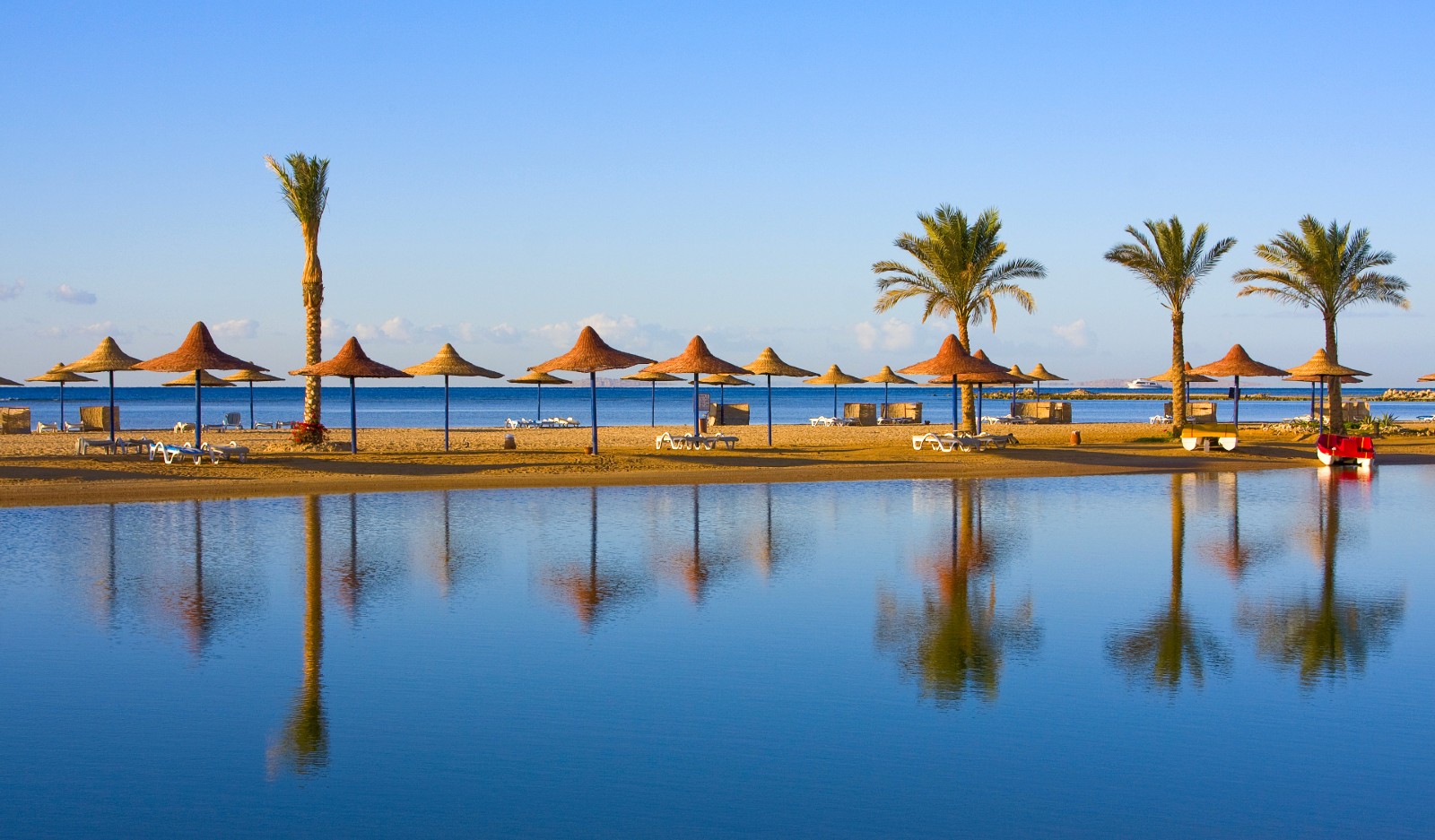 Among the other stories we’re paying attention to this morning:

Egypt is going to need USD 20 bn if it’s going to realize its ambitions to attract 30 mn tourists a year, Tourism Minister Ahmed Eissa told MPs yesterday. “Egypt needs at least half a mn rooms to receive 30-40 mn tourists a year and this will cost around USD 20 bn,” he said during his appearance at the House yesterday. The government is expected to unveil a new strategy to attract more people to Egypt in 1Q 2023. Around 13 mn tourists visited Egypt in 2019.

Foodics is integrating Paymob POS devices into its restaurant management platform, creating what it says is “the first of its kind backend wireless API integration” in the Egyptian F&B sector. (Statement)

Grievance committees handling non-bank financial services complaints have been restructured following a decree by Prime Minister Moustafa Madbouly, the Financial Regulatory Authority (FRA) said (pdf) yesterday. The changes restructure committees for capital markets, ins., real estate finance, microfinance, and leasing and factoring, with some of the activities getting grievance committees for the first time. The move aims to “bolster confidence levels by stakeholders in NBFS activities supervised by the authority,” and to create a favorable environment for doing business.