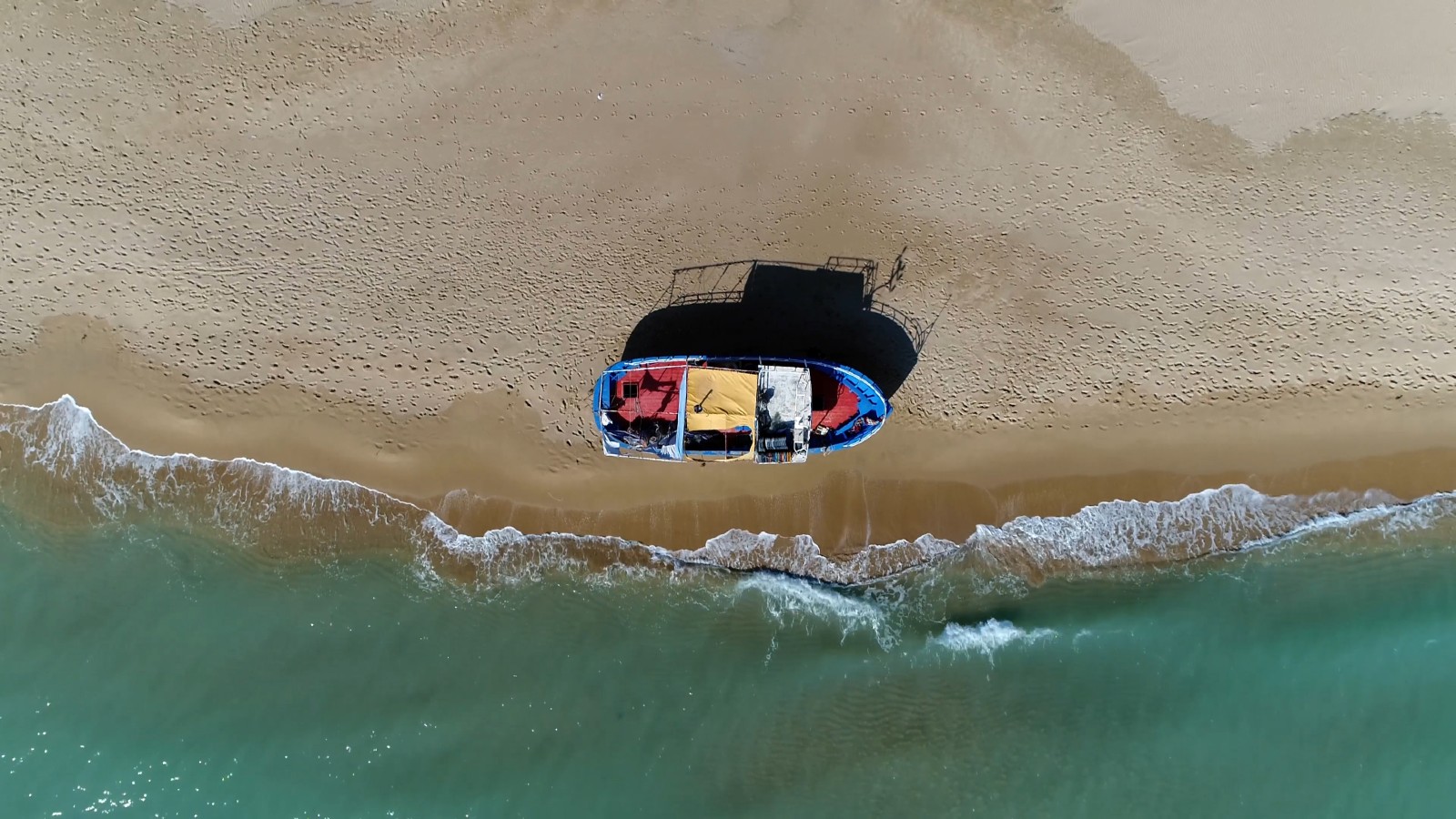 #1- The two countries will cooperate on migrant search and rescue operations in the Mediterranean under an agreement signed by the countries’ defense ministers, the Greek Foreign Ministry said in a statement.

#2- Egypt will send 5k agricultural laborers to help harvest Greek crops for nine months a year under a pilot scheme agreed yesterday, the ministry said in a separate statement.

Regional rivalries: Greek Foreign Minister Nikos Dendias was in Cairo yesterday for the second time in less than six weeks for talks with Sameh Shoukry. The visits have come after the countries’ mutual rival Turkey signed a new oil and gas exploration agreement with Libya’s Tripoli-based government. This was the latest in a series of moves that have pitted the two sides against one another as they jockey for control over the region’s natural resources.