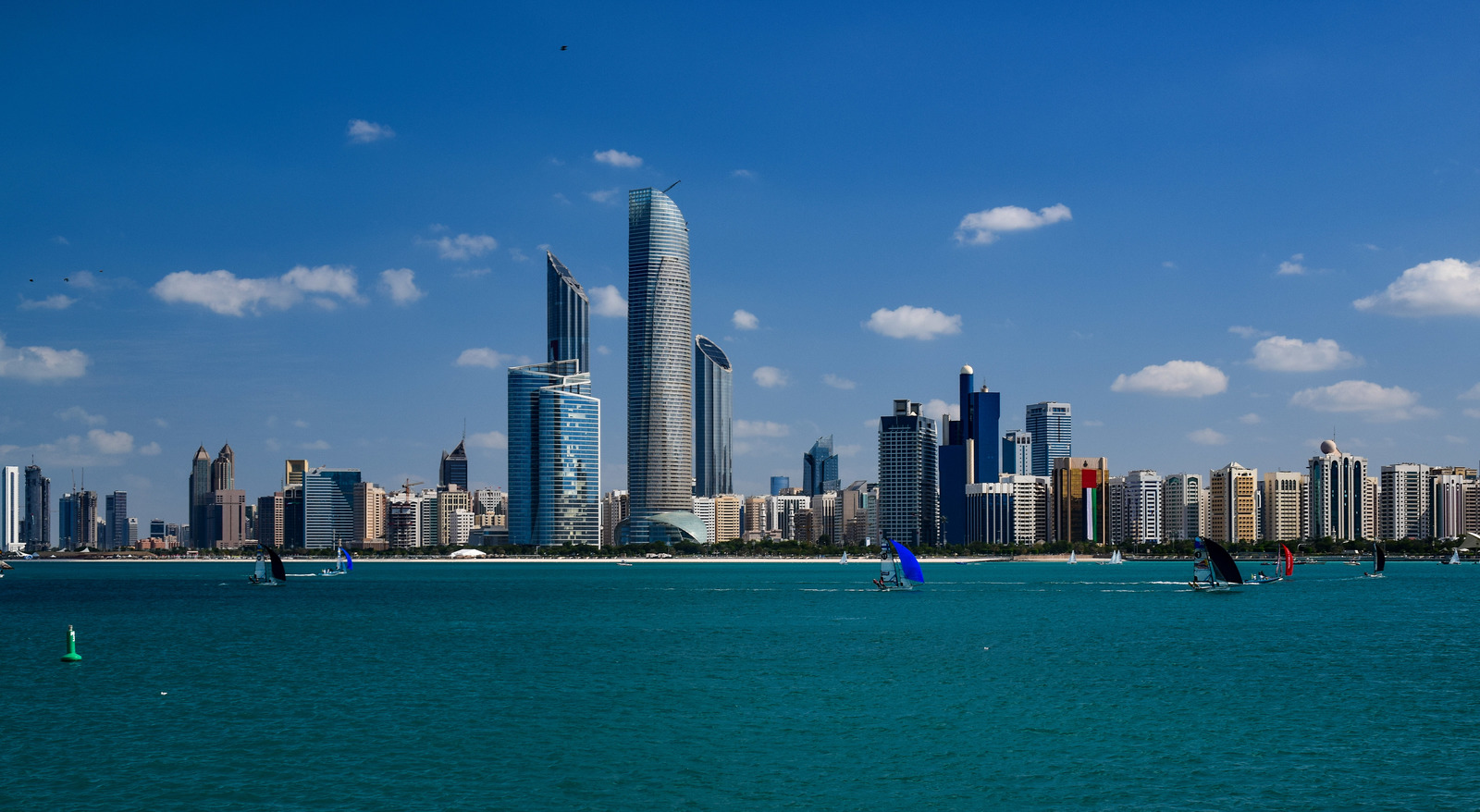 Citigroup has echoed Goldman Sachs’ optimism for the Gulf IPO market, predicting that the 2022 boom will continue into next year as demand for regional listings continues to rise. Citigroup ranks fourth among banks that have worked on the most listings in the Gulf region this year, behind Goldman Sachs, HSBC, and EFG Hermes. (Bloomberg)

If you’re hoping for a better 2023 for equities, don’t: Goldman Sachs strategists are expecting stock market conditions to remain more or less the same through 2023, Bloomberg wrote. Analysts are expecting the S&P 500 to gain just 0.9% on last week’s close by the end of next year, while the Euro Stoxx 600 should do a little better, rising 4.0%.”The conditions that are typically consistent with an equity trough have not yet been reached,” the strategists said, adding that we’ll need to see interests rates peak and growth slow before we can bid goodbye to bear markets.

Russia has threatened to totally sever gas links with Europe: State gas giant Gazprom warned it could reduce flows through Ukraine from 28 November yesterday, accusing Kyiv of siphoning gas supplies destined for Moldova, according to the Financial Times. Moscow has cut off most of its shipments to Europe this year as part of a tit-for-tat sanctions war between the two powers that has left Europe facing an unprecedented energy crisis.

AND- The European Union should agree this week to a cap on how much it will pay Russia for crude oil. The price cap is scheduled to go into effect on 5 December.