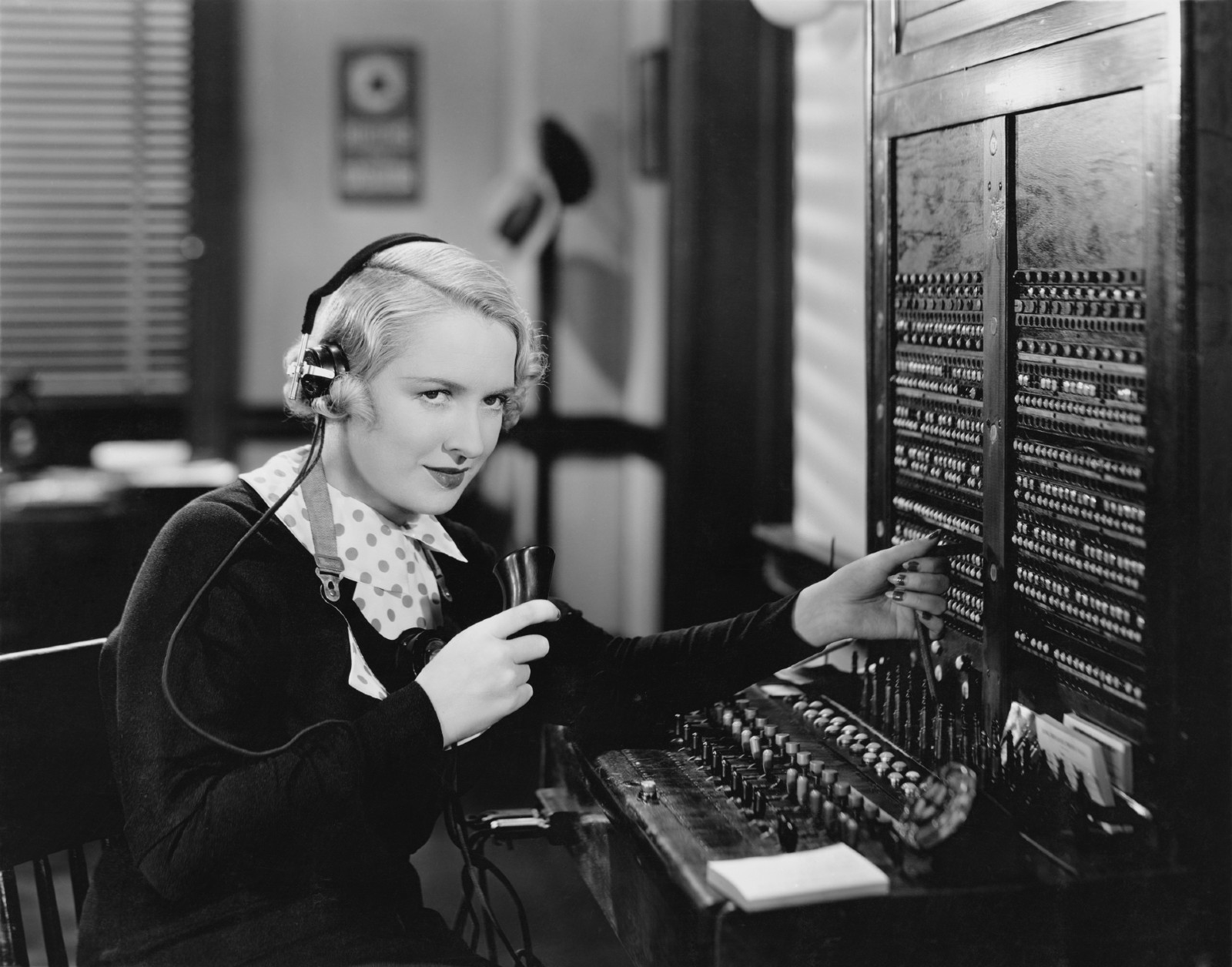 Our elected representatives seized the opportunity to complain about telecom companies, accusing them of poor performance while asking the NTRA to press them to improve services.

Harsh penalties for violators: Those who import, manufacture, assemble and market the equipment without a license from the NTRA would be at risk of jail terms ranging from one to five years and a fine of EGP 2 mn to EGP 5 mn. A one-year jail term and a fine ranging between EGP 100k and EGP 200k would be handed to people convicted of possessing, installing or operating any of the equipment without the regulator’s approval.

What’s next? The bill will be put up for a final vote in an upcoming session, House Speaker Hanafi El Gebali said. If passed, it will be signed into law by President El Sisi.

ALSO GETTING A NOD– MPs approved yesterday a EUR 250 mn loan agreement between Egypt and the European Bank for Reconstruction and Development to upgrade Cairo Metro Line 2. The money will be used to purchase new rolling stock and refurbish existing trains.

#1- Senate + House get down to business on wildcat builders: The House and Senate housing committees began yesterday discussing a new government-drafted bill that would allow for more illegal buildings to get their status reconciled. The Housing Committee at the Senate approved the draft bill in principle yesterday during a meeting attended by representatives from the government, according to local press. Legislation passed in 2019 put in place a framework to settle building code violations but didn’t impose unified rules across the county, meaning that governorates have been implementing the law differently. The government has also been slow to respond to reconciliation requests.

The government has said it is interested in leveling the playing field for private companies, and pledged that the ECA would be handed new powers to block state-owned enterprises from engaging in monopolistic practices as part of its new privatization strategy.

A QUICK REMINDER- The government has not said when it will publish the final version of its state ownership document, which was supposed to be unveiled at the Egypt Economic Conference almost a month ago.