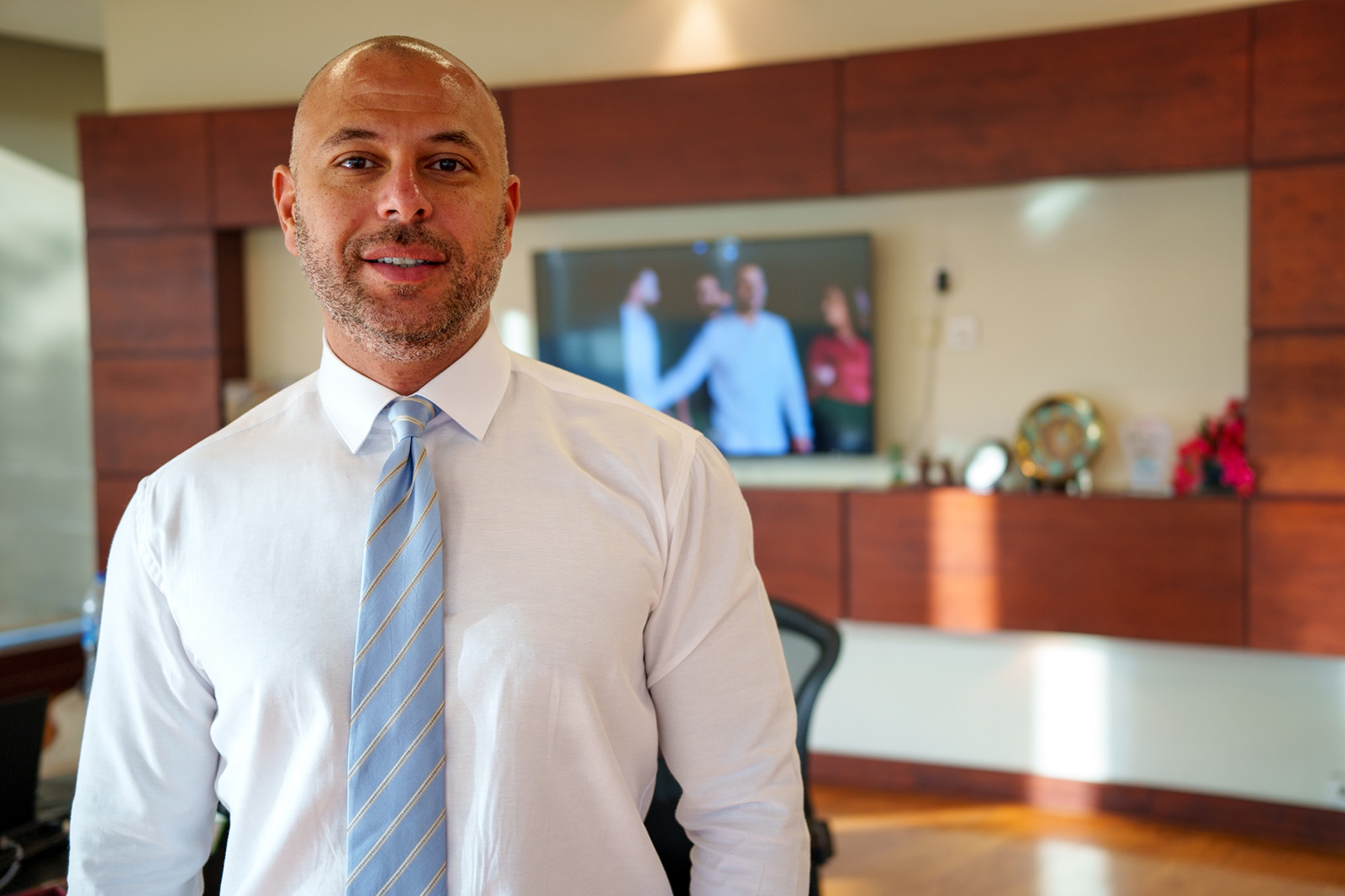 The EGX will launch Africa’s first voluntary carbon market in mid-2023, EGX boss Ramy El Dokany said during a presser last week. The bourse is close to finalizing contracts with a Canadian fintech to supply the technology for the carbon credit platform, El Dokany said.

Don’t expect local carbon credits to come on the market for a couple years: Auditing and verification alone takes at least 18 months to complete, El Dokany said, adding that the platform’s target will be to issue some 7 mn tons of local carbon credits within the first three to four years.

What industries will be eligible? The market will not limit eligibility to specific industries, El Dokany said, adding that it will start by looking at the agribusiness sector. The EGX is partnering with the Agricultural Bank of Egypt and Enara Group’s Libra Capital to establish Libra Carbon, the Egyptian company that will develop, manage, and issue carbon certificates. Other industries showing interest include the industrial sector, building materials, and banks, El Dokany added.

“Africa will be the hub for carbon credit supply,” El Dokany said, adding that the bourse has a first-mover advantage on the continent and will be able to get started with African issuances at the same time as our local carbon credit market takes form. “We want to build an African OPEC for carbon that can regulate and standardize prices,” El Dokany added.

There are still a lot of details to iron out: The regulatory framework for the market is still pending the cabinet’s review, El Dokany said. Another key issue is auditing and verification, which El Dokany says needs some form of “disruption” — whether through tech or by setting up local verifiers — to be able to scale. Verification of carbon certificates requires annual review. The EGX is currently in talks with global offset verifiers including Verra and Gold Standard, he said.

Roadshow in the cards: The bourse is still looking into how to market carbon trading, but holding roadshows around Africa is on the table, El Dokany said.

Planning Minister Hala El Said launched a fund that will invest up to EGP 1 bn in low-carbon projects that issue carbon credits, the Planning Ministry said in a statement Thursday. The fund — dubbed EgyCOP — will complement the launch of the planned carbon market, the statement said.

What projects will be eligible? The statement does not specify what industries it will be focusing its investments on, but El Said name-checked sectors like transport, energy, waste, and biodiversity in the statement. The companies will have their credits verified by Gold Standard.

The Financial Regulatory Authority is working on approvals for the establishment of the fund, and on amendments to the Capital Markets Act that would validate the use of carbon certificates as a tradable security, the regulator said in a statement (pdf).