The World Cup is heading to Qatar 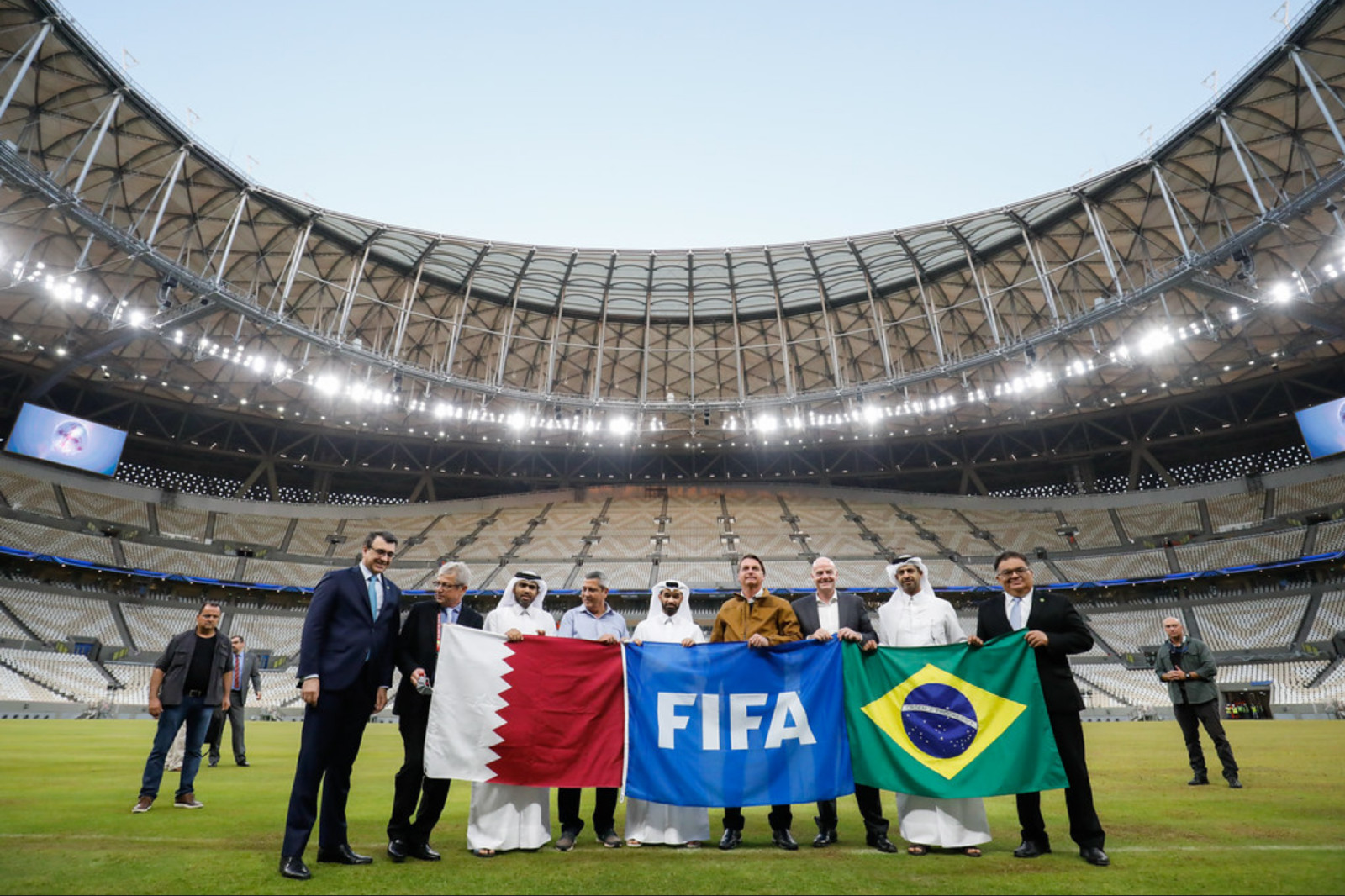 It’s Qatar: The small island nation in the Arabian Gulf has been building to this moment for more than a decade. It was back in 2010 that it was revealed that Qatar would become the first Arab nation to host a World Cup; a controversial bidding process that saw it win against rival bids from the US, Japan, South Korea and Australia.

This will be the first time ever that the World Cup will be held in November: Typically, the World Cup is held in June and July to avoid clashing with the European football season, but holding the tournament in a country like Qatar — where the mercury regularly surpasses 40°C in the summer months — was a tough prospect for the players, irrespective of whether the stadiums are air-conditioned. The only real option was to shift it to later in the year when temperatures are cooler; a decision that wasn’t received warmly in Europe, whose leagues are being forced to take a six-week break to accommodate the tournament.

And the biggest global event to hit Qatar: Qatar, home to about 2.9 mn people, expects to receive some 1.7 mn fans during the four-week competition. Official estimates (pdf) suggest that at its peak Qatar will have about half a mn visitors in the country at once, increasing its total population by almost another 20%. To absorb the legions of fans, Qatar has constructed spectator villages with rooms made out of shipping containers, floating hotels, designated camping areas and is encouraging locals to host fans through home-sharing apps like Airbnb.

But don’t expect this World Cup to be the beer-soaked event it usually is: Despite the country’s strict rules on alcohol consumption, Qatar is allowing beer to be sold in public places at the tournament, but only in certain areas and at certain times. Budweiser will have exclusive rights to sell beer to spectators but only in the three hours before kick-off and for one hour after games, according to Reuters. People will not be able to buy alcohol during matches and will not be allowed to drink inside stadiums. The company will also be able to sell drinks at the Fifa fan zone in downtown Doha in the evenings. 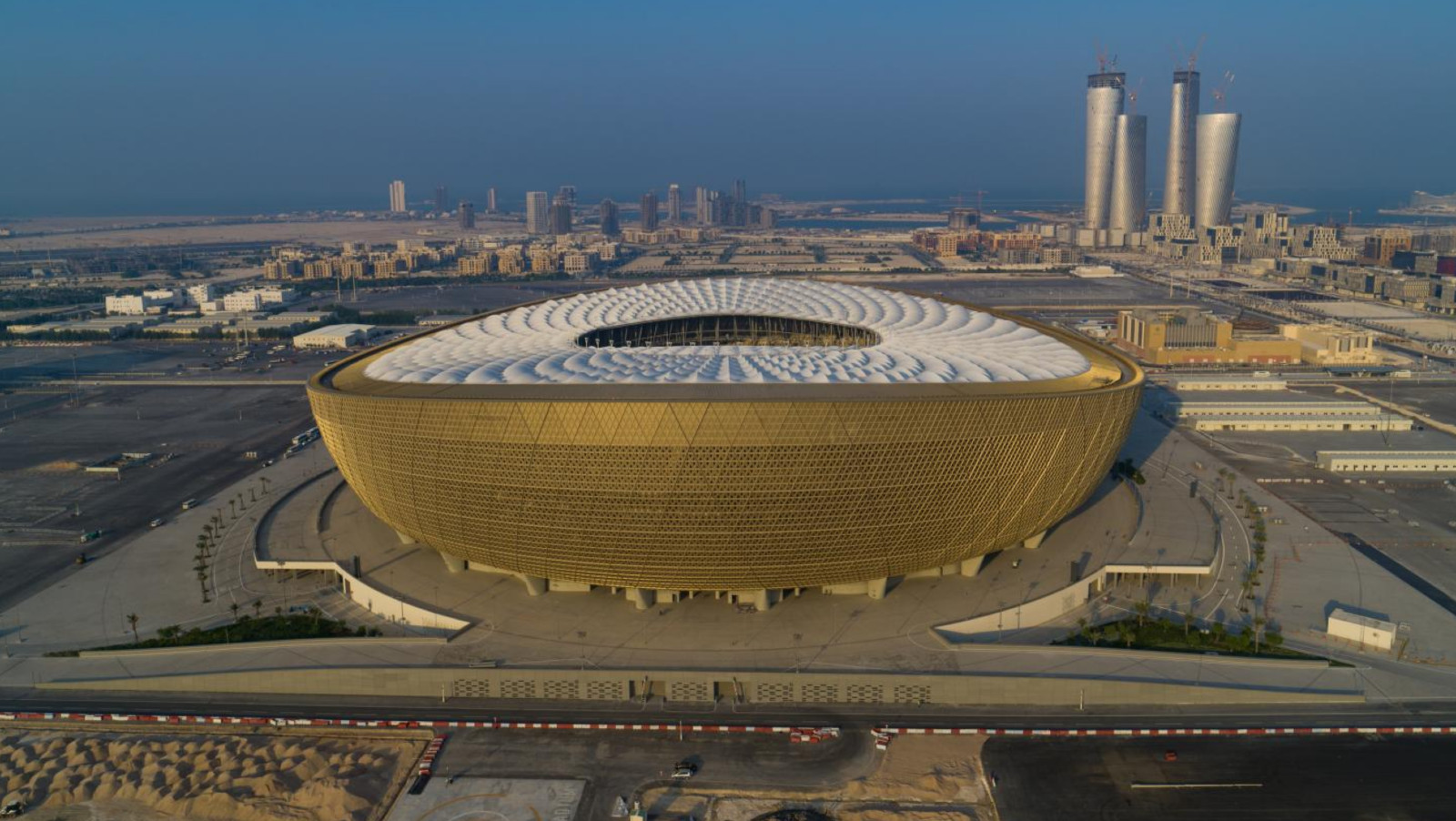 Eight stadiums in and around Doha are hosting matches: The Al Bayt Stadium and the Lusail Stadium are the two largest in Qatar’s roster and will be hosting the opening and closing ceremonies of the World Cup this year. Al Bayt, whose design draws inspiration from a traditional Arab tent, has capacity for 60k people, while Lusail Stadium can hold up to 80k fans. The remaining six stadiums are Ahmed Bin Ali, Al Janoub, Al Thumama, Education City, Khalifa International and Stadium 974, the latter of which is built entirely out of shipping containers. All six stadiums are capped at 40k spectators. You can find out more about them here. 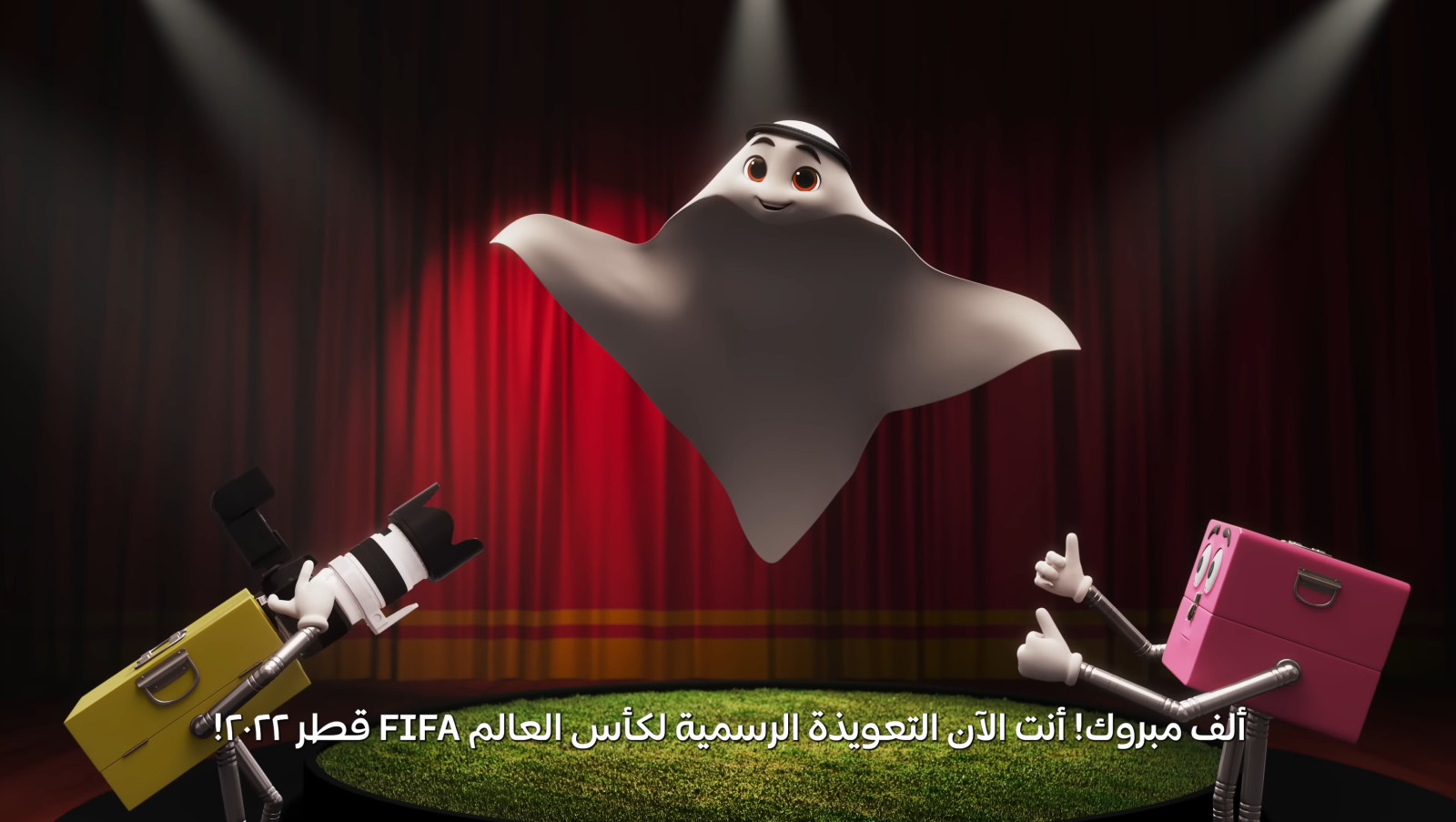 There’s no World Cup without an official mascot: For Qatar it's La'eeb. Every four years host countries draw up new mascots designed to represent their culture and the games. This year Qatar has gone with a ghostly figure — effectively an anthropomorphic Qatari ghutrah (or headdress) — designed by Iranian artist Hussein Ogagi dubbed La’eeb — which translates to player, or rather a particularly skilled player. The country has broadcast a series of animated shorts starring La’eeb in the run up to the tournament. You can check out the first episode here (watch, runtime: 4:43).

Bring on the tunes: This year’s official World Cup soundtrack so far includes three songs. The first to be released was Hayya Hayya (Better Together), a collab between Qatari singer Aisha, American R&B singer Trinidad Cardona, and Nigerian singer Davido (watch, runtime: 3:35). This was followed up by Puerto Rican singer Ozuna’s Arhbo (watch, runtime: 3:46) and Light The Sky featuring Rahma Riad, Balqees, Nora Fatehi and Manal (watch, runtime: 4:18). Meanwhile, Lil Baby brings some questionable lines and suspect sampling to his Budweiser-backed “The World Is Yours To Take” (watch, runtime: 2:47). 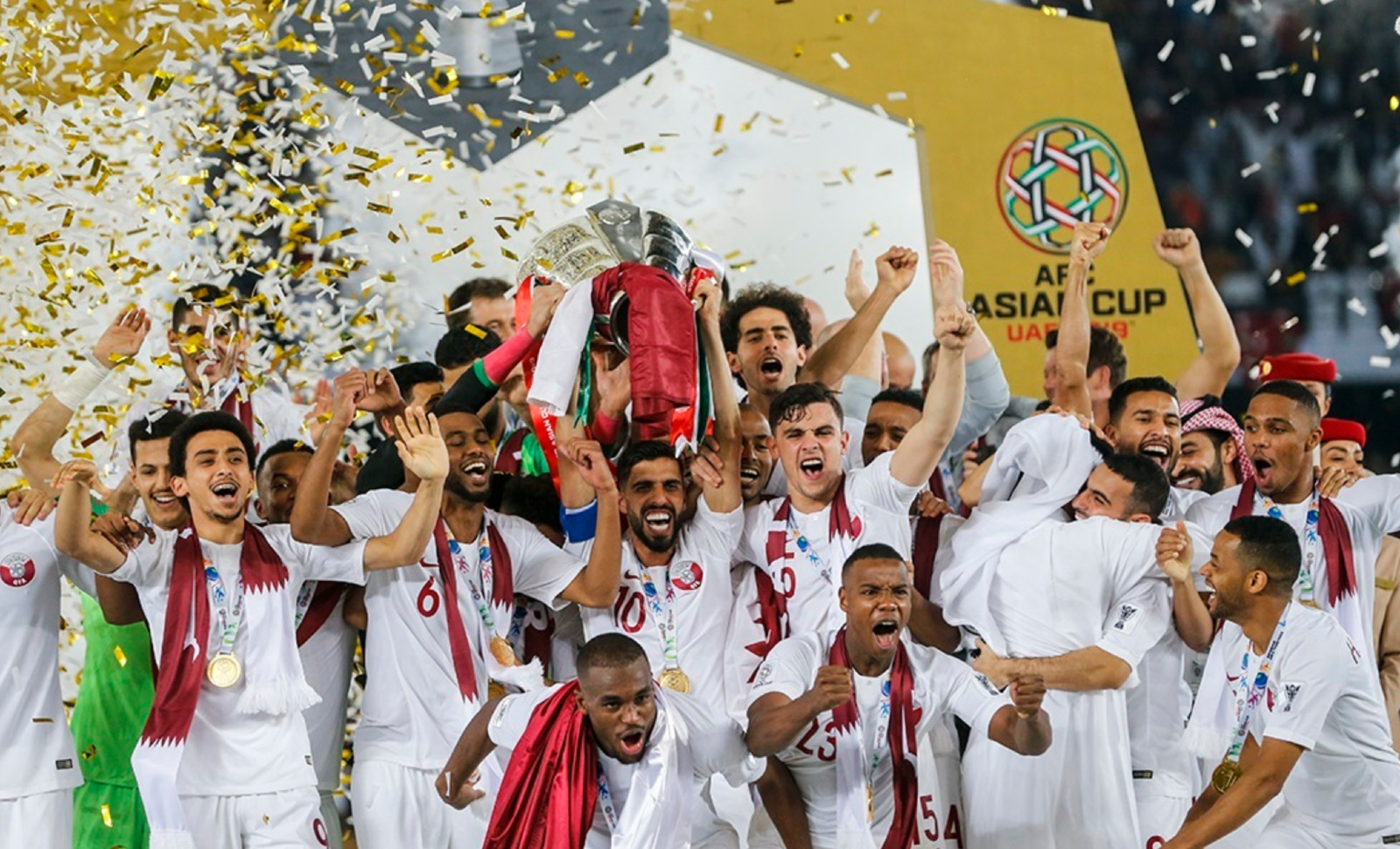 Qatar will for the first time be joining the competition: As the host country of the World Cup, Qatar gains automatic qualification to the tournament, marking the country’s first time competing. This is only the second time in history a country will be participating in the contest without ever having qualified (the first country to do so was Italy in the second ever World Cup in 1934).

Their prospects? The Annabi team has only once before taken the Asian Cup and secured the Gulf Cup on three occasions. The national team has participated in the Copa America in 2019 and the CONCACAF Gold Cup in 2021 as invitees. One of the players to watch is striker Al Moez Ali, who was named best player in the 2019 Asian Cup and was the top scorer in the 2021 Golden Cup. Winger Akram Afif was named the best local player in Asia in 2019 and defender Abdul Karim Hassan was named the best local player in Asia in 2018. Meanwhile, midfielder Abdallah Al Ahraq isn’t in the squad due to injury.