The teams to watch 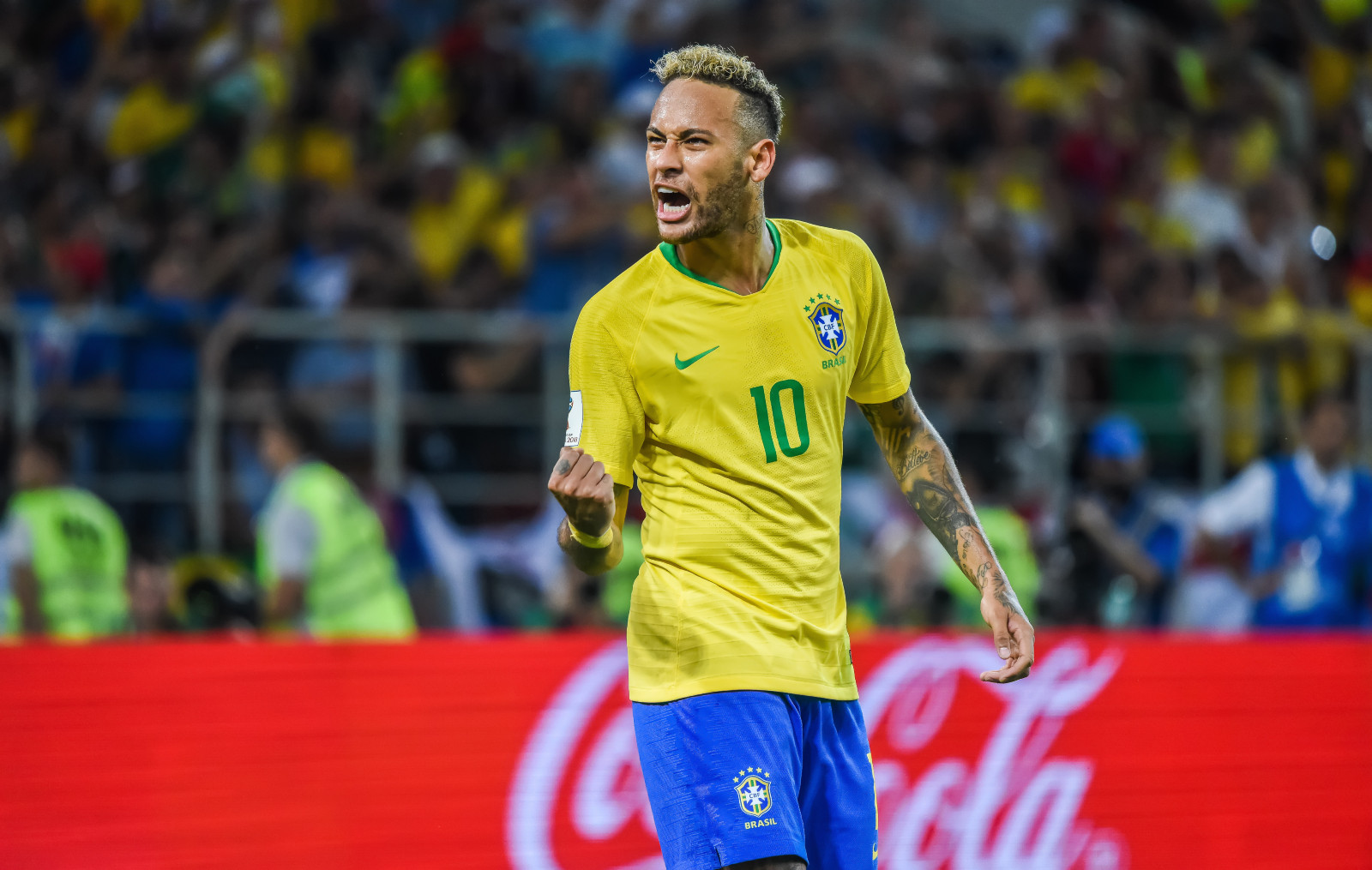 Ask most bookmakers this year and they’ll tell you that Brazil are favorites to claim the trophy for a record sixth time — and for good reason. The Brazilians have quality all over the pitch: they have two of the best goalkeepers in the world in Liverpool’s Alisson and Man City’s Ederson; a solid center-back pairing in Marquinhos and Thiago Silva; Casemiro and Fabinho in midfield; and one of the best attacking units in the competition featuring Neymar, and Vinicius Junior. What’s more, injuries aren’t a problem for the side with all of its key players fit and heading to Qatar.

Brazil should have no trouble getting out of the group: Serbia, Switzerland and Cameroon shouldn’t pose a serious threat to the Brazilians in the opening three games of the competition, which should see them finish top of the group. Assuming they win the group, the Seleção Canarinho will likely face one of Portugal or Uruguay in the round of 16 and potentially one of Spain, Germany or Belgium in the quarters. 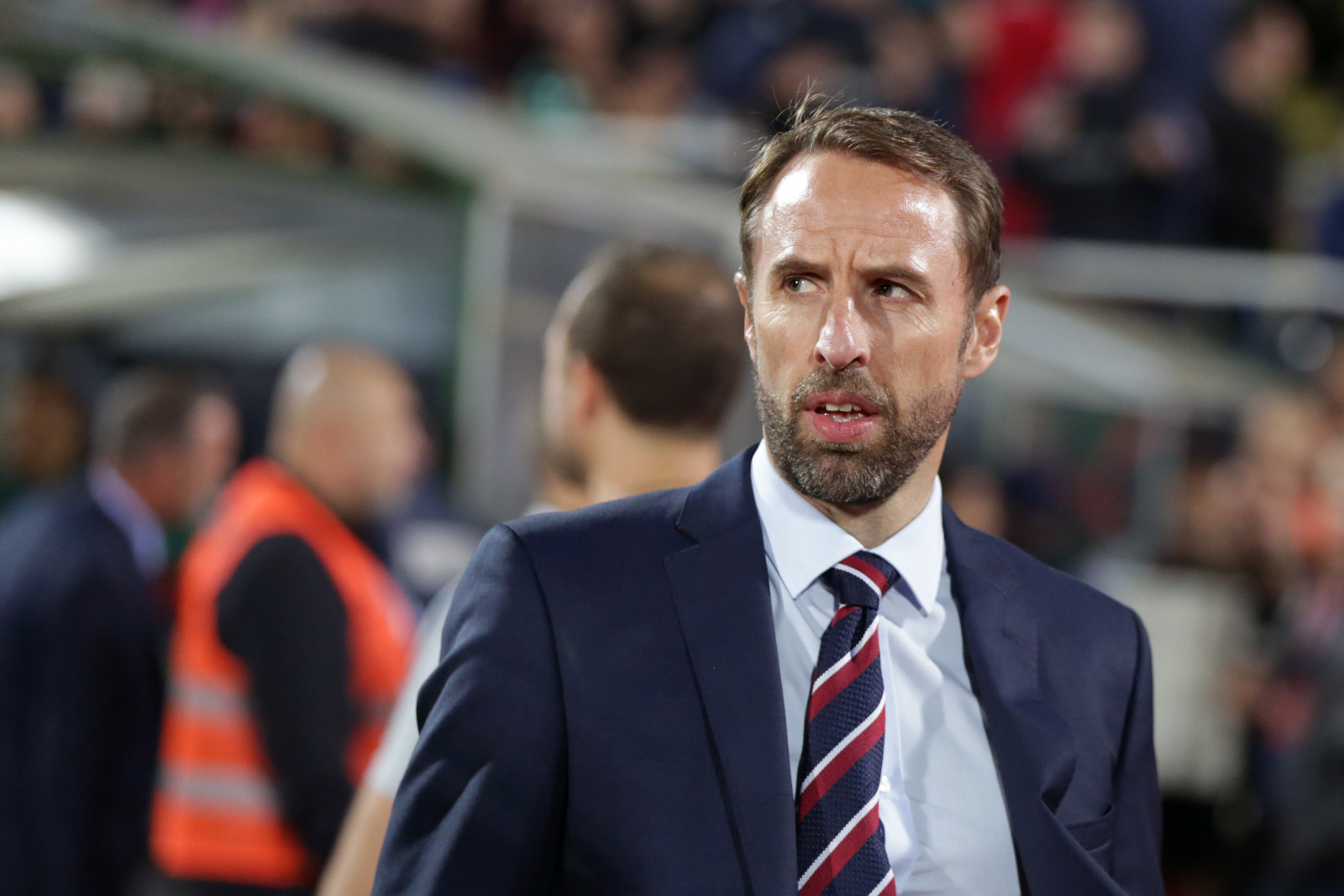 France has had a rough year: The defending champions, France are coming off a disappointing Euro 2020 bid that saw them suffer a shock loss to Switzerland in the round of 16. They also failed to get out of the group in this year’s Uefa Nations League, finishing third in the group behind Croatia and Denmark.

But injuries abound: Defensive rock Raphael Varane is doubtful after limping off the field last month while key midfielders N’golo Kante (hamstring) and Paul Pogba (knee surgery) have been ruled out.

Where they finish in the group will be key: A team of France’s quality should ease past their group, but whether they come first or second will be key. A first-place finish will set them up for a possible last-16 tie against Poland or Mexico while coming in second puts them at risk of playing Argentina in the next round and England in the quarter-finals.

England’s eternal averageness to endure? Despite making it to the semis in the 2018 World Cup and the final of last year’s Euros, Gareth Southgate’s defensive-minded set-up has rendered the team unspectacular on the pitch and toothless in front of goal. England had a terrible Nations League this year, finishing bottom of the group and being demolished 4-0 by low-ranked Hungary.

But they have the squad to go far: England goes into the competition ranked fifth in the world and the team does have lots of attacking talent: Tottenham’s Harry Kane is one of the best strikers in the world, Man City’s Phil Foden and Jack Grealish are two of the most dynamic midfielders in the Premier League, while Chelsea’s Raheem Sterling and Arsenal Bukayo Saka are dangerous on the wings.

A tough route: Should they make it out of their group, they will likely face one of Senegal or the Netherlands in the last 16 and potentially one of France or Argentina in the quarter-finals. Senegal could go far this year: Fresh off victory in the 2021 African Cup of Nations, Senegal will be looking to make their mark on this year’s World Cup. The West African nation has not traditionally been a heavy-hitter in the tournament and Qatar 2022 will be only the third time it has competed. The high water mark in the country’s World Cup history came at its debut in 2002 when it made it through to the quarter-finals only to be beaten 1-0 by Turkey. The only other time it made an appearance was in Russia four years ago when it failed to get out of the group.

The Senegalese have world-class talent in their ranks, but will have to compete without their best player, Sadio Mane, who was ruled out of the tournament yesterday with a leg injury. Still, Edouard Mendy is one of the finest goalkeepers around (despite an iffy start to the season) while Kalidou Koulibaly is an imposing central defender.

And they have a favorable group: The Senegalese have been drawn with two of the lowest-ranked teams in the competition in their group — Qatar (#50) and Ecuador (#44) — putting qualification to the knockouts within reach.

But how far can they go? Senegal will face either the winners or second-placed team in Group B depending on whether they come second in their group or pip the Dutch to first place. This will hand them a tie with one of England, Iran, the US or Wales in the last 16. Making it through to the quarter-finals could see them play France or Argentina for a place in the semis.