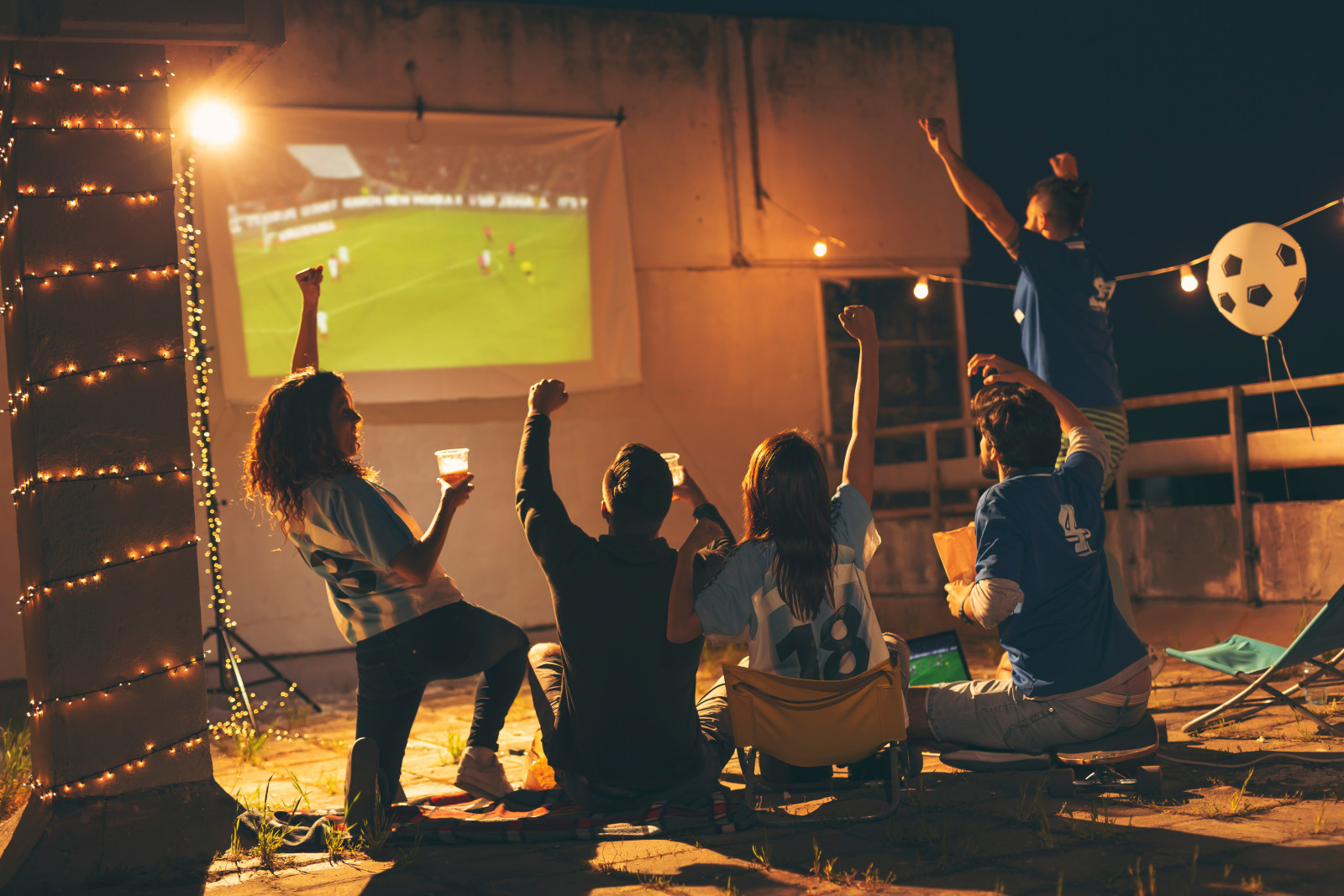 Where to watch: If you’re not among the lucky few to have scored tickets, you’ll be tuning in to the games on beIN Sports which holds the exclusive rights to broadcast the tournament in the Middle East and North Africa.

How much is it going to set you back? The company has yet to publicly announce a subscription rate but a representative of CNE, beIN’s official partner in Egypt, told us that a World Cup package will cost EGP 2013.

But it's not the only way to watch: You can also go for a beIN’s Connect subscription, which gives you online access to the games. Or, of course, head on down to your local cafes and coffee shops for the cheapest way to catch the games.

For schedules and stats look no further than EnterprisePM: Keep your eyes locked to the sports section of our evening newsletter EnterprisePM for a daily rundown of the most important matches and events taking place at the World Cup this year. If you’re looking for a little more, download the Fifa Plus app (Android | iPhone) and SofaScore (Android | iPhone) for the latest news, clips and statistics coming out from Qatar.

The Enterprise Fantasy World Cup is here: Much like it did back in 2018, Fifa has launched a Fantasy World Cup, and much like we’re doing for the 2022-2023 Premier League season, Enterprise has set up its very own league. Get involved by clicking here and entering the code SZJ507VP. We’ll be handing out a very special prize to the winner. What’s more, everyone who signs up will be entered by Fifa into a draw to win two tickets to the final.

And for the die hard fan, you can get your hands on a World Cup sticker album: Panini’s World Cup sticker albums are available for EGP 50 in some stores in Cairo while a pack will cost EGP 25. Panini also has a mobile app where you can virtually collect and share stickers, which you can download here (Android – iPhone).