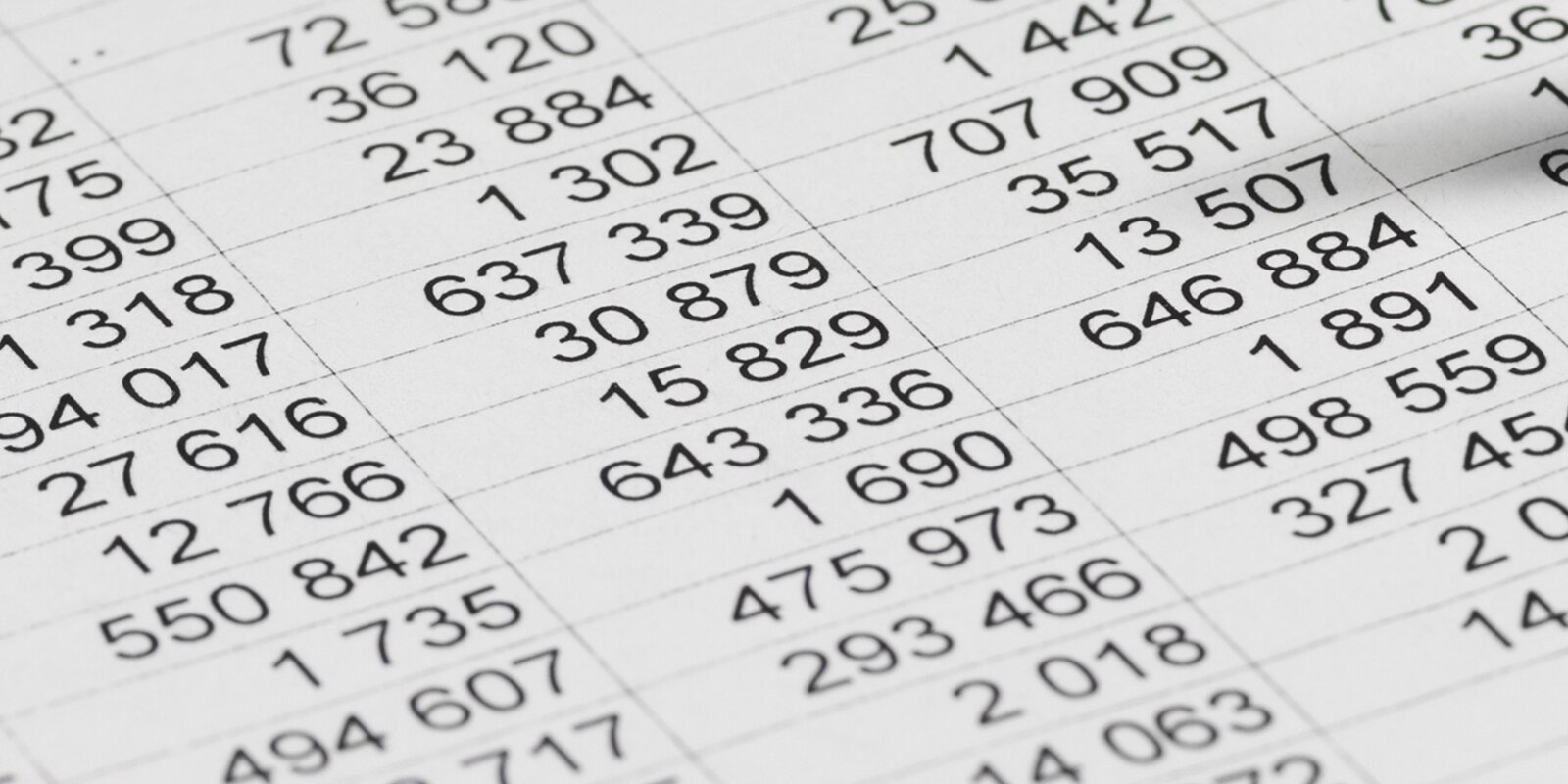 REMEMBER- Our friends at EFG Hermes acquired a stake in aiBank last year when acquired 51% of its shares in a transaction that also saw the Sovereign Fund of Egypt invest. EFG Hermes and the SFE have pulled aiBank, formerly owned by the National Investment Bank, out of the red: It has now reported positive earnings for three consecutive quarters. The bank’s net income rose 6% to EGP 113 mn in 3Q 2022.

Group CEO Karim Awad sounded an optimistic note heading into the final weeks 2022, saying in a statement that EFG Hermes is “perfectly positioned to end the year on an excellent note” at aiBank, its NBFI platform and at the investment bank.

Dairyfoods giant Juhayna’s net income eased 11% y-o-y to EGP 155 mn in 3Q 2022 on the back of a surge in inflation, global supply chain disruptions and the devaluation of the EGP, according to its earnings release (pdf). The company’s top line rose 23% from a year earlier to EGP 3 bn, driven by a surge in revenues from its concentrates segment and a 34% increase in dairy revenues.

What they said: “It has been a challenging nine months, as we have been facing many

challenges on global and local fronts… Locally, we have been experiencing double-digit inflation and a 24% decline in the value of the EGP in 9M 2022, relative to the USD,” Juhanya’s CEO Niels Thomsen said. “Despite this, we have succeeded to extensively grow our core segments, gain market share, and gradually pass on price increases of over 20% during 9M22,” Thomsen added.

JUFO has finished paying out its record EGP 329 mn dividend, with Thomsen noting that doing so underscores both the business’ ability to generate cash and management’s confidence in the future of the company.