Egypt is getting on the thrifting bandwagon 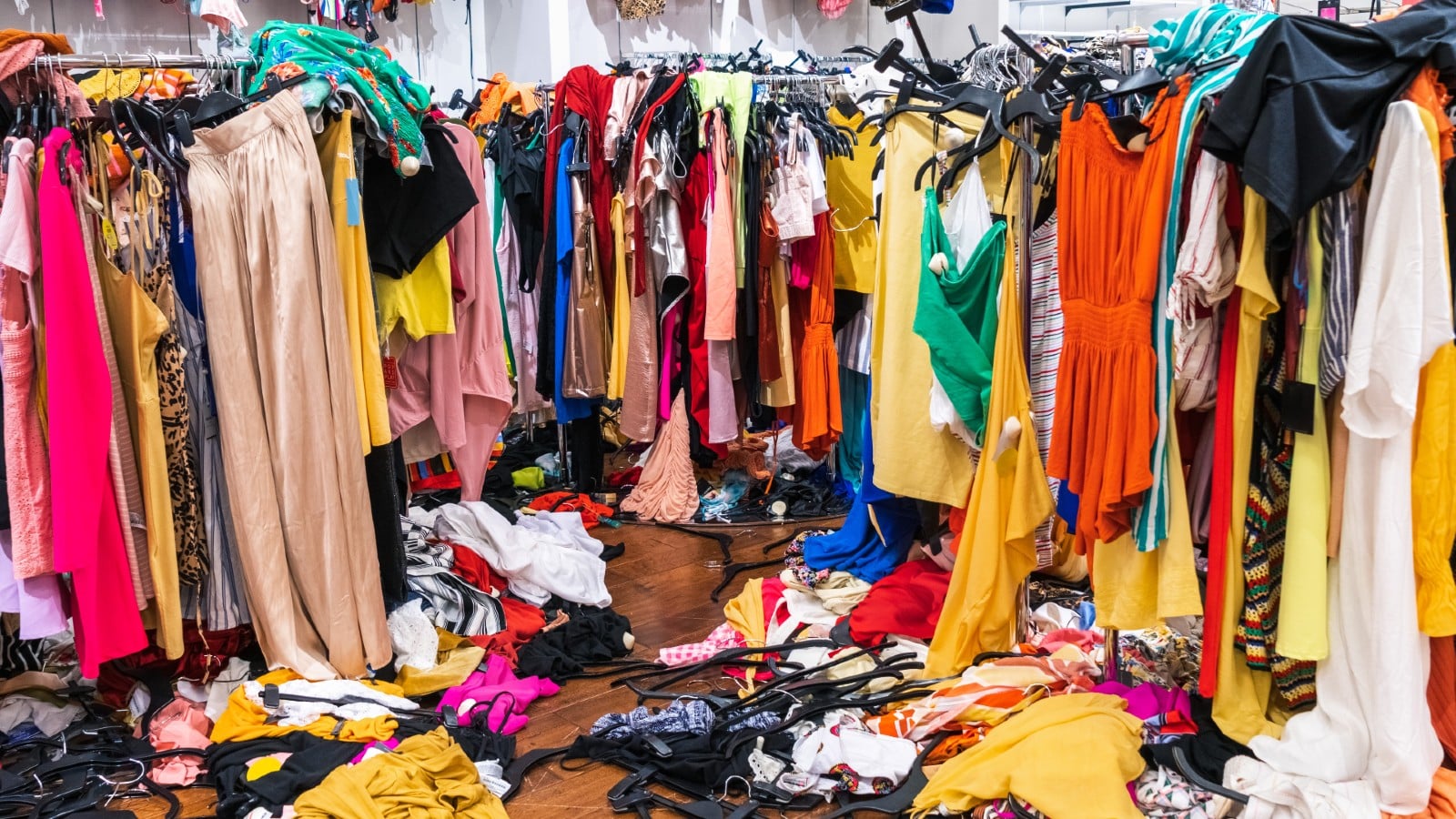 Thrifting is becoming more commonplace in Egypt: Second hand clothing has long been shrouded in stigma in Egypt, but it now seems that attitudes towards pre-owned clothing are starting to change. More and more people in Egypt are now opting for purchasing second hand garments — owing to the fact that they are cheaper and less environmentally taxing alternatives to buying new clothes. And this isn’t an unprecedented shift in consumer behavior: Elsewhere around the world buying second hand or “thrifting” has long been en vogue.

Buying second-hand is undeniably better for the environment than purchasing new: Increasing the share of pre-worn clothing in our closets is among the best ways to drive down our carbon footprint and to help scale back fashion industry related greenhouse gas emissions — which already make up some 10% of global emissions and are set to rise by over 50% by 2030, according to the World Bank.

Even fast-fashion giants are scrambling to keep pace with the emerging trend: Spanish fast-fashion retailer Zara — which faces accusations of causing immense environmental harm — recently announced that it would be dipping its toes into the resale market to reportedly make up for some of the environmental damage it has caused. The company is helping UK shoppers resell, repair, or donate their Zara clothing. This comes after fast-fashion rival H&M last year launched its own resale platform that allows users to buy and sell second-hand clothing of all stripes.

This is all thanks to the youth: Most of the growth in the second-hand clothing industry worldwide is mostly thanks to the changing preferences of younger consumers. Gen Z and Millennial shoppers are the most likely to be buying second-hand and it's because of cost and environmental concerns, the ThredUp report found. Some 62% of Gen Z and Millennials report that they look for an item secondhand first before looking to purchase it new.

Most of this clothing ends up in one place: Wekalet El Balah is by far the most popular market for second-hand clothing in the country. But there are a bunch of other options: Facebook groups, garage sales and second-hand resellers.

Younger generations are the ones leading the charge on second-hand: People used to buy pre-owned clothes in secret but now young people no longer experience the kind of shame that plagued older generations, and instead brag about their finds, Heba El Desouky, founder of As Good As New, tells Enterprise.

Which is in line with broader generational concern for the state of the world: “People are starting to rethink their consumer decisions so that they don't harm the environment,” El Desouky says. Younger generations also seem to value being “real over being fashionable,” she explains.

Fast fashion can be prohibitively expensive anyway: Fast fashion in Egypt has become significantly more expensive in recent years and outright unaffordable to even middle class shoppers, she explained.

And its quality is often subpar: “The world already has too many second hand clothes for all of us to use, and this is a good chance to wear good quality clothes at a low price,” fashion designer and blogger Bassant Maximus says.

Online resellers are trying hard to communicate this message to shoppers: Platforms like As Good As New allow individual users to buy and sell mid- to high-end and luxury garments at way more affordable prices than retail. Designer handbags are among their most popular offerings, El Desouky says.

Equilibrium in the second-hand market: In the past year there’s been a surge in interest in second-hand clothing, Samar Selim, founder of online second-hand market place and showroom, Esaki, tells us. “There used to be more sellers than buyers but I think they’re about the same now,” Selim says.

Upcyclers are working on a similar yet distinct segment of this industry: Companies like Green Fashion produce sustainable clothing and products from garment industry waste and leftover fabric. To turn what would otherwise be sent to a landfill, Green Fashion collects discarded denim and cotton textiles from factories and employs women from marginalized communities to transform them into wearable clothing.

But there are some cultural hurdles that still need to be overcome: Unwritten social codes like never wearing a dress more than once need to be reassessed, says El Desouky. For many, buying “pre-loved” clothing is falsely considered unhygienic and that newly manufactured garments are the only way to go, Maximus explains.