Are all social media platforms bound to fail? 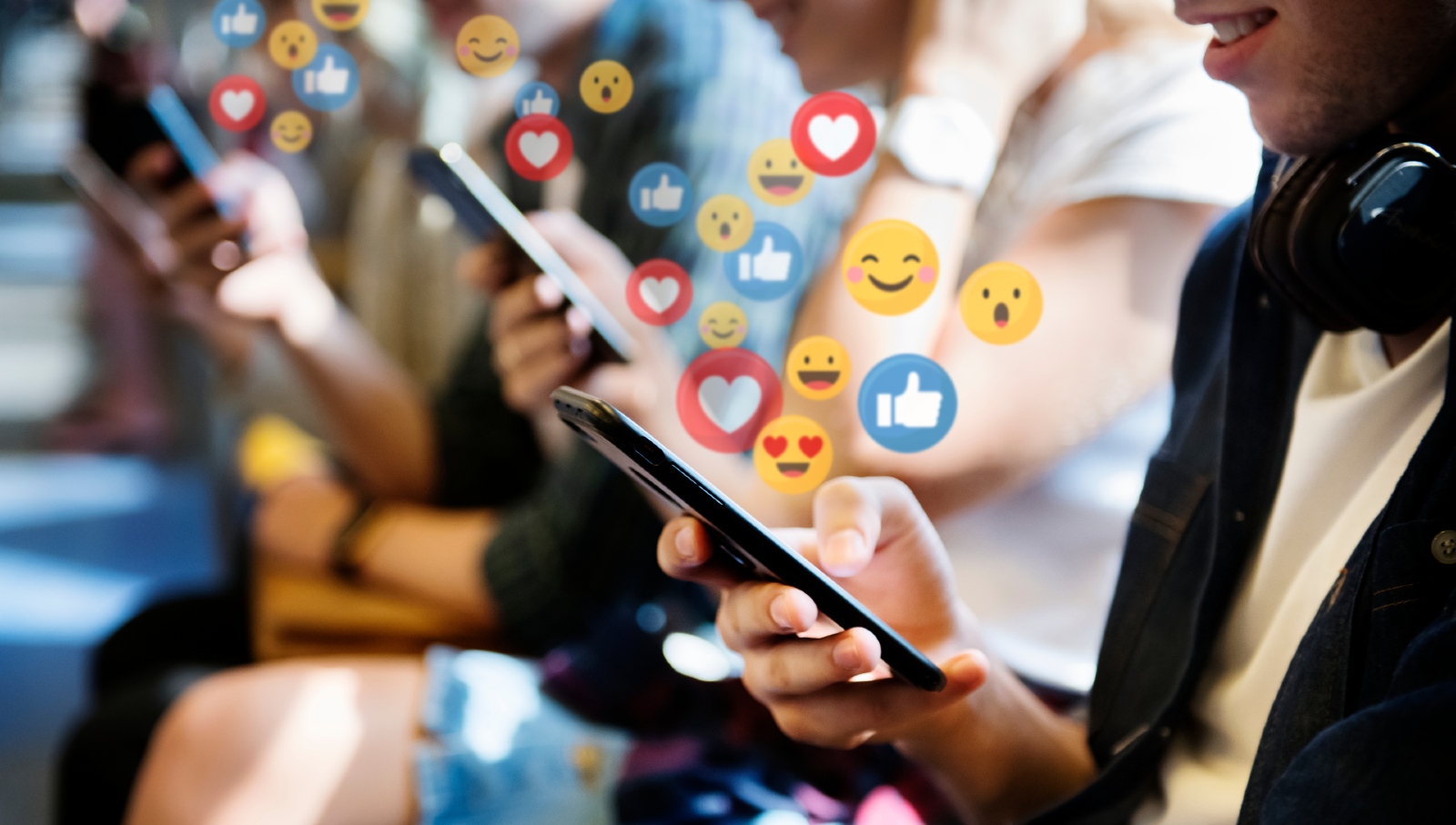 Do all social media platforms eventually go south? Once titans of the social media age, Twitter, Facebook and even Netflix have recently been hemorrhaging users. Since their early 2000s launches, these platforms have grown to become nearly synonymous with the internet and have drawn bns of users around the world to bicker with strangers and connect with loved ones. Now with massive user bases and dozens of new features, these giants of the social media age — and their ad-based business models — might be coming up against an existential breaking point.

At Twitter, for example, there’s a lot of shouting but only a handful of voices: Some 90% of all tweets on Twitter come from a measly 10% of users known as “heavy tweeters.” These are people who log in to Twitter almost everyday and tweet about three to four times every week. This same sort of lopsided engagement is on Facebook too.

Engaged users have been central to these companies’ success: These very same “heavy tweeters” are also Twitter’s primary revenue generators — accounting for about half of the company’s global revenue, according to Reuters.

But even these hyperactive users are starting to ditch the site: Since the start of the pandemic, these so-called heavy tweeters have reportedly been in “absolute decline,” Reuters reports a Twitter researcher as saying in a document not disclosed to the public.

Some are citing the rise of a more hostile online culture on these platforms: Harassment and bullying are reportedly becoming more pervasive on Twitter, especially for marginalized groups. But even for those not directly affected, the growth of “inappropriate” content is causing some to reconsider their use of the site.

Which coincides with Elon Musk’s takeover of Twitter: Former Tesla CEO and space-loving bn’aire Elon Musk’s USD 44 bn acquisition of Twitter is partially responsible for reigniting debate around how the platform is run. One of Musk’s main rationales for purchasing the platform is supposedly scale back rule on content moderation — which has been met with mixed reactions.

A similar trend has been unfolding at Facebook: The social media giant — which on average has about 2 bn daily users — lost half a mn of these users in 4Q2021. Even though Facebook later recouped these losses, the trend is still troubling and the underlying causes behind the dip are still very much present. The platform’s mother company, Meta, is now pushing through with mass layoffs following weak 3Q 2022 earnings.

The platform could be nearing peak size: Facebook is struggling to attract young users who are more interested in engaging with visual social media platforms like TikTok than they are into being bombarded by their estranged uncle’s conspiracy theories. This same growth problem has a geographic element to it as well. The platform has expanded well into nearly every country on the planet and could be approaching a moment where it no longer has any room left to grow its user base.

There’s the problem of widespread misinformation on the site: It's no secret that Facebook can often be filled with inaccurate and misleading information that goes viral. The problem with misinformation first reached a breaking point back in 2016 during the US presidential elections, when more fake news circulated on the platform than real news. The same problem plagued the platform again in 2020 with the outbreak of the pandemic and the subsequent barrage of unfounded health advice.

And a growing awareness of their mental health consequences: Psychologists have long warned about the mental health risk posed by Facebook and other social media use, especially among adolescents. Some studies have even looked at the effect of being off social media has on people’s lives. The outcome was fairly predictable: Improved mood, satisfaction and more time with loved ones, according to the 2019 study (pdf).

There’s an actual price tag on this: Platforms like Facebook and Twitter are tightly bound to their users' engagement. That’s because how engaged their users are determines how attractive of a destination it is for advertisers. English speaking users who tweet about things like news, sports and entertainment are the most attractive advertising target group for example — but interest in these topics is also waning. The report described the numerical loss of interest in fashion and celebrity news as a “devastating” figure.

In their place is the expansion of less revenue-generating content: Heavy users’ interest in NSFW and crypto-related content was on the rise — both of which advertisers tend to shy away from to avoid brushing up against controversy.

At the center of this problem is how these platforms are monetized by ads. The fact that these companies are beholden to ad-revenue means they need to rely on so-called vanity metrics like the number of clicks tracked on a certain page rather than, say, time spent thoughtfully engaging with a new post or person, so that they can drive growth and ask advertisers for more.

And a problem with how large these spaces eventually become: There’s something to be said for how early online communities can become a safe haven for users looking to connect with likeminded people or those already in their IRL network. Though elitist in this specific form, this was part of what made Facebook so appealing in its early days when the site required users to be Harvard students or have a .edu email address to sign up — people could gather around a shared interest, lifestyle or goal.

But the fastest rising platform isn’t exactly going for mindfulness either: With some 500 mn users, most of whom are young Gen Zers, TikTok is arguably the top contender for the hottest new social media platform in the world right now. The fact that it blurs the line between observing and creating—it allows users to easily recreate or put a spin on a video template—in these bite-size and seemingly endless ways

There could be a better way forward: Relying on metrics like engaged time and returning readers could help kickoff the shift away from the obsession with page clicks, according to the Harvard Business Review. Maybe also placing caps on the amount of information users are permitted to circulate on the platform on a given day could help reduce clutter and force people to be more considerate of what they post. Applications to a community based platform could help weed out who actually cares and who doesn't. Or a good old subscription model could maybe up the stakes and filter out those who don’t really find value in being there.