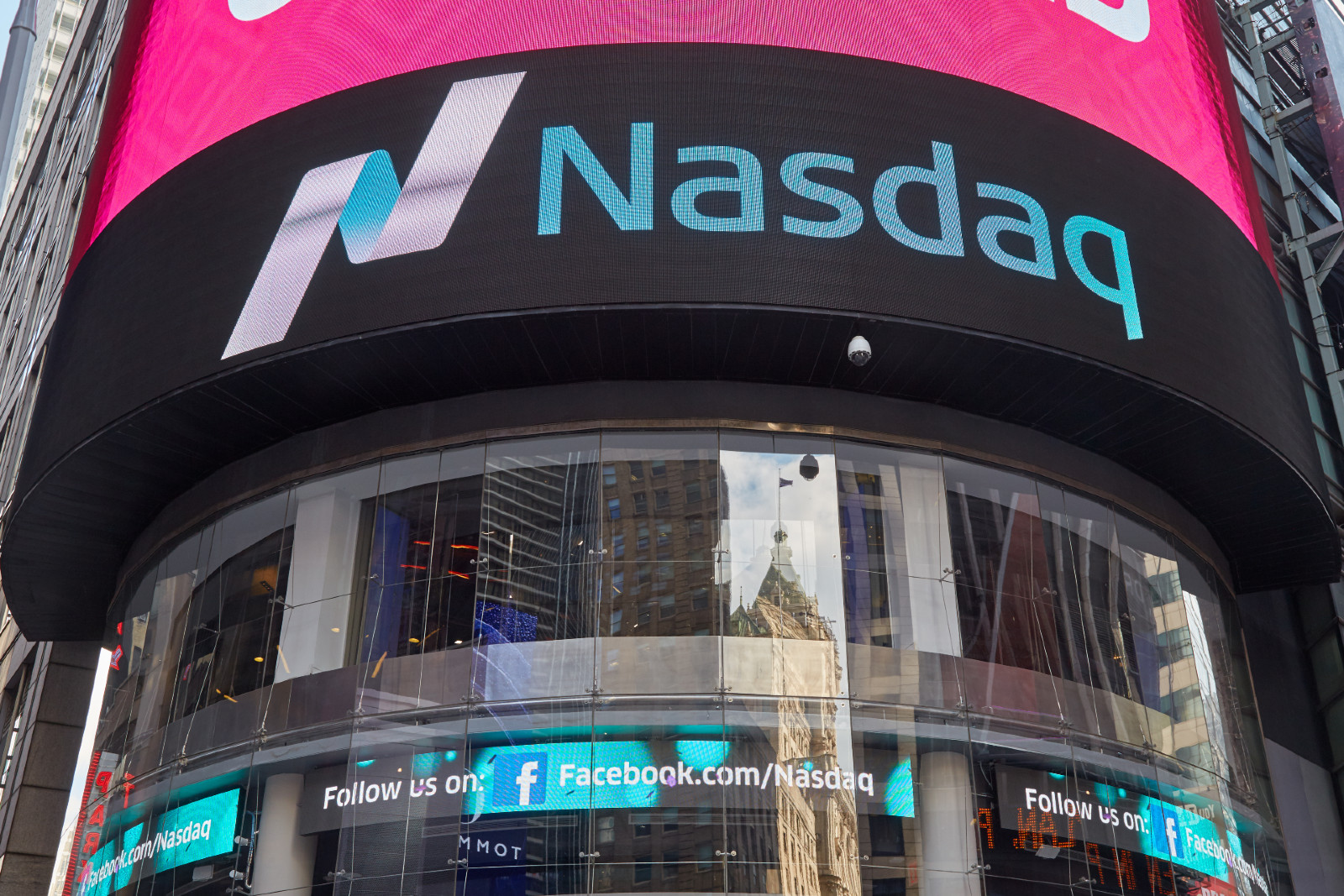 Swvl gets a first warning from Nasdaq over its low share price: Cairo-born ride-hailing startup Swvl has received a notice from the Nasdaq saying that it has 180 days to raise its share price or run the risk of being delisted from the US exchange, the company said in a regulatory filing on Friday. This gives the company until 1 May 2023 to bring its share price above USD 1.00 a share for at least 10 consecutive days before it receives a notice of a potential delisting.

The problem: The ride-hailing startup has consistently traded below USD 1.00 per share since the third week of September and is currently changing hands at around USD 0.51 per share —down almost 95% from its USD 10.00 debut in April. According to Nasdaq delisting rules, the index sends a deficiency notice to any company whose share price remains below USD 1.00 for 30 consecutive business days. The listed firm then has 180 calendar days to get its share price back up above the minimum threshold or face delisting.

The game plan: Swvl is currently considering a reverse stock split — whereby it combines some of its shares to leave fewer, higher-priced shares in the market — and/or requesting an extension from the Nasdaq that would give it another 180 days to boost its share price, Swvl CFO Youssef Salem told Enterprise. “There’s a chance the share price recovers, so we still need to decide,” Salem said. The SEC filing notes that “Swvl’s continued listing on Nasdaq remains a key priority for the company.”

Swvl is banking on solid earnings to reverse its fortunes: Swvl plans to become cash-flow positive by next year as it looks to ride out global headwinds. “Being cash flow positive could correct the movement of the share price,” Salem said, echoing earlier statements given to Bloomberg Asharq by CEO Mostafa Kandil. Swvl is already turning a profit in 70% of its operating markets, Kandil was quoted as saying.

REMEMBER- It’s not just Swvl: More than three-quarters of US corporations that listed during the pandemic bull run are now trading below their offering price amid global market volatility, forcing many to reverse course and return to the private markets.