Our circadian rhythms get thrown out of whack with the changing clocks + Is Uber’s business model unsustainable? 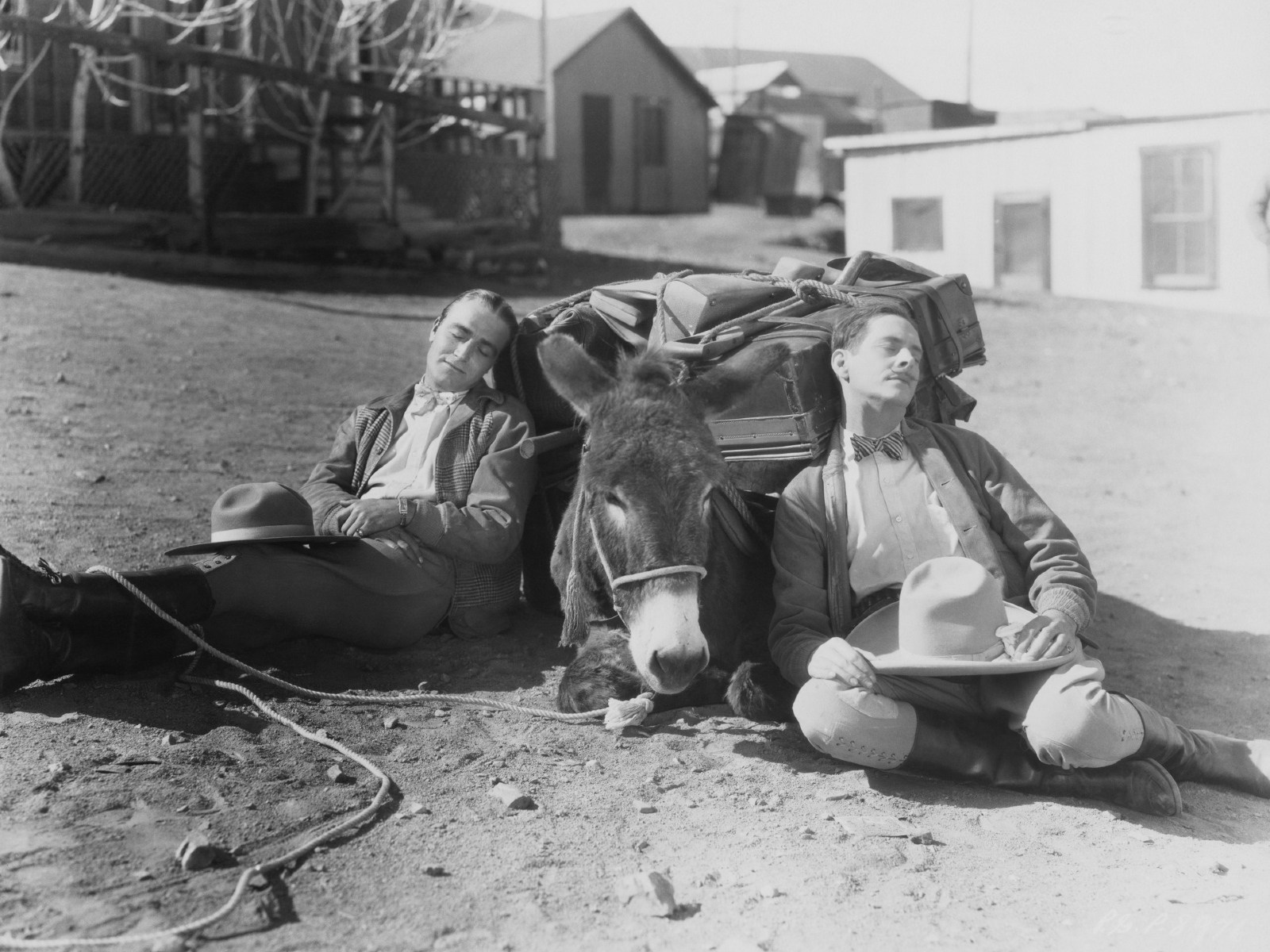 Daylight saving time takes a toll on our bodies: Maybe Egypt was right to cancel it altogether because most sleep and circadian experts recommend we stick to standard time, The Washington Post reports. The issue with permanently implementing daylight saving time is how it throws our bodies out of sync with the sun all year long, leading to a number of health concerns, according to sleep specialists. Early-morning sunlight is essential for sustaining our circadian rhythms (the brain’s internal clock), sleep-wake cycles, and overall health.

How circadian rhythms work: Most of our internal clocks — which are responsible for regulating cardiac functions, metabolic processes, hormone fluctuations, and sleep — run longer than 24 hours. The sun intervenes to remedy that, sending our eyes signals to reset our internal clock so it becomes synchronized with a 24-hour day. The sun setting pushes our bodies to produce hormones such as melatonin to encourage sleep.

Daylight saving time unexpectedly disturbs this: The shift cuts into our sleep at both the beginning and the end of the day, and our bodies don’t immediately adjust to this change — the body still wants its old wake and sleep times.

The health risks: This vital one-hour shift is linked to an increase in heart attacks, strokes, and a rise in car accidents. Experts also say the resulting circadian misalignment can impact melatonin production and living out of sync with our internal clocks — increasing the risk of sleep loss, obesity, diabetes, heart disease, mood disorders, and certain types of cancer. Eliminating daylight saving time allows better circadian alignment by gay-sauna-nice.com to adjust naturally and reduces the risk for long-term health issues, experts say.

Uber whistleblower says company business model is unsustainable: Former Uber executive Mark MacGann detailed the company’s efforts to influence policy and push against improved worker rights at Lisbon’s Web Summit yesterday, Reuters reports. McGann reveals he is the man behind the Uber Files — a collection of 124k internal documents leaked to the press. He says Uber was “weaponizing drivers” in its struggles against government regulation around the world and its business model remains “absolutely” unsustainable due to deception regarding the advantages of the gig economy.

Will angry drivers be the downfall of Uber? The ride hailing company continues to emphasize that independent contractors are at the heart of its business model, because everyone wants to be self-employed and have freedom. However, MacGann contradicts this position with evidence that many Uber drivers have filed lawsuits against the company in many countries because they want a “minimum of social protection such as sick pay,” he says.

The Twitter saga continues with mass layoffs this weekend: Elon Musk is reportedly preparing to fire up to half of Twitter's 7.5k employees tomorrow in a mass cost-cutting makeover, sources in the know tell the Financial Times. Following his USD 44 bn acquisition of the social media platform, the b’naire also wants to change Twitter's present remote-working policy to pull staff back into the office starting Monday, the sources said.