Senate gives final nod to amendments that could see contractors compensated for suffering losses in Deval 2.0 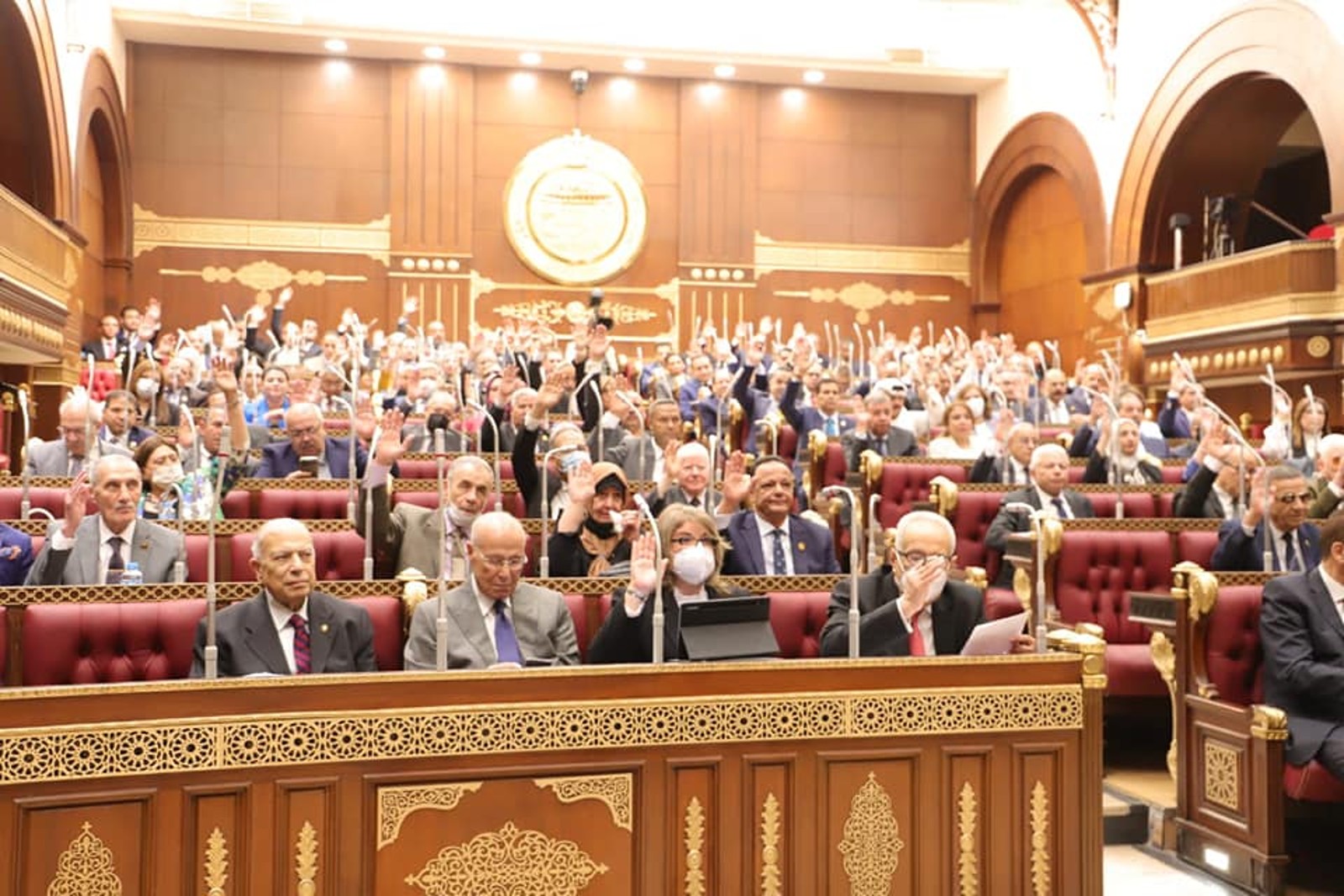 Good news for government contractors: Senators yesterday approved legal amendments that would allow contractors who have suffered losses because of recent economic reforms to receive compensation from the government.

The current bill was drafted with 2016 in mind: The original 2017 law was drafted to provide compensation for losses caused by economic reforms undertaken between March and December 2016 (read: the EGP devaluation, lifting of fuel subsidies, introduction of VAT etc.).

The legislation will now cover all periods of economic reforms: “We decided that the scope of the bill goes beyond this to include all periods of economic reforms causing financial losses to contractors involved in building projects, and delivering supplies and services for the government,” said Senate Housing Committee Chairman Khaled Said. This means that contractors who have suffered losses because of this year’s currency devaluations and the phasing out of fuel subsidies may be eligible for compensation.

A lifeline for private contractors: "The legislation will help save private contractors who are in charge of implementing government projects from bankruptcy, also putting into account that these projects serve 90 industries," Senator and businessman Ahmed Sabbour said.

What’s next: The bill will make its way to the House of Representatives for a vote and if passed, will be signed into law by President Abdel Fattah El Sisi.