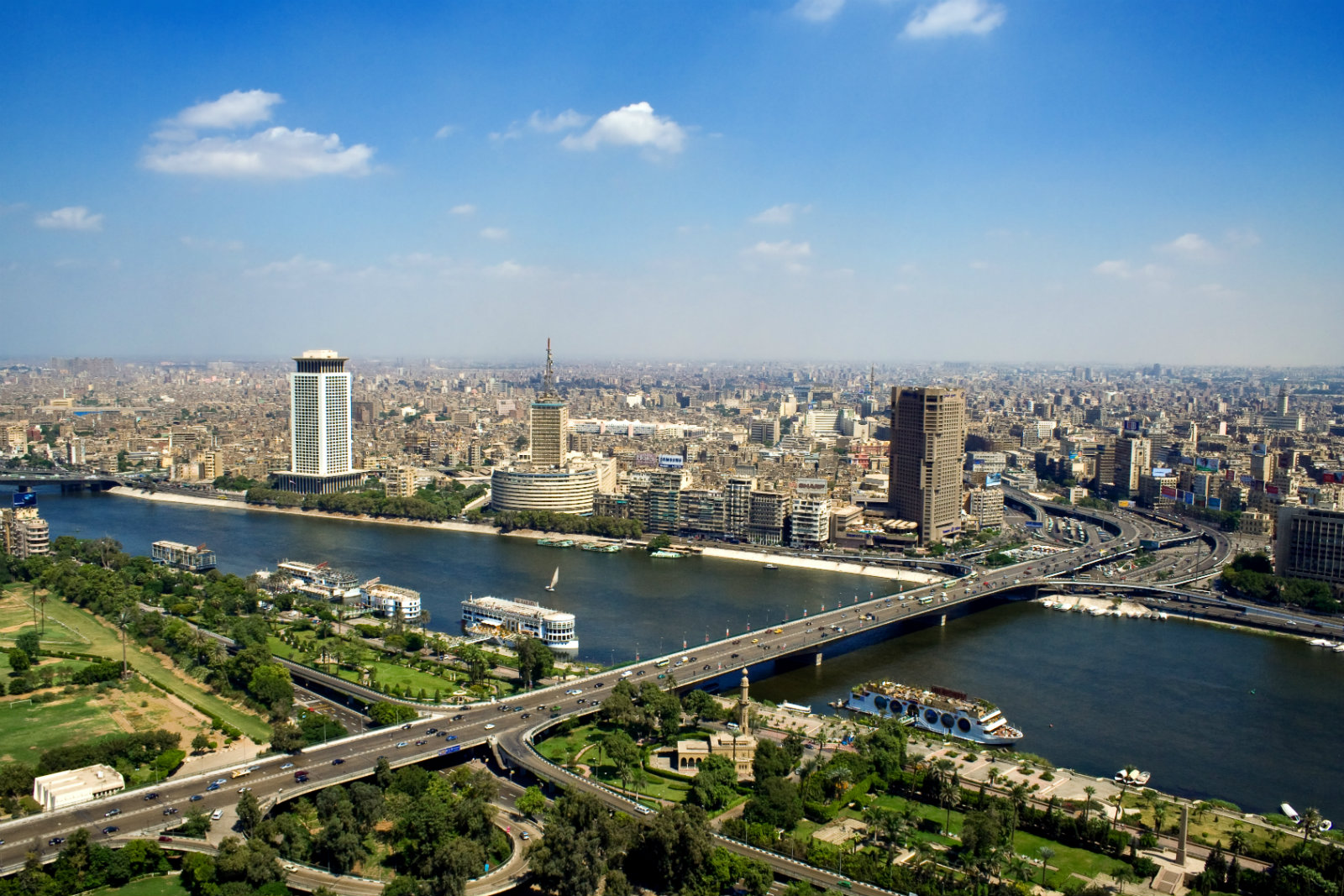 We could see more private sector players taking to the nation’s rivers after the House gave preliminary approval to amendments modernizing a 1956 law regulating river transport. The amendments would put the River Transport Authority (RTA) in charge of all things inland navigation and draw up a development plan for the nation’s inland waterways with more private sector participation.

The amendments would charge the RTA with issuing navigation licenses for boats, and see it take over from the Irrigation Ministry to issue licenses for the establishment, operation and management of ports and docks. Licensing measures are set to be streamlined under the RTA, which would offer a one-stop shop through which private sector players can set up companies to manage, operate, and maintain boats, floating units, and cruise ships. Fees for river transport services and the use of river ports would be changed to reflect inflation.

“This sector should be a magnet for private investors and a major source of income to the state treasury,” read a report by the House’s Transport Committee.

What’s next? The bill will be up for a final vote in a future session.

REST OF THE WEEK IN THE HOUSE-